Boston Calling unveiled its 2016 edition over Memorial Day weekend, putting an exclamation mark on its time at City Hall Plaza before it moves to a larger location at Harvard University’s athletic fields for 2017. Along with our traditional festival coverage, we had a chance to catch some of the artists for behind-the-scenes photos, including Courtney Barnett, Vince Staples, and The Front Bottoms. Take a look below. 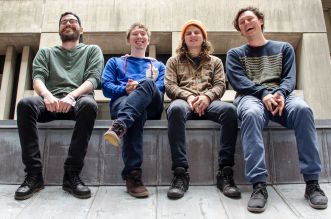 Christine and the Queens // Photo by Philip Cosores 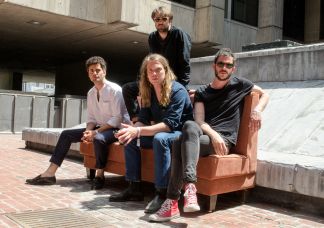 The Vaccines // Photo by Ben Kaye 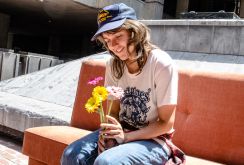 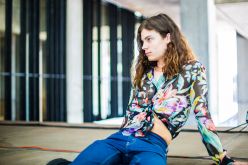 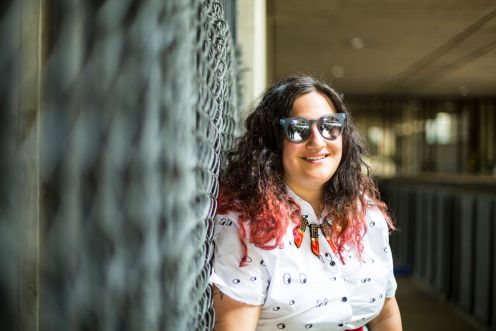