It’s almost impossible to picture Gov’t Mule as plucky upstarts, so pronounced has their influence on Southern rock been since they formed in the early 1990s. The truth is, Warren Haynes and Allen Woody didn’t start out with huge ambitions for their adventurous side project, which they initially saw as a means to fill the downtime between working with the Allman Brothers Band. But when Haynes, Woody, and drummer Matt Abts wandered into Tel-Star Studios in Bradenton, Florida, back in June 1994 and cut their very first demos, something became clear: These guys were going to go as far as their imaginations would take them.

Those early, never-before-released demos will finally see the light of day when Evil Teen Records releases a new archival album entitled The Tel-Star Sessions on August 5th. The album showcases the legendary jam rockers in their best form: loud, live, and hungry to prove themselves. Allman Brothers sound engineer Bud Snyder worked with the band at Tel-Star, helping them to hone in on a particular style — a little bit of grunge, a little bit of classic rock — that would define their records for years to come.

Originally intended to be the band’s debut album, The Tel-Star Sessions instead presents a 10-song preview of everything they would one day become. To honor these landmark yet previously shelved songs, Evil Teen is giving them the royal treatment; not only will they be available digitally and as a single CD, but they’ll also come in an 180-gram double-vinyl set including a limited edition version with different artwork and white vinyl.

As a special preview, Gov’t Mule has shared a cover of ZZ Top’s “Just Got Paid” that will appear on the album. “Early ZZ Top was definitely an influence on the Mule,” Haynes tells Consequence of Sound, explaining why they chose to cover the blues-rock classic. “‘Just Got Paid’ was one of the first covers we worked up when we only knew a handful of songs.” As such, it’s an intimate peek into the band’s early mechanics, and an undeniable testament to their chemistry.

Check out “Just Got Paid” below, and scroll down to see the album artwork and tracklist The Tel-Star Sessions, as well as a complete list of Gov’t Mule’s upcoming tour dates. 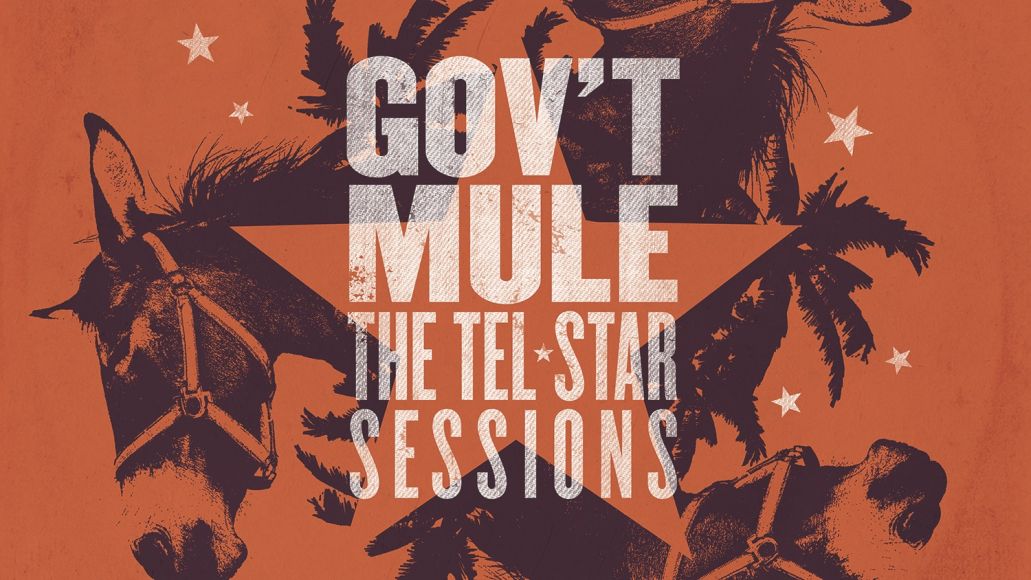