Thom Yorke has earned a reputation for being presciently paranoid, whether he’s calling out technology’s tightening grip on our lives (“Fitter Happier”), alluding to the dangers of global warming (“Idioteque”), or anticipating the events of 9/11 (all of Kid A, according to Chuck Klosterman). But one of Yorke’s forecasts might not have been paranoid enough. When Radiohead released the trailblazing In Rainbows in 2007, they unofficially ushered in the era of the surprise album. At the time, Yorke seemed acutely aware that dropping an album online, and all at once, would greatly impact its critical reception.

“We were trying to avoid that whole game of who gets in first with the reviews,” the singer admitted in a Wired interview with David Byrne that December. “Whoever gets their opinion in first has all the power. Especially for a band like ours; it’s totally the luck of the draw whether that person is into us or not.”

In that assessment, Yorke was of course downplaying Radiohead’s status as one of the most revered rock bands in his time or any. But ignore that for a moment, and you’ll see that his assessment of music coverage in 2007 is even more true today following the release of Radiohead’s hugely anticipated ninth album. 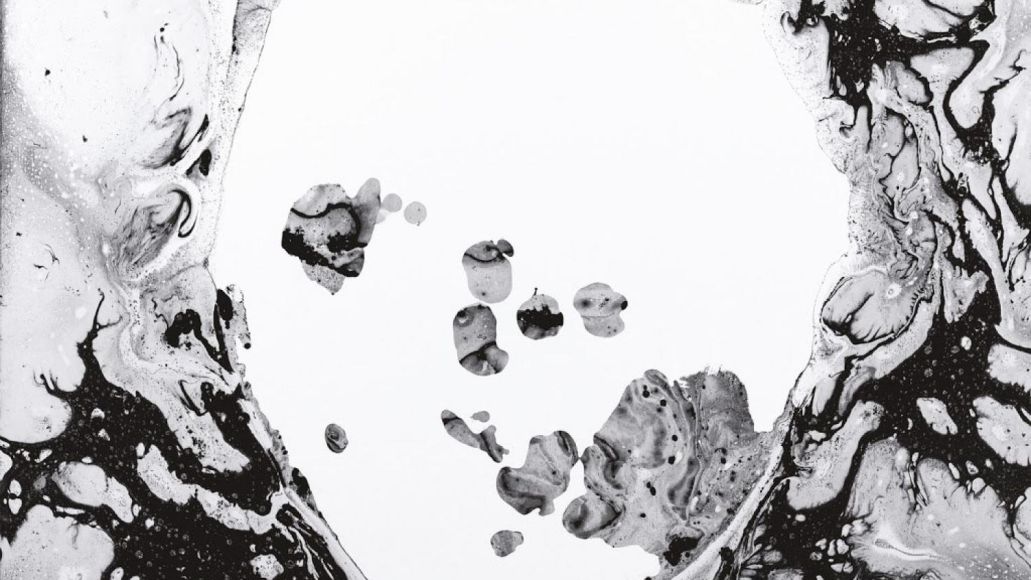 A Moon Shaped Pool arrived in a similar fashion to In Rainbows, with cryptic teasers and a release date revealed just days in advance. Yorke and his bandmates might have imagined that releasing another album with little notice would effectively level the playing field between listener and critic, giving the former more agency and diminishing the influence of the latter. Although Radiohead can still achieve this directness with their fans to a degree, they underestimated just how fast-paced and responsive music coverage has become. This past year has found critics sprinting to the finish more than ever before, hellbent on being the first to publish a review and thus set the tone of the cultural conversation.

Think of what we’ve seen so far in 2016 alone. The past five months have witnessed the non-traditional release of many event albums, from Kanye West’s elaborate, messy rollout of The Life of Pablo to Beyoncé’s latest sneak-attack visual album, Lemonade. Even Drake, whose long-gestating Views was far from a secret, waited until its debut to spill most of the record’s details (although his Beats Radio “listening party” might have been more motivated by building hype than diluting critical influence).

These examples stand in stark contrast to how major releases were unveiled just three years ago. Their transparent, bombastic pre-release strategies aside, Daft Punk’s Random Access Memories, Arcade Fire’s Reflektor, and, to a lesser degree, Vampire Weekend’s Modern Vampires of the City were all noteworthy for how they obeyed the then-standard practice of streaming a record one week prior to its official release. 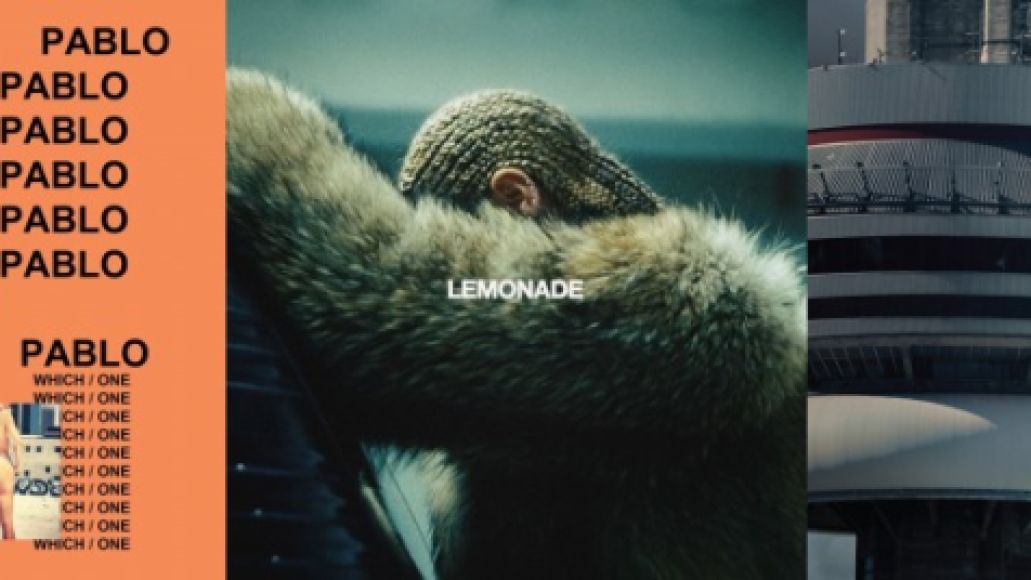 In 2016, it has become significantly less common for an A-list release to trickle out in full before its street date. Hell, some of these albums don’t even have street dates. This has obviously affected how we absorb and interpret music. When everyone hears a record for the first time at the same time, social media becomes an equalizing wasteland of hot takes.

The short-notice release cycle often inspires a “classic or trash” binary in the first 24 hours of listening. When a zeitgeist-defining artist like Kendrick Lamar drops a collection as opaque as untitled unmastered without notice, it confronts this line of thinking, and many feel obligated to resolve all the questions it poses: Is it an album? Is it a mixtape? Is it a demo collection? Should I like this as much as To Pimp a Butterfly? Insta-reviews (i.e. reviews published by critics mere hours after an album’s release) attempt to answer these questions as quickly as possible and oftentimes without the proper context.

The limitations of first-day or first-listen reviews aren’t lost on the critics who pen them. The Wall Street Journal’s review of A Moon Shaped Pool, published six hours after the album’s release, sneaks this line in near the end: “A Moon Shaped Pool is too opulent a work to be evaluated instantly.” So why bother?

The immediate album review has become something of a necessary evil for music journalists. Most critics would agree that the book can’t be closed on analysis just hours or days after hearing an album for the first time, but short deadlines require writers to act quickly in the battle for clicks. During a time when we debate whether or not the album review is dead, larger publications might consider the insta-review as a defibrillator.

To a degree, the insta-review strives to maintain the traditional dynamic between critic and listener. With most albums, critics are able to secure copies days or weeks in advance, so listeners can expect to read reviews on the same day the album is released. With outlets still publishing day-of reviews of “surprise” albums, this hasn’t changed much. The key difference, however, is that critics are spending far less time with the music and thus making less informed judgments. Even the few critics who manage to secure advance copies slightly before everyone else still turn them around too quickly for reactions to evolve. 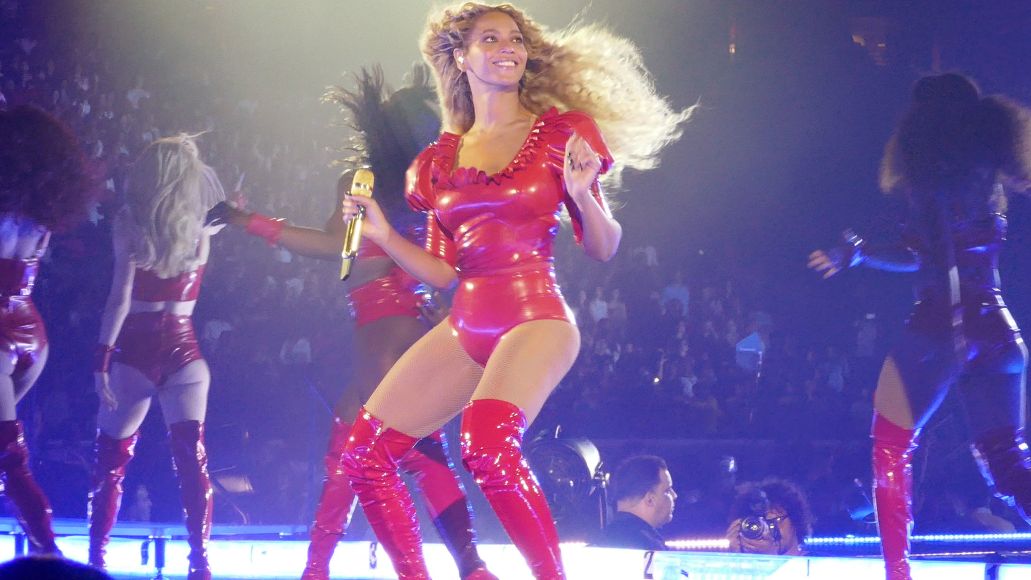 In many ways, this new approach to reviewing major event albums has more in common with another branch of music reporting: the live show review. Concert coverage makes for the quintessential deadline music story. Fleeting one-time events lend themselves more to snappy reactions and quick judgments than an album, which might be inhabited for many days, months, and even years to come. First impressions are far more vital when reviewing a show — as a journalist, you’re seeking to capture every quirk of the setlist, every bit of stage banter, and how it felt to be there in the room. Given the spontaneity of these moments, it makes sense to write a review that deals more with first impressions.

Some album reviews fired off in the first 24 hours are presented as “first impressions” or track-by-track “listening parties” that candidly acknowledge that it’s too soon to properly digest these records. This seems to be the best, most transparent way for critics to deal with albums that drop in their laps unannounced. It leaves the conversation open and provides room for a more thorough review to follow a few days later. Unlike the live show review, which often works as an open-and-shut case, instant album reviews should function simply as opening statements. If they pretend to be anything more, they’re doing a disservice to the artist and to the conversation at large.

Hey Critics, Cool It with Those Same-Day Album Reviews