Well, that didn’t take long. Earlier this week, Morrissey said that, despite an official lineup announcement, he wasn’t scheduled to perform at Riot Fest Chicago. Today, a new posting on his unofficial official website True To You says that The Smiths frontman is now indeed a go for the September festival.

“Morrissey is confirmed to headline the Chicago Riot Fest on Saturday, September 17,” the post reads. It’s also accompanied by the below picture of Bruce Lee kicking a light. I guess it means this is all kickass news? 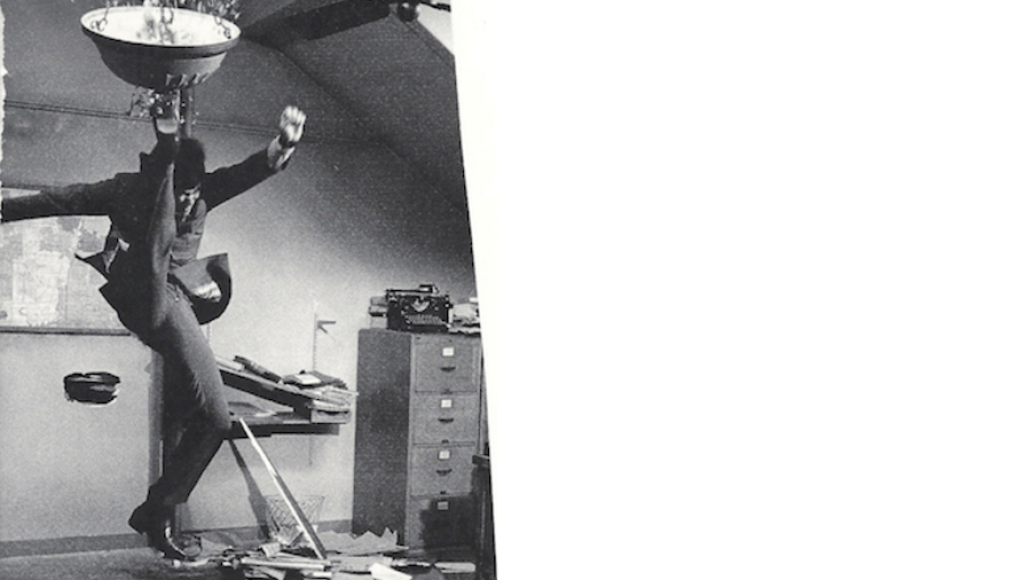 Update: Riot Fest Chicago has issued a brief statement confirming Morrissey’s booking. “To clear up any confusion from this past week: Yes, Morrissey is confirmed to perform at Riot Fest & Carnival in Chicago,” read the email.

Morrissey is no stranger to canceling tours and concerts, so this is an interesting turn of events which should make his punk rock friends at Riot Fest happy. That is, if he actually shows.