As a musician of Puerto Rican, Apache, and Filipino descent, singer/songwriter Nahko Bear is greatly influenced by his mixed heritage. Even the title of the forthcoming record from his band Nahko and Medicine for The People, HOKA, is a reference to his Native American background. The word comes from the language of the Lakota tribe of the Great Plains and signifies a call to action. And a call to actively embrace one’s destiny is exactly what the alternative-world music collective makes on the album’s latest single, “We Are on Time”.

“‘We Are On Time’ is a dedication to being an anchor through the struggles and joys of life and a reminder that everything happens for a reason,” Bear tells Consequence of Sound. “The synchronicity of time and place for each unique relationship in life gives light to a destiny and universal plan. Give a little, get a little. Timing is everything and we are on time.”

On the track, Bear sings the lyrics in his distinctive voice, carrying a subtle accent and gentle quake. His vocals sail over layered instrumentals that sound at first like a lush alt-country number of rustling acoustic guitars and a dusty rhythm. Three-quarters of the way through, there’s a sudden crescendo of horns as the track suddenly becomes a crashing indie folk banger as Bear beckons the listener to, “Meet me in the streets/ In the dark/ In your bare feet.” As he assures everyone that, “we’re on time,” the song mellows out with a comforting violin and a gentle coo of the refrain.

“We Are on Time” is the latest single off HOKA, due out June 10th via SideOneDummy Records. Take a listen to the track below. 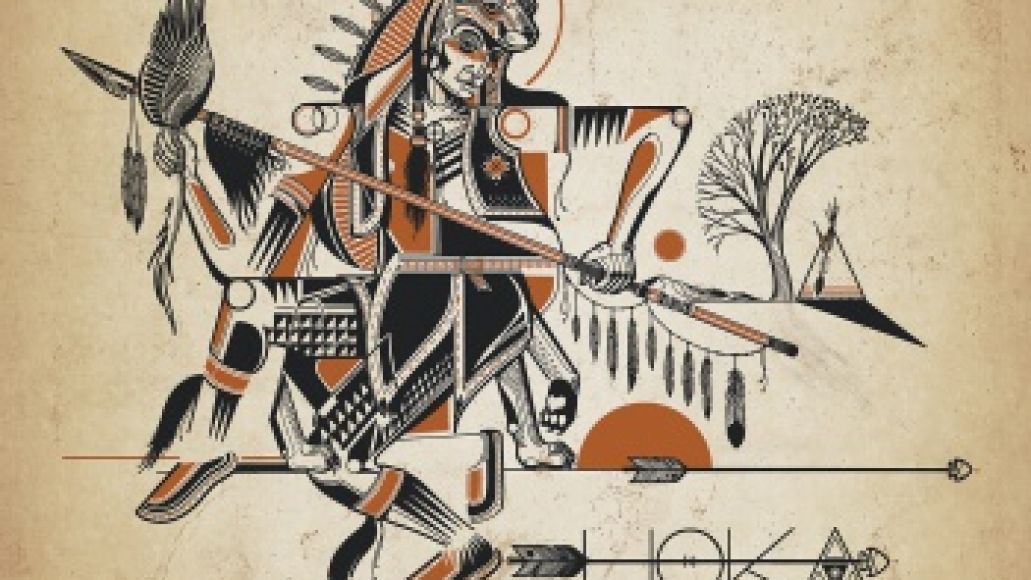