Ah, summer. A time of sun, heat, LFO, and the timeless, alluring pull of an air-conditioned movie theater. And yeah, times are changing. The food is better and more expensive. The theaters got rid of all the arcades, and half of them sell beer now. The screens are bigger, louder, filled with fewer movies that cost more and more money with each passing year. As you’re about to realize if you haven’t already, there are an exceptionally large number of sequels, reboots, and franchise offerings even by summer standards.

But let’s be honest. It’s still exciting. The communal experience of getting together to watch a hyped mega-budget film is something universally fun, no matter how questionable the quality of the films. Even if some of them might read really questionable at times. And the sheer law of averages suggests that there’ll be at least a few big-ticket items that transcend the hype, surprise, or at least deliver a healthy dose of excess in just the right way. The endless discussion of the relative merits of well-made, branded spectacle can be spared for another time. Right now, we’ll choose to be excited.

But this isn’t just any summer movie season, folks. Twenty years after Randy Quaid died to protect the planet from extraterrestrial evils, one of 2016’s more anticipated offerings is delivering what the people have been waiting for. Sure, Marvel and DC and some of Hollywood’s other heaviest hitters lie in wait, but Independence Day: Resurgence sees the return of one of America’s preferred cult heroes to the limelight: one Jeff Goldblum.

So when it came time to decide on a rating metric for our annual summer film preview, to convey what we’re most excited about and what we’re … less excited about, only one scientifically recognized unit of measurement felt appropriate: the Goldblum. Without any further preamble, let us walk you through 35 of the summer’s most high-profile releases. Here’s hoping your summer at the movies rates five Goldblums, folks. 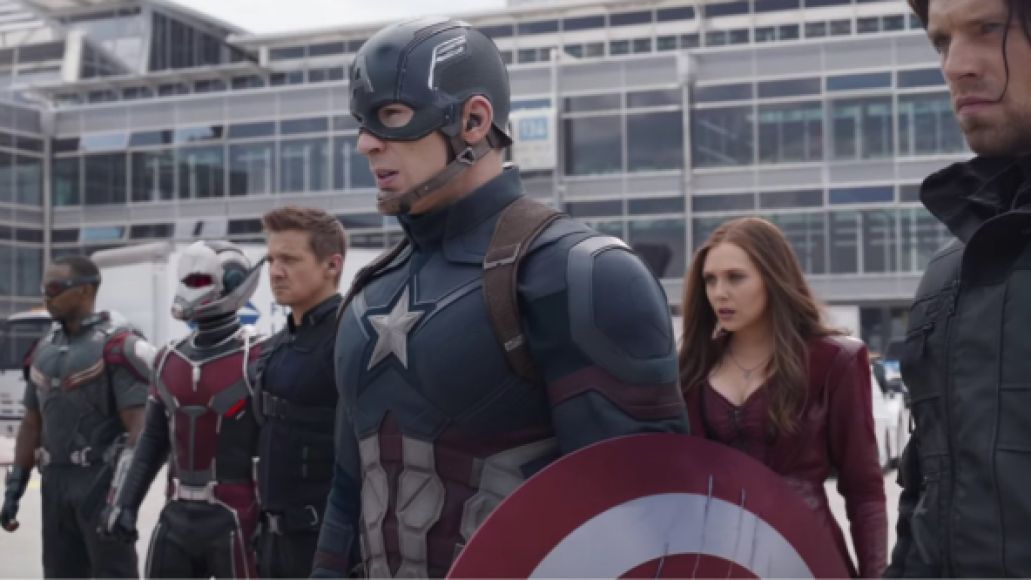 Like death and taxes, a new Marvel blockbuster kicking off the summer has become an absolute. This time around, it’s Captain America: Civil War, which takes as its source one of the more sacred storylines in all of Marveldom. This one has a lot of promise, not least of which is the debut of (the newest take on) Spider-Man. If the trailer’s closing imagery of Iron Man doing battle with the Captain and Bucky Barnes (a.k.a the Winter Soldier) gives you goosebumps, there’s plenty to be excited about as Marvel unveils the first chapter of Phase Three. –Zack Ruskin 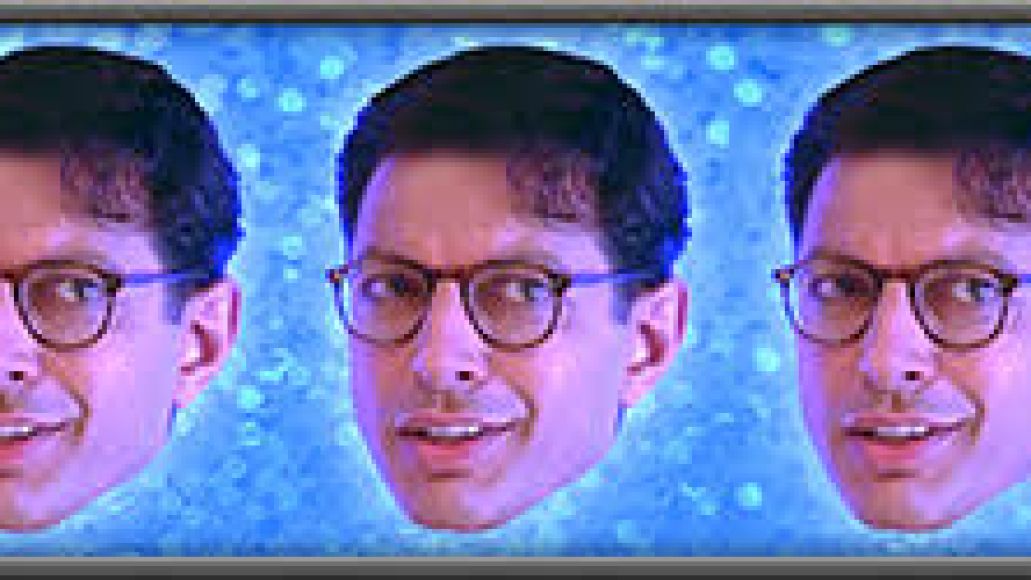 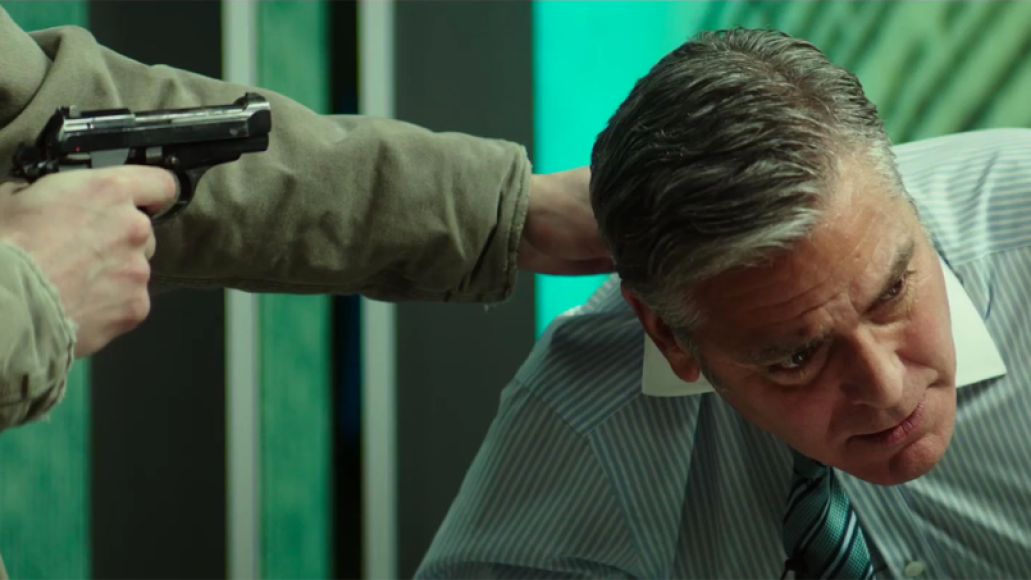 While Jodie Foster’s previous directorial efforts have been bold and unconventional in the modern Hollywood landscape, Money Monster looks as though it could collapse under the tonal inconsistencies of its premise. This story of a Wall Street guru (George Clooney) and the frustrated Occupier (Jack O’Connell) that takes him hostage on air looks like another case of movie stars attempting to wedge dangerous, real-life issues into a screenwriting 101 template. O’Connell’s gun-toting terrorist, for one, looks to be made of nothing but pure intentions, while the big-money moguls watching the ordeal unfold on TV react with such fear that you’d think it’s some kind of secret that the big banks are perpetuating an economic imbalance in America. Eh, Clooney’ll be good. –Randall Colburn 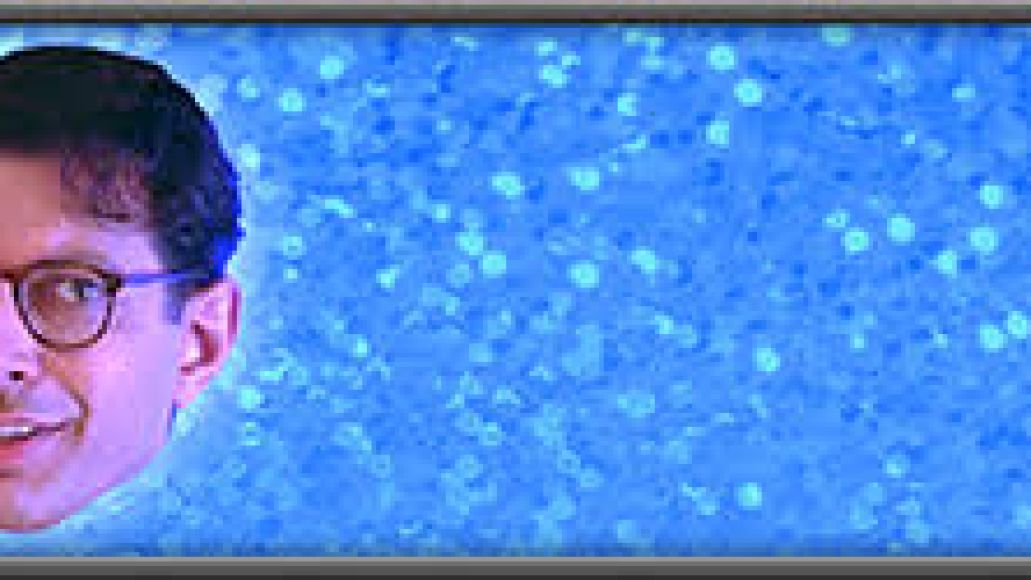 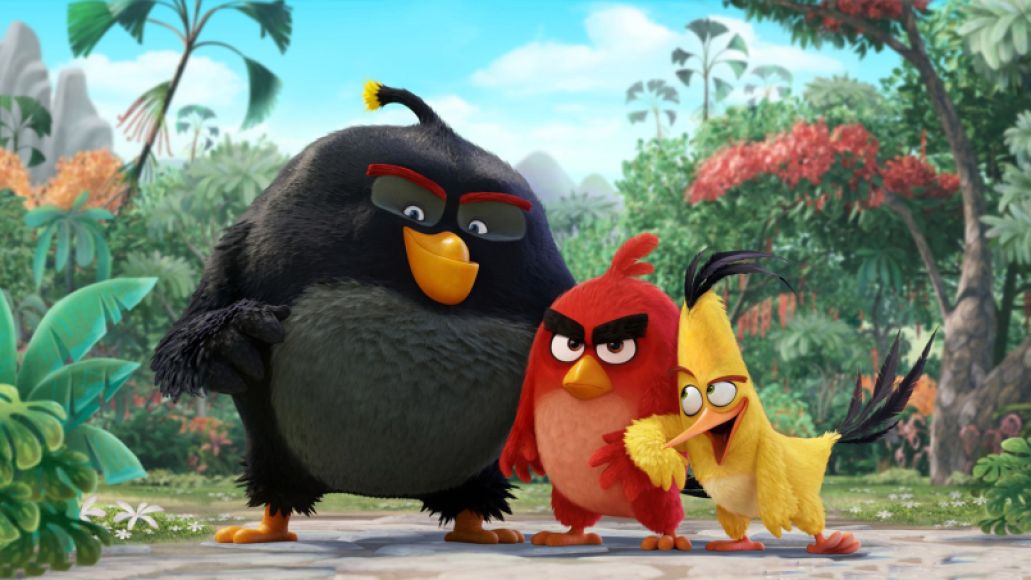 Yeah, Angry Birds is a film adaptation of a mobile game with no real story, which is new and therefore terrifying to the fragile bunch of filmgoers we’ve all become. But, hey, the animations are vibrant and adorable, the comedy will hopefully avoid tired pop-culture punchlines, and the voice talent consists of Josh Gad, Danny McBride, Maya Rudolph, Keegan-Michael Key, and Peter Dinklage, among others. This might just be better than you think. –Randall Colburn 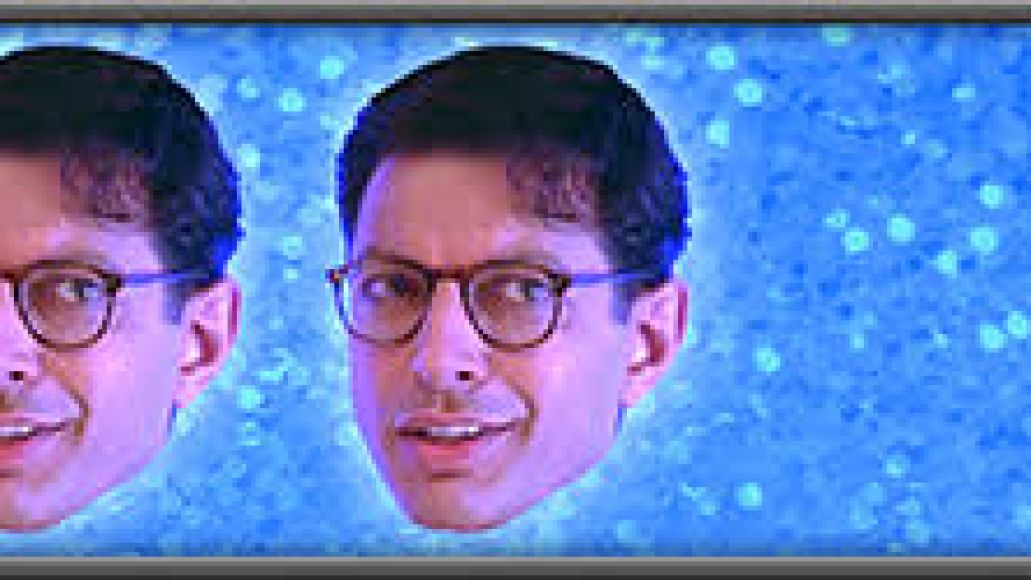 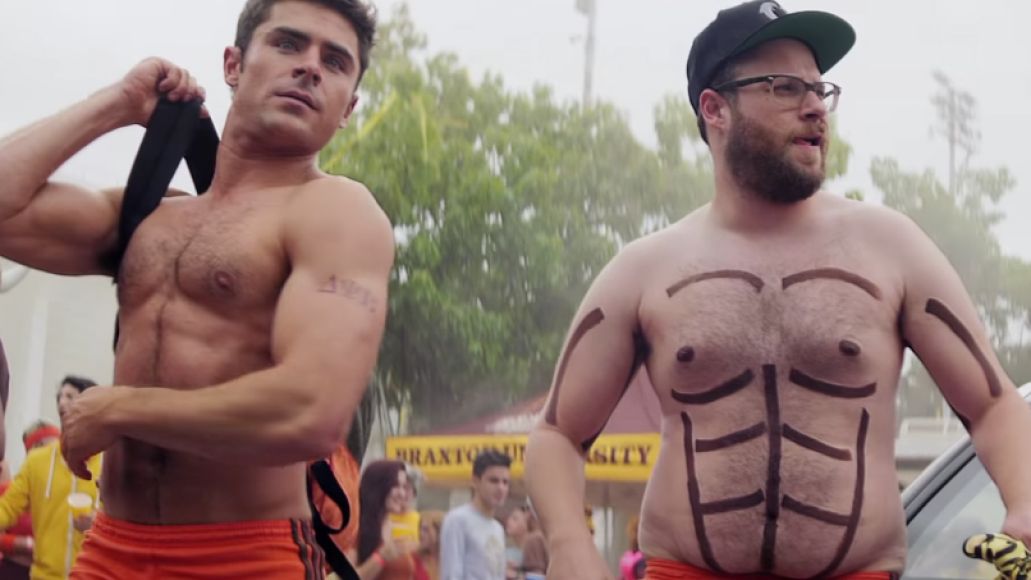 The first Neighbors checked all the necessary boxes: laughs, a shirtless Zac Efron, and just enough heart to carry along the story of two new parents who find a fraternity house has moved in next door. Neighbors 2 retains the original cast but adds in Chloe Grace Moretz, Broad City’s Abbi Jacobson, and more as Seth Rogen and Rose Byrne battle with a new sorority house. The premise is flimsy, but the talent is solid, and let’s be real: We were never seeing the first Neighbors for its nuanced story anyways. –Zack Ruskin 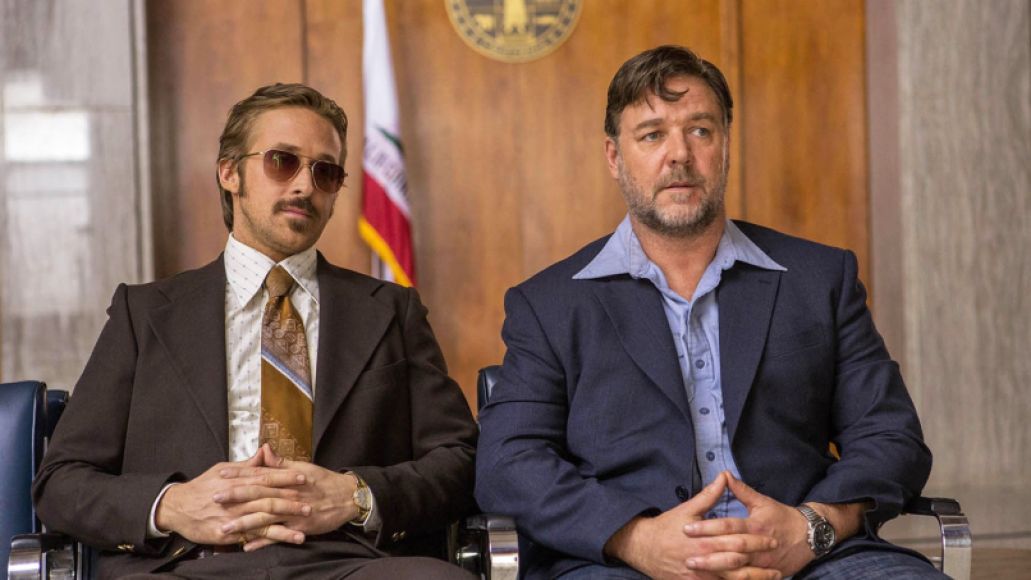 Since it’s a Shane Black movie, any post about The Nice Guys carries an obligatory demand with it: Go watch Kiss Kiss Bang Bang before you see this one. Not only is it fantastic (and one of the great slept-on films of the aughts), but it’s likely that Black’s latest will follow in its brutal, funny neo-noir footsteps. The story of a P.I. (Ryan Gosling) and an all-purpose heavy (Russell Crowe) dragged into a sprawling murder conspiracy, this is one of the summer’s most promising films and will more than likely be one of its weirdest. –Dominick Suzanne-Mayer

Summer 2016 Film Preview: 35 Movies to Get Excited About