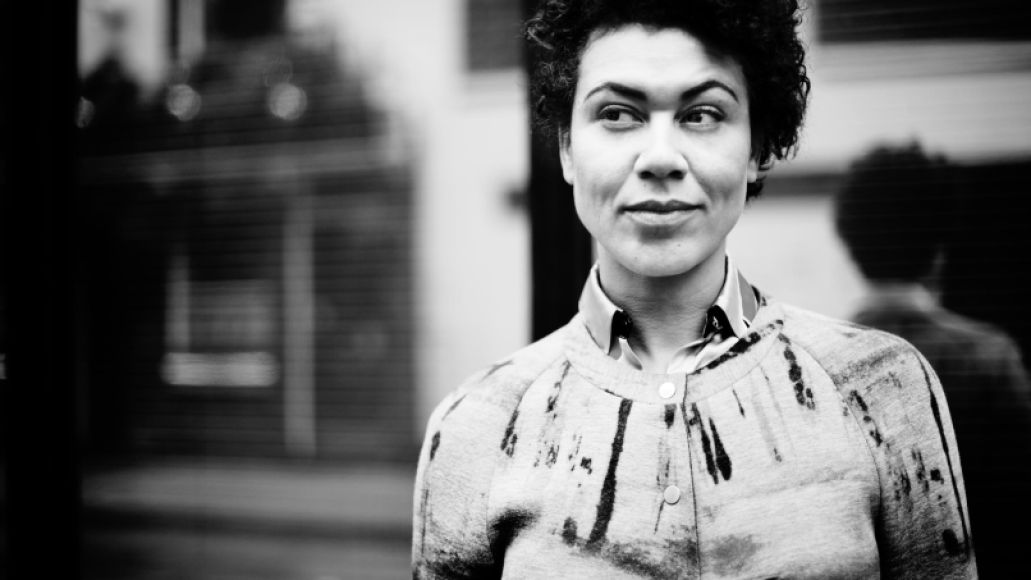 After a decade of showcasing the best of underground house and techno, Los Angeles’ Cassy is now set to reveal her debut artistic creation. Dubbed Donna, the June 24th release (via Aus Music) is the result of the highs and lows experienced during a period of divorce, relocation, and childbirth. Without even a single spoken work, “Route to Thonon” amplifies the anxiety at the base of so many of these uncertainties — a multitude of layers attacking the dance floor equilibrium. A relaxed puppeteer, Cassy pushes these elements to combative depths as she reclaims her live emotive mastery and the single’s hypnotic groove. A definite inclusion to your 3 a.m. playlist this weekend. —Derek Staples