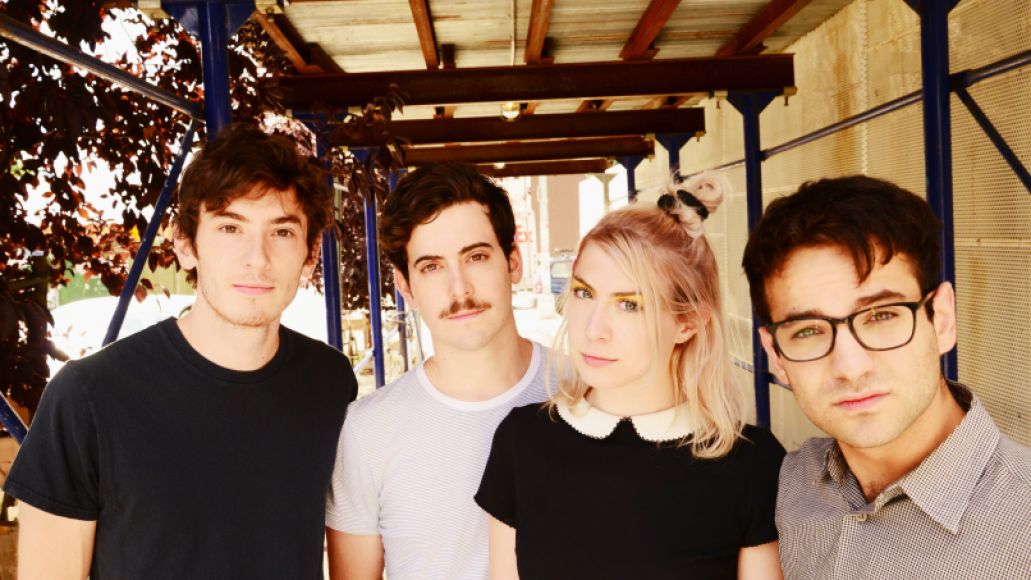 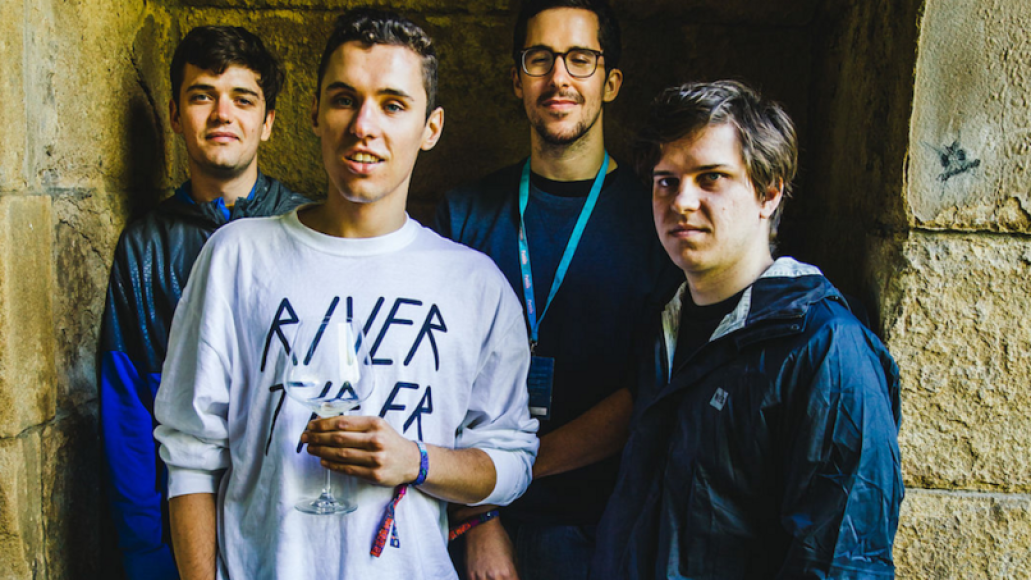 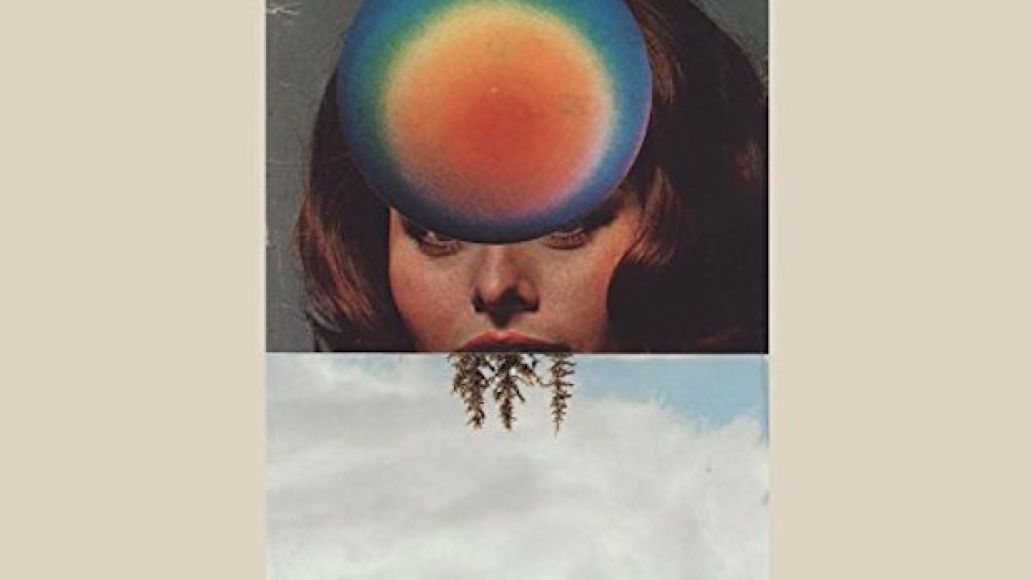 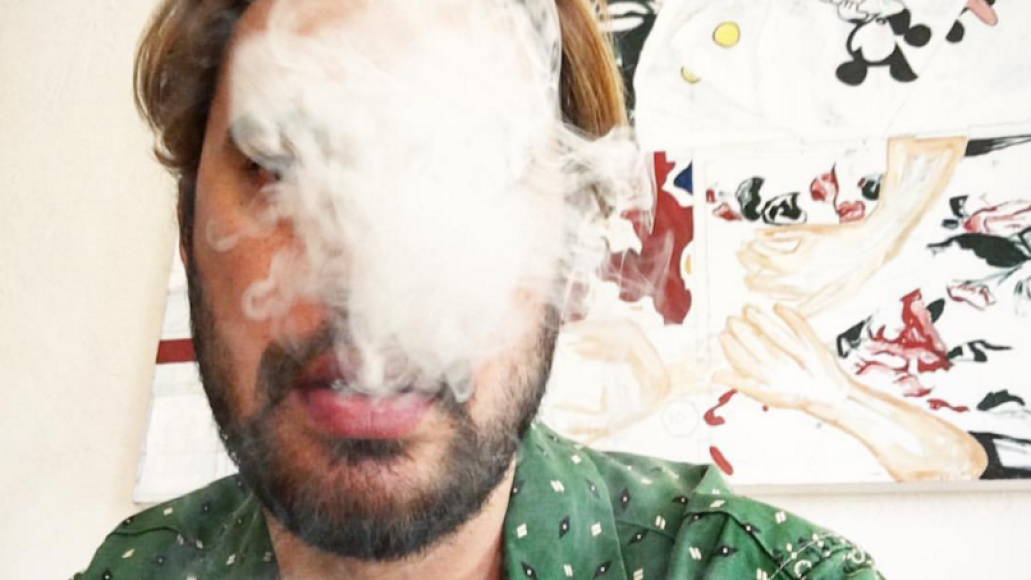 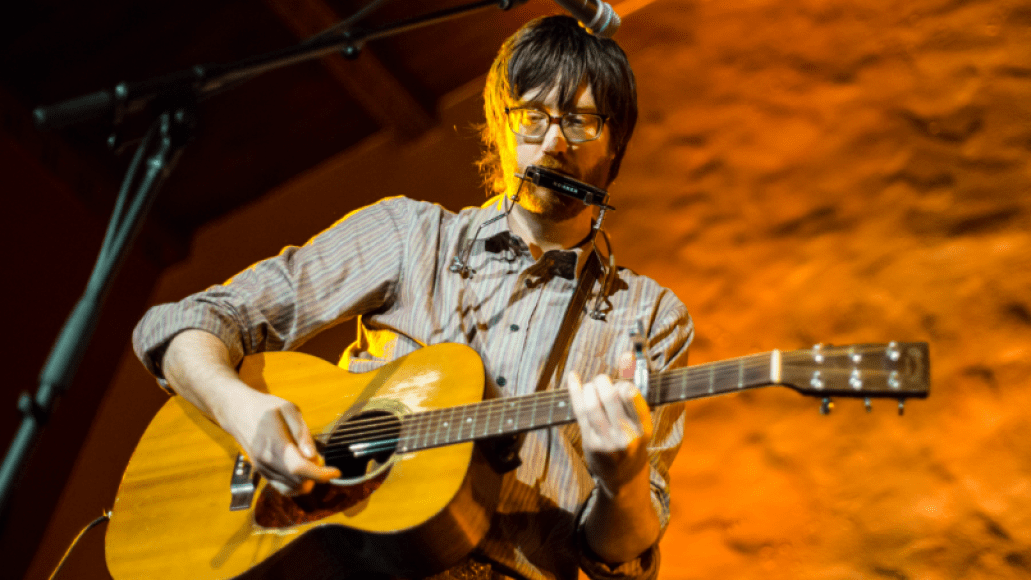 The three years since Okkervil River released the lauded The Silver Gymnasium were an especially trying time for band leader Will Sheff. As divulged this week around the release of “Okkervil River R.I.P”, the soon-to-be 40-year-old weathered many of life’s unavoidable obstacles: the death of a loved one, the dissolution of friendships, and the subsequent feelings of abandonment. Just when Okkervil River was set to be put down, Sheff surrounded himself with a new roster of talented musicians and utilized that dismay to cultivate a new path of artistic freedom throughout the forthcoming Away. For those still reeling from their own loss, anticipate a flow of massive tears as Sheff leans into his acoustic guitar and the soul-searching moments. Explore the project’s spiritual rebirth September 9th when Away lands via ATO. –Derek Staples