Could it be anything but “Burn the Witch”? That’s how the conversation went around the office when Radiohead finally released their new single. With all of the disappearing shenanigans, claymation teasers, and fervent fan anticipation, it had to live up to the hype. In fact, I’m pretty sure one of the team came close to insisting that it needed to fit every slot in the top 10. But you’ll have to read through to find out where exactly it wound up and what challengers it faced.
__________________________________________________________ 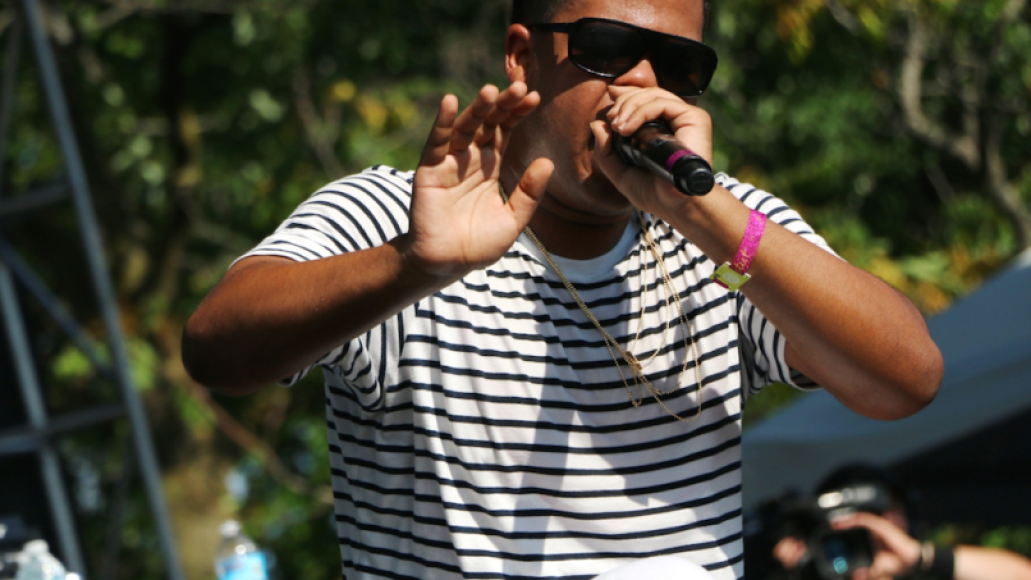 Last month, iLoveMakonnen announced that he was collaborating with Lil Yachty on a new mixtape. This week, we may have finally gotten our first taste of the collaboration via “Loaded Up”. The track features the burgeoning top talents in Atlanta with Lil Yachty and Skippa Da Flippa running shotgun. Boasting Yachty’s braggadocio aesthetic and Makonnen’s druggy-hazed aesthetic, “Loaded Up” comes in tow with hilarious punchlines and a nearly improvised and charming flow. Featuring Danny Wolf’s light production, erratic and feather-light synths serve as the backdrop to the Atlanta trio’s comical, pop-off raps. –Alejandra Ramirez