Back in September, the ceaselessly prolific Ty Segall announced the formation of a new band with FUZZ’s Charles Moothart and Chris Shaw of Ex-Cult. Calling themselves GØGGS, the trio of garage punk stalwarts have now revealed the details of their forthcoming self-titled debut.

Due out July 1st via In The Red Records, GØGGS features contributions from Wand’s Cory Hanson, Vial’s Denee Petracek, and Segall’s frequent collaborator Mikal Cronin. Recorded last summer in LA, the album took “three years of planning, thirty days of writing, one week of ripping” to complete, according to a press release.

The 10-track effort was previously previewed with “She Got Harder”, and the album announcement came with the revel of another cut, “Glendale Junkyard”. As you can hear below, the song is a scratchy, immediate thrasher, Shaw’s voice ripping bullet holes into the walls of fuzzed out everything. Check it out, and be ready for the metal-shattering guitar screeches that close the track. 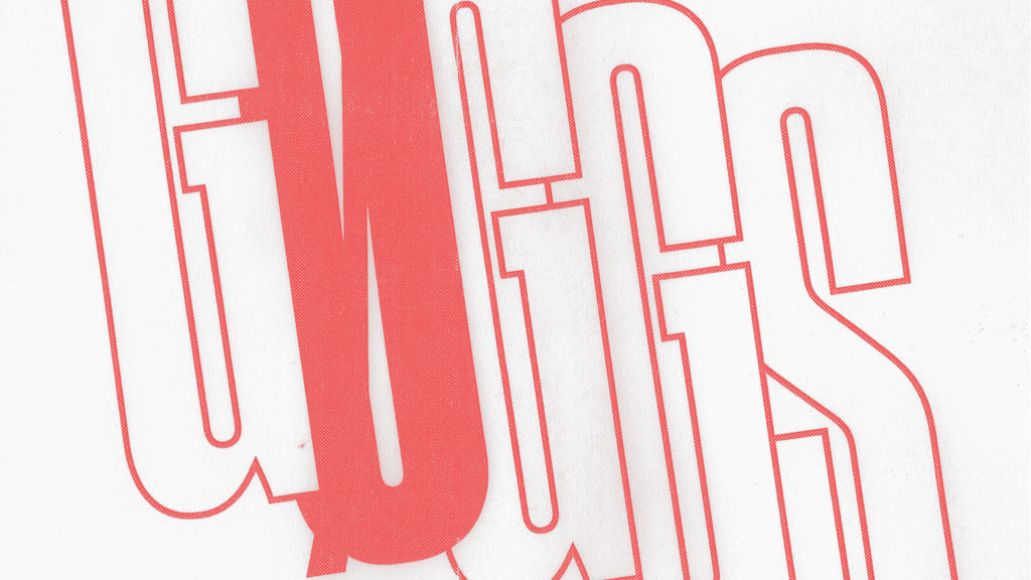 * = In The Red Records 25th Anniversary