Today, Minneapolis hip-hop duo Atmosphere have announced their upcoming eighth studio album, Fishing Blues. The follow-up to 2014’s Southsiders will feature guest appearances from DOOM, Aesop Rock (with whom they’ve previously collaborated with), Kool Keith, and The Grouch, among others. It will arrive August 12th from Rhymesayers.

After two decades in the biz, rapper Slug and producer Ant are delivering new material that both cements and continues to reinvent their signature sound. According to the press release, “the pair prove they still have plenty of stories to tell.” One such tale can be found in lead single “Ringo”, which Atmosphere have shared, along with its accompanying video.

“Ringo” visually sees an actor past his peak and on the decline — drinking in his fitting room, then proceeding to puke on stage (classy stuff) — while Slug repeats on the chorus, “Everybody wants to see a falling star.” The press statement says the clip offers “a sharp look at today’s pop culture environment where today’s heroes are tomorrow’s joke.” Check it out above.

In addition to the LP announcement and new song, the duo have revealed an upcoming tour. The Freshwater Fly Fishermen Tour will kick off July 2nd; tickets go on sale this Friday, June 24th. View a list of dates below the tracklist and album artwork. 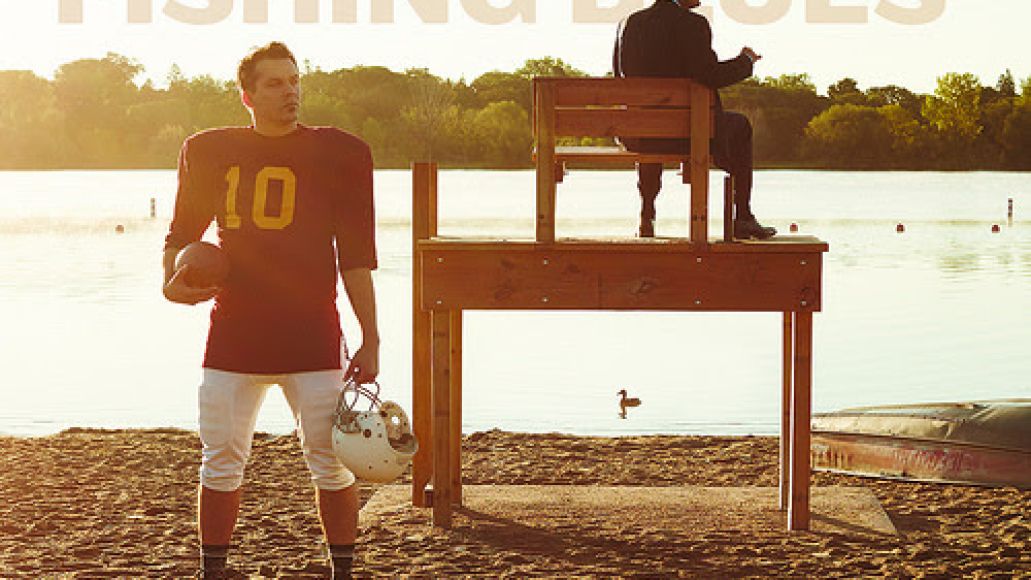