Sound on Sound is a new three-day festival taking place November 4th – 6th in Austin, Texas. The event reportedly replaces the long-running Fun Fun Fun Fest, whose future has been unclear ever since its promoters at Transmission Events split up earlier this year.

Sound on Sound will take place in Sherwood Forest Faire, a 23-acre permanent renaissance village that features over 100 permanent buildings including shoppes, pubs, restaurants and stages, many of which will be utilized by the festival. 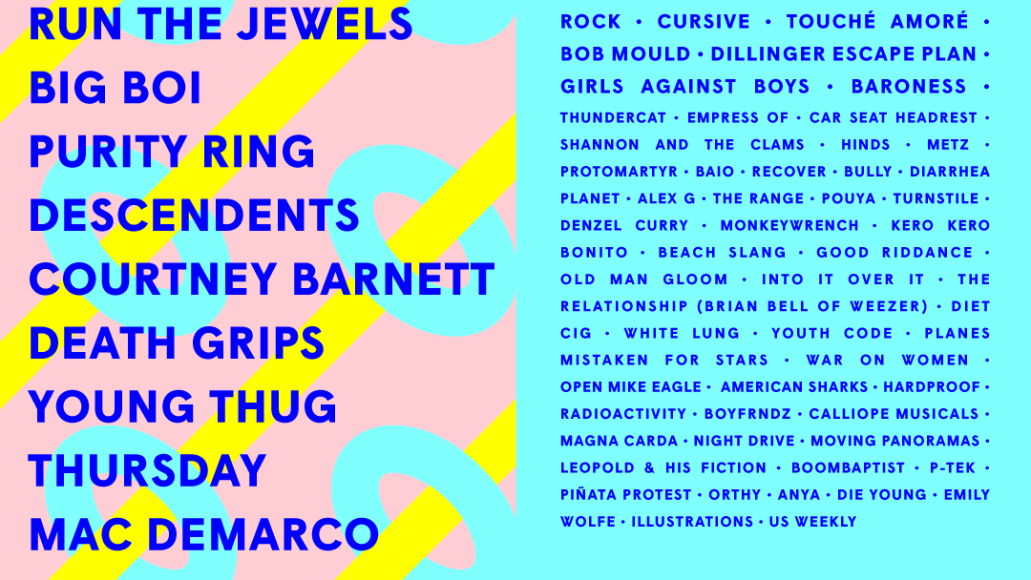