Revisionist, the sophomore album from Brooklyn-based outfit Sannhet, was released last year to much acclaim from black metal and post-rock fans alike. Now, over 12 months later, the former Deafheaven and Liturgy tourmates are back with new material in the form of “Short Life”.

Clocking in at a little over four minutes, the instrumental track follows in the same vein as Sannhet’s past output — there are moments of relentless, pure pummeling followed by shredding guitars that dip high and low through landscapes of both doom and gloom.

Check it out below and/or download it for free here.

“Short Life” is the latest installment in Adult Swim’s 2016 Singles series. New songs from the likes of Run the Jewels, Against Me!, Vince Staples, Flying Lotus, and Rae Sremmurd are expected to be revealed over the coming months. 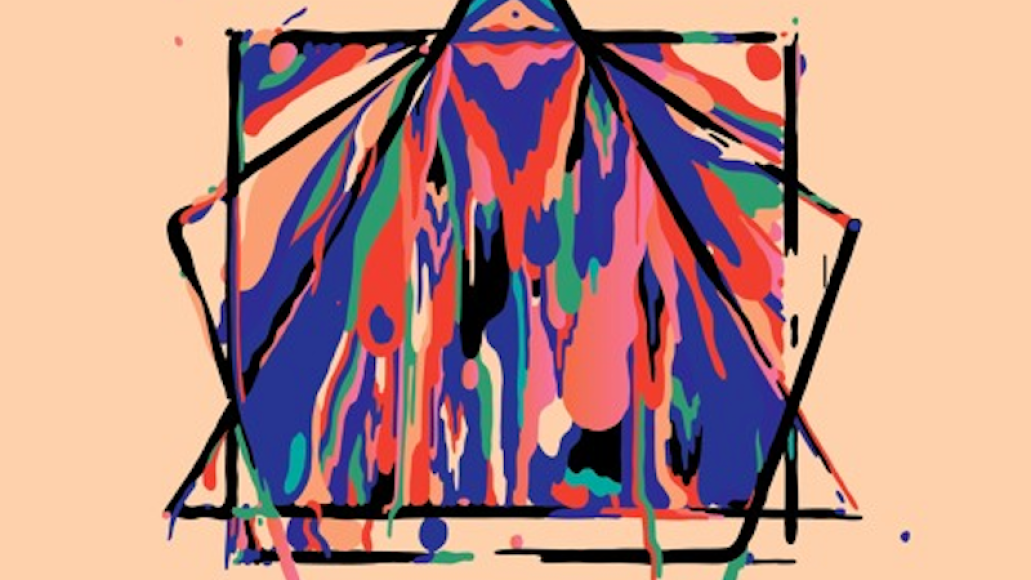