Hip-hop collective the Dungeon Family and Organized Noise will reunite in September to headline the ONE Musicfest in their hometown of Atlanta.

Various members of Dungeon Family performed together on stage as part of OutKast’s reunion tour in 2014. Killer Mike, Future, and Sleepy Brown joined Andre André 3000 and Big Boi at Coachella, while Big Gipp and Slimm Calhoun made cameos during OutKast’s three-date swing in Atlanta.

This latest on-stage reunion comes on the heels of a new documentary about Dungeon Family entitled The Art of Organized Noize, which premiered on Netflix in March.

Below, watch OutKast and Killer Mike perform “The Whole World” during the 2014 CounterPoint Festival. 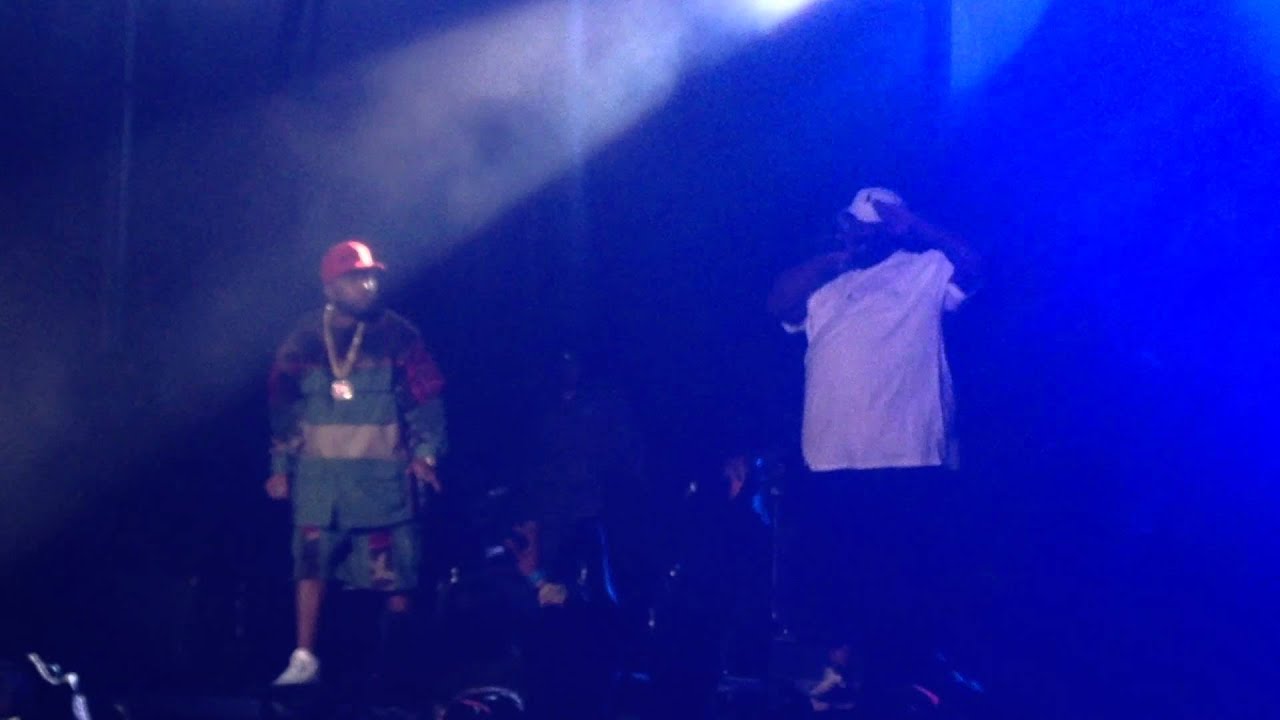 Dungeon Family to reunite for on-stage performance in Atlanta