After nearly eight years on the scene, Ezra Furman finally broke large in 2015 with Perpetual Motion People. The Chicago musician will look to keep the momentum going this year with the release of a new EP. Entitled Big Fugitive Life, the August 19th release (via Bella Union) features four tracks originally meant for Furman’s last LP and two intended for the musician’s 2012 solo debut, The Year of No Returning.

“The first three songs are our vision of rock and roll. A madness that overtakes your mind and body,” Furman says in a press release. “It’s wanting to go somewhere you’ve never been, knowing you’re on your way. The second side is acoustic guitar as open wound, a troubled mind on display. Emotional in a different way, tender like a bruise.”

All the tracks focus “on the theme of the mind unmoored — those of us who have been left to drift unsupervised through the modern world,” including the opening track and lead single “Teddy I’m Ready”. The track saunters through genres with ease, touching on Furman’s beloved doo-wop pop, but also a bit of fireside country and dramatic rock. Though the chorus is a self-empowering battle cry, lyrics like, “And it hurts so bad I could cry/ But they don’t allow no crying/ In the cold, straight world of men/ So I build my little fortress till I can get even” keep it well within the thematic arc Furman set forward in his description of the EP.

Included on the six-track effort is a song entitled “The Refugee”, a song Furman calls the musician’s first to be “entirely concerned with my Jewish background and present.” Furman dedicates the track to the musician’s grandfather, who feld the Nazis during World War II, as well as all the refugees of the modern world. In fact, the EP itself is dedicated to those lost souls: “We dedicate this record to refugees of all kinds, all over the world. May all the wanderers find the homes they seek, and and may those with power welcome them as fellow citizens of humanity.”

Furman calls the new EP the end of “a beautiful, insane chapter” in the musician’s career, hinting that Furman and the musician’s band “have been dreaming big” for their next progression. For now though, you can find the full Big Fugitive Life tracklist and artwork below. 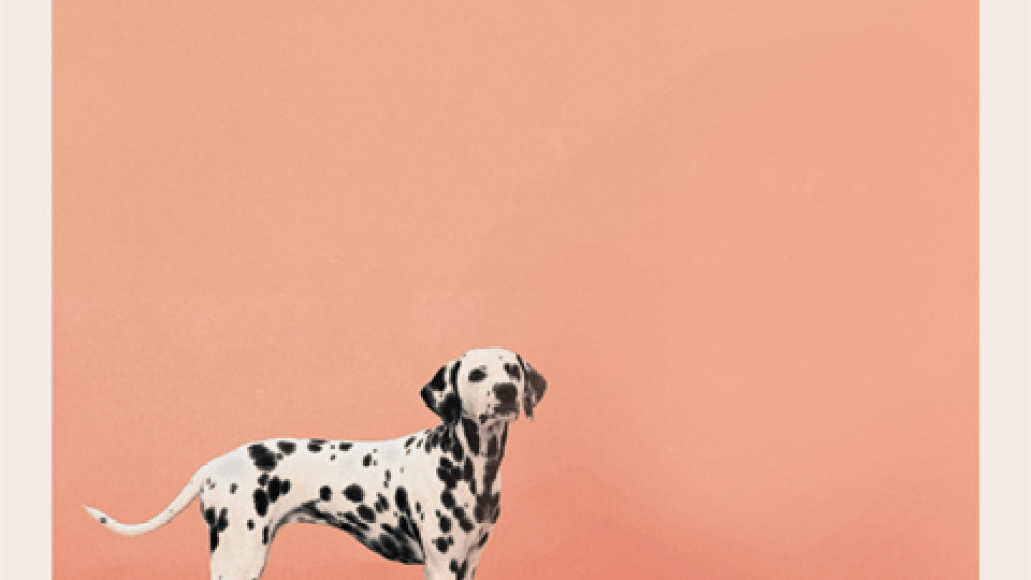 Furman has also revealed a new string of international tour dates. Most of the itinerary is set overseas, though there are two big dates in the fall at Los Angeles’ Hollywood Bowl and New York’s Music Hall of Williamsburg. Find Furman’s complete itinerary below.