Jack White is never one to sit still. Even when he’s on a self-imposed hiatus, Nashville’s King of Rock is hosting secret gigs at his Third Man Record studios, collaborating with Beyoncé, and crashing neighborhood potlucks. Now, he’s trying his hand at photography.

White has lent his support behind The Impossible Project, an initiative which champions the continued use of self-developing film a decade after Polaroid discontinued its production. Using an I-1 instant camera, White snapped photos of creepy clowns, Rolling Stones frontman Mick Jagger, shrubbery, and even a few self portraits.

Check out a small gallery of White’s photos below via Rolling Stone. 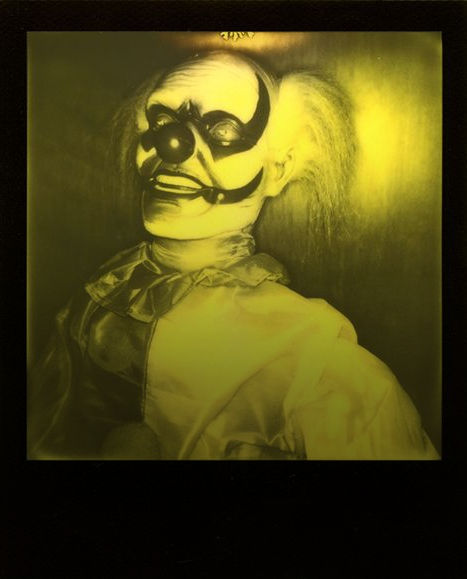 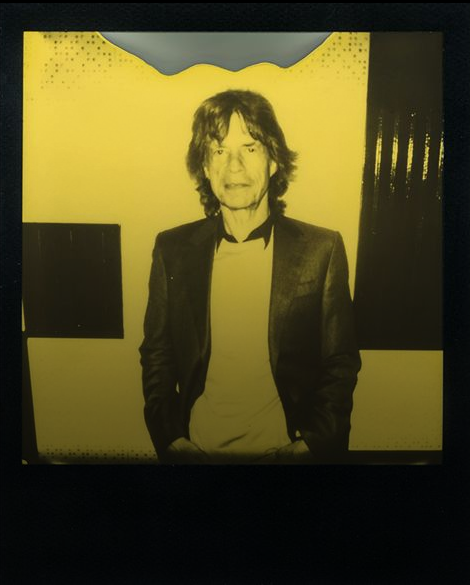 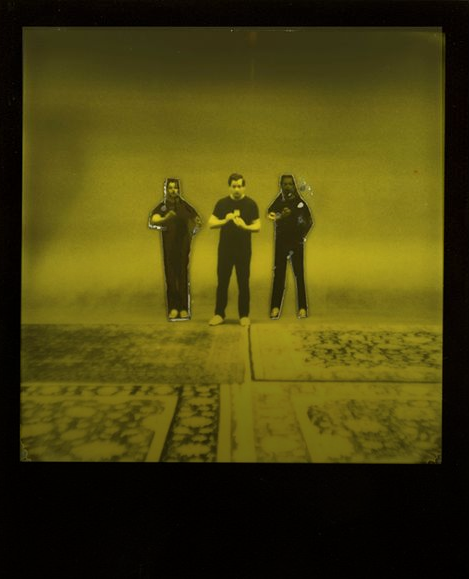 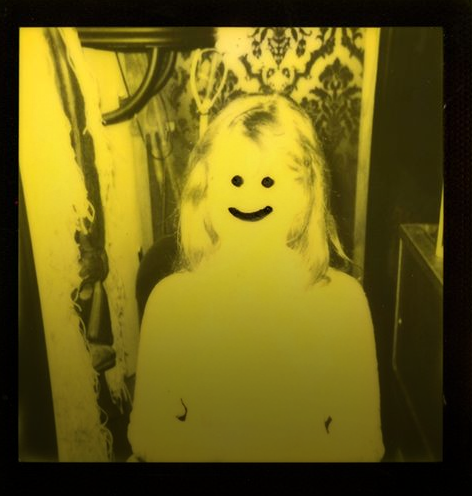 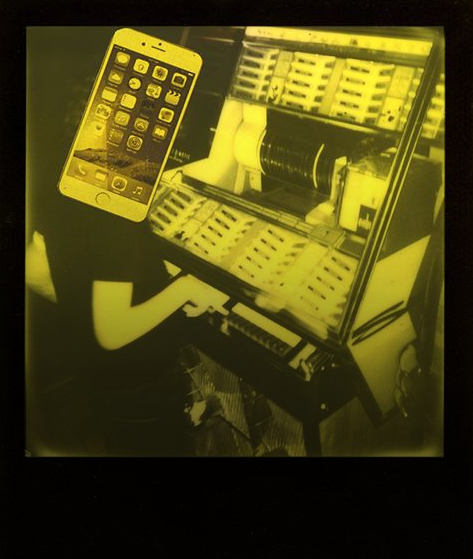