Sunny days don’t come around too often in England, so the country’s musicians have learned to soak in the rays — and the inspiration — wherever they can find them. Such is the story behind Lou Rhodes’ new single “All I Need”, a lush, beautiful song built around an acoustic melody that’s not quite lazy but also not in a hurry to get anywhere. That probably has a lot to do with the song’s conception.

“I was sitting outside in a field with my guitar, the sun so hot I thought it might melt both me and the strings, surrounded by trees and soft breezes in the grass and feeling literally in love with life itself,” Rhodes, of UK trip hop duo Lamb, recalls in her typically poetic manner. “It’s a simple song about happiness and a moment when everything seemed perfect; idealistic and a little naive perhaps but worth savouring all the same.”

Though “All I Need” is very much tied to a certain time and place for Rhodes, its message of basking in the moment applies to anyone who needs to just chill out and spend some time wandering around in the forest. “I know as well as the next person that happiness is fleeting and ephemeral,” she says, “but I guess that’s why I wanted to write such a shamelessly romantic portrayal of it. It’s so easy to miss good times in the fear of their impermanence rather than celebrate the preciousness of their existence no matter how brief.”

“All I Need” will appear on Rhodes’ upcoming fourth solo album theyesandye, which is due out via Nude Records on July 22nd. Listen to the single below. 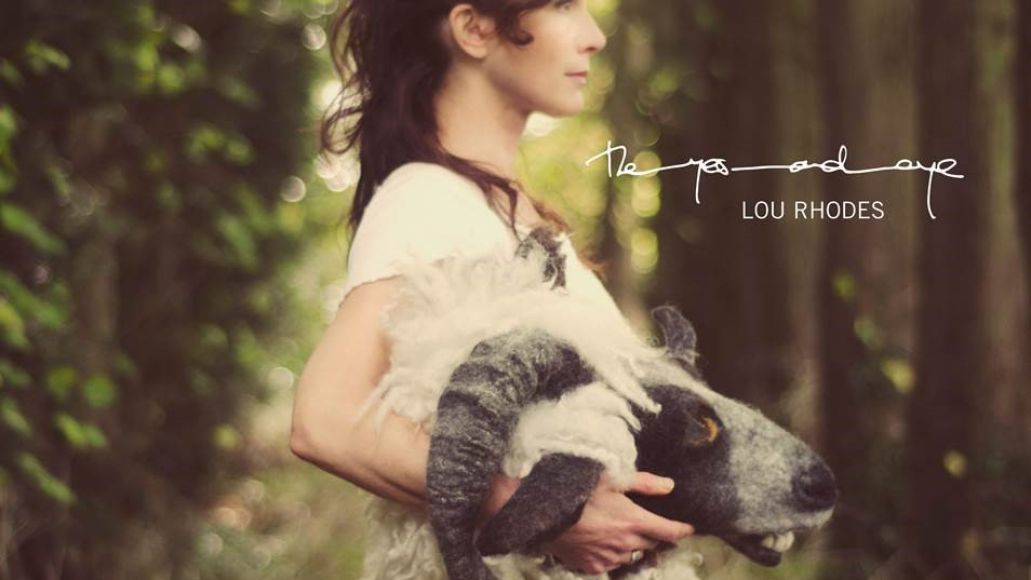