A third season ofTrue Detective is by no means a sure thing. HBO has an option for renewal, but has to give the official greenlight in the wake of season two’s less than favorable reception. Some might lay the blame on the fact that series creator/writer Nic Pizzolatto was left without his first season’s director, Cary Joji Fukunaga. Others might say it was missing a dash of McConaisauce.

Well, for those wishing to see the return of Detective Rust Cohle, there’s hope: Actor Matthew McConaughey recently expressed interest in reprising the part. In an interview on The Rich Elsen Show (via The Playlist), McConaughey spoke in detail about what it was like filming the series, and Eisen asked if he’d ever consider going back to the world of True Detective. With no hesitation and what sounded like true sincerity, the actor responded, “Yeah, I would.”

McConaughey also touched on how big screen actors going to television isn’t as “taboo” as it used to be, noting that, “You’re actually getting better quality dramas on the small screen today than you ever have been. A lot better than the big screen sometimes.” That was certainly the case with the first season of True Detective, and we can only keep our fingers crossed for a return that glory in a potential, Rust-heavy season three.

Watch the entire discussion below. 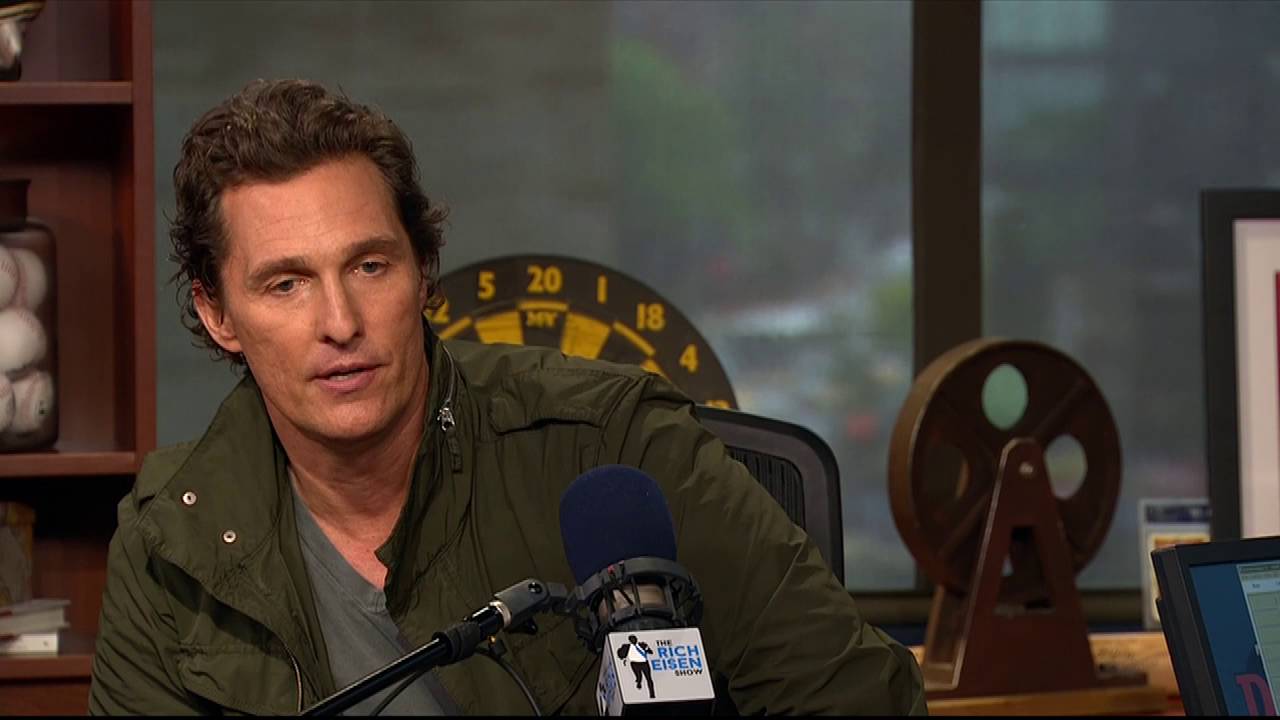 Matthew McConaughey wants to return to his True Detective role