An authorized biography on Tool frontman Maynard James Keenan will be released on November 8th through Backbeat Books. Titled A Perfect Union of Contrary Things, the 284-page tome was written by Keenan’s longtime friend, Sarah Jensen.

Keenan was heavily involved in the book’s creation, which chronicles the musician’s “journey from his Midwest childhood to his years in the Army to his time in art school, from his stint at a Boston pet shop to his place in the international spotlight and his influence on the disparate fields of contemporary music and regional winemaking.” Along with Tool, Keenan fronts two other successful bands, Puscifer and A Perfect Circle.

A press release further adds, “A Perfect Union of Contrary Things presents the outtakes, the scenes of disappointment and triumph, and the events that led him to take one step after the next, to change direction, to explore sometimes surprising opportunities. Included throughout are passages in Keenan’s own words, often humorous anecdotes that illuminate the narrative. There is also commentary by his family members, friends, instructors, and industry colleagues. The book also features a foreword by Alex Grey, an American visionary artist and longtime friend of Keenan.”

Watch a teaser trailer for A Perfect Union above. The book’s cover art can be found below.

Update: Keenan will embark on a book tour beginning in November. The first two dates are set for November 9th at Nashville’s City Winery and November 16th at Thalia Hall in Chicago. Additional dates will be announced soon. 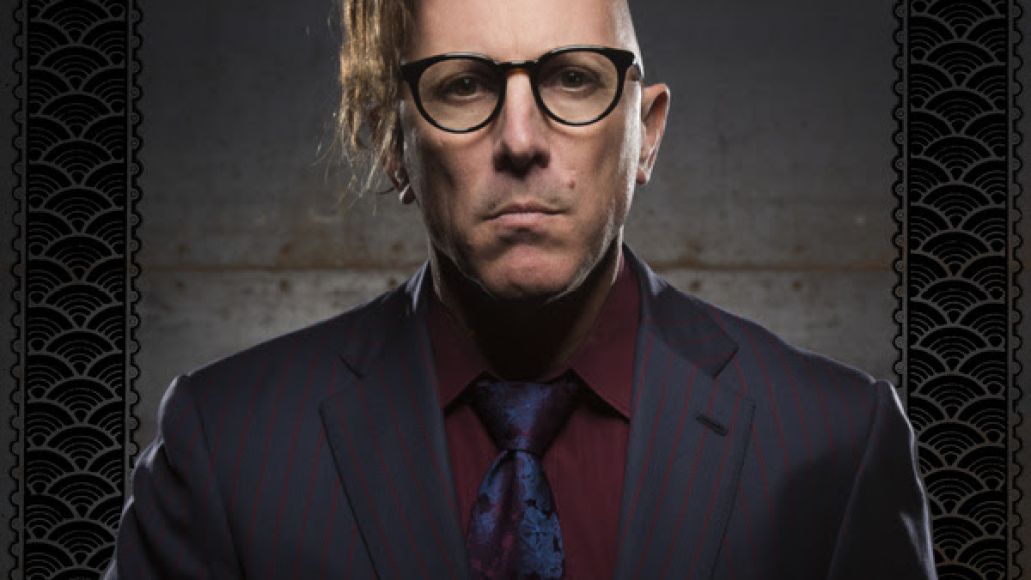 Maynard James Keenan's authorized biography to be released in November