My Morning Jacket guitarist Carl Broemel last released a solo record way back in 2010. Six years later, he’s finally ready to follow up All Birds Say with his latest effort, 4th of July. Due out August 19th via Stocks in Asia/Thirty Tigers, the album features contributions from Neko Case, Laura Veirs, and Broemel’s MMJ bandmates Bo Koster and Tom Blankenship.

“I’ve been working on this record between album cycles and tours in Nashville,” Broemel wrote in announcing the LP via Jacket’s Instagram. “Think of it as a reflective meditation examining the passage of time and how life looks now compared to the visions we’ve held onto from the past.”

As a first peek from this meditative vantage point, Broemel has shared the album’s lead single, “Sleepy Lagoon”. The track is a slow rolling psychedelic number, rocking like a swaying porch swing looking out over a — well, a sleepy lagoon. Take a listen below via Spotify.

In the announcement post, Broemel also included a video that contains a snippet of the 4th of July title track. Check that out below, followed by the album artwork and Broemel’s short solo tour itinerary. 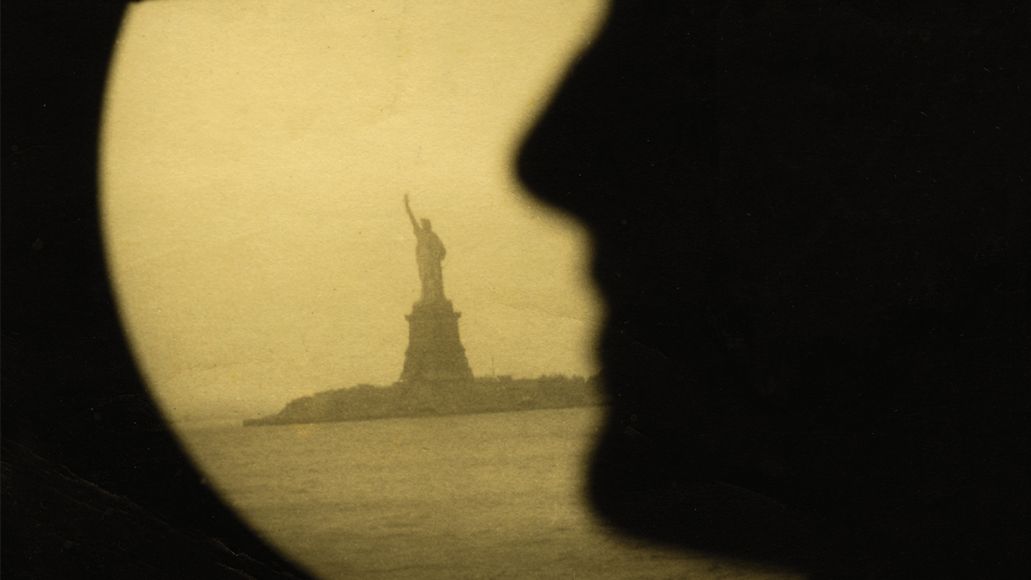