We’ve all been there: You write a hit song, everyone loves it, and then another artist comes along and slaps a copyright infringement lawsuit on your ass. OK, maybe we haven’t all been there. But Pharrell Williams certainly has. Last year, a jury found the singer and producer guilty of plagiarizing Marvin Gaye with “Blurred Lines” in a case that carries troubling implications for artists big and small. Indie pop five-piece Gillian took note and used Pharrell’s plagiarism case as the inspiration for their latest single, “Sue My Mood”.

“We wrote this song about the outcome of the ‘Blurred Lines’ lawsuit against Pharrell,” explains singer/guitarist Geoff Bennington. “The ruling sets a precedent that you can be sued for copying the ‘mood’ of a song. That puts a lot of musicians in a strange place. It’s impossible not to let the great artists of the past influence you in meaningful ways.” Lead singer Kym Hawkins agrees. “You can take legal action now over stealing another artist’s mood, aura, or feeling?” she asks skeptically. “Where does it end?”

Well, for now, it ends with a remarkably catchy song — probably the most danceable tune ever written about copyright infringement. Much of this has to do with Hawkins’ vocal delivery, which imbues a somewhat heady idea with a surprising amount of emotion. The rest of the band follows suit with understated, palm-muted guitar lines and just enough swagger to make their stance clear.

“Sue My Mood” comes with an equally colorful video directed by Justin Lee Stanley, who was initially attracted to the song for its sonic qualities. “It’s colorful and kinetic with a lyrical catchiness that I knew would provide a landscape for great visuals,” he explains. The video features plenty of live shots of the band playing, as if to demonstrate that they’re real people and not just the possible defendants in a future lawsuit. Check out the video above.

Gillian are gearing up to release their new EP, Strange Candy, later this summer. The band also debuted punny lead single “Eau to Be” via Consequence of Sound back in February. 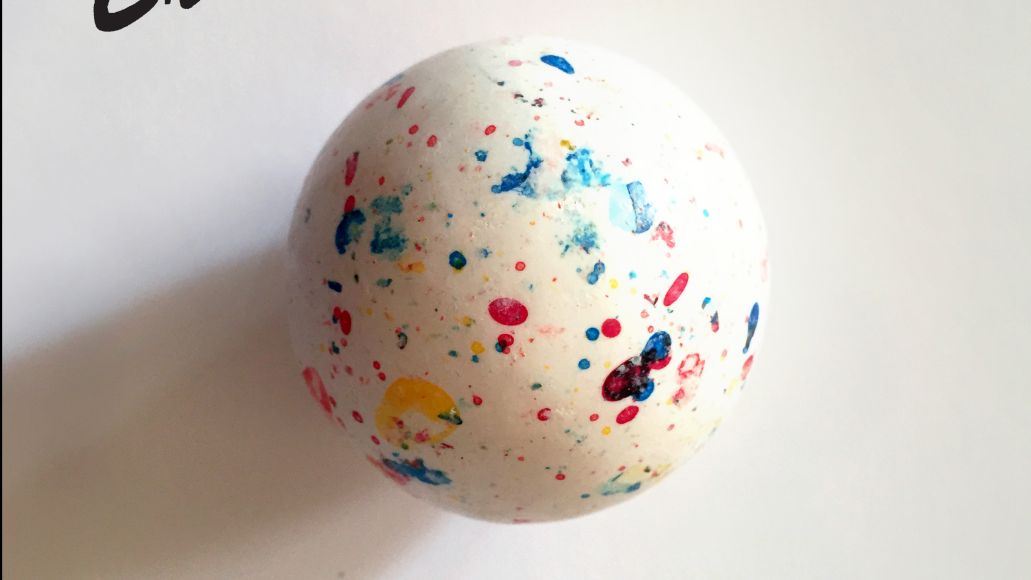