Phantogram and Big Boi teamed up to release their self-titled debut as Big Grams last September and have been performing heavily behind it ever since. Still, it’s been over two years since the New York electropop duo has put out a solo record of their own. It looks like the time has finally come, though, as Sarah Barthel and Josh Carter have just debuted a new single called “You Don’t Get Me High Anymore” on Zane Lowe’s Beats 1 show.

“Walk with me to the end, stare with me into the abyss,” Barthel coos over bursting synths as she comes to terms with the fact that she and her lover have reached the end of their rope. “Do you feel like letting go? I wonder how far down it gets. Nothing is fun, not like before, you don’t get me high anymore.”

“You Don’t Get Me High Anymore” is off Phantogram’s upcoming Voices follow-up and third full-length overall, Three. In a new interview with Pitchfork, Barthel described the album as “a lot more fucking bombastic and heavy,” adding, “I think the record, to us, is about heartbreak. We’ve kind of had a tough year, so a lot of inspiration and drive came from our own experiences.”

Update: Three will be released on September 16th through Republic Records. 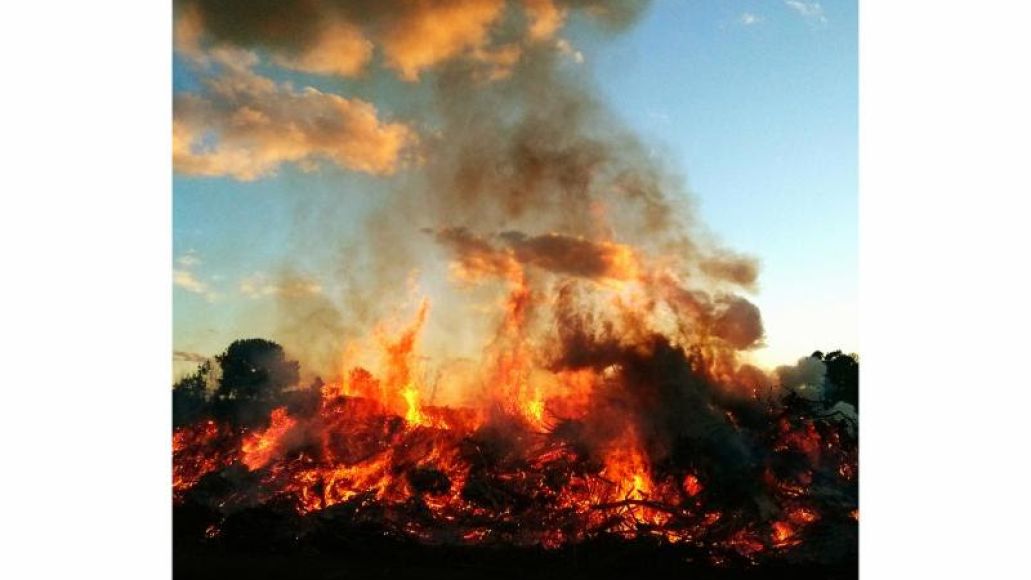 Additionally, the two-piece has mapped out a North American tour, during which they promise to perform new material.