The hype machine of blog rock’s heyday — the kind that could launch a band to superstardom before they’d even learned how to tune their instruments — is effectively dead. But every once in a while, an impossibly young band still manages to rocket their way to festival slots and massive praise by virtue of being kickass. That’s Public Access T.V. The band started have been buzzed since their first-ever Soundcloud upload and that din is only going to get following the release of their summery single “Sudden Emotion” and the announcement of their debut album Never Enough.

“Emotion” is a slice of sunny garage-pop is all crisp guitars and shout-along vocals. The track shows that the green band (and former Songs of the Week standout) know their way around a massive beach-bound hook. Check it out below:

Never Enough drops on September 23rd via Cinematic, but between now and then PATV will be on the road playing fest stages and smaller gigs in the United States, Italy and the United Kingdom. Check those dates out underneath the album artwork below. 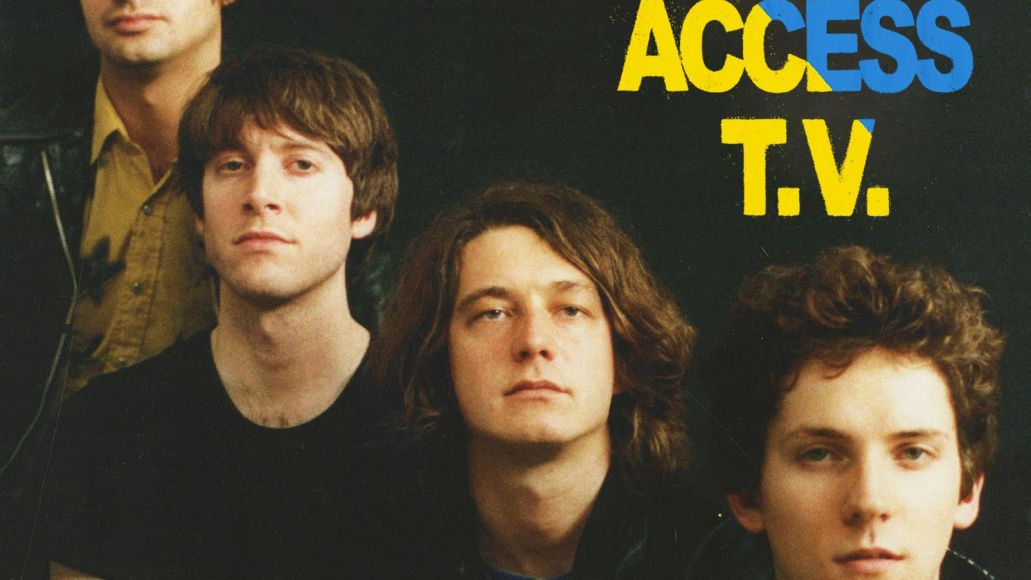