The Beatles: Eight Days a Week — The Touring Years, the new authorized documentary on The Beatles from director Ron Howard, has secured an almost simultaneous streaming and theatrical release.

The film will be released in select US theaters on September 16th and become available on Hulu just one day later. Hulu will use the film to launch its new original documentary division, while the streaming giant will team with indie distributor Abramorama for the theatrical release. A world premiere is set to occur in London on September 15th.

Made by White Horse Pictures, Imagine Entertainment, and Apple Corps LTD., the film received the complete cooperation of surviving Beatles Paul McCartney and Ringo Starr, as well as Yoko Ono and Olivia Harrison, John Lennon and George Harrison’s respective widows. The Beatles: Eight Days a Week — The Touring Years will follow the iconic band during the early part of their career, from 1962 until they stopped touring in 1966.

In addition to the release announcement, the first trailer (above) and poster for the documentary have been revealed. 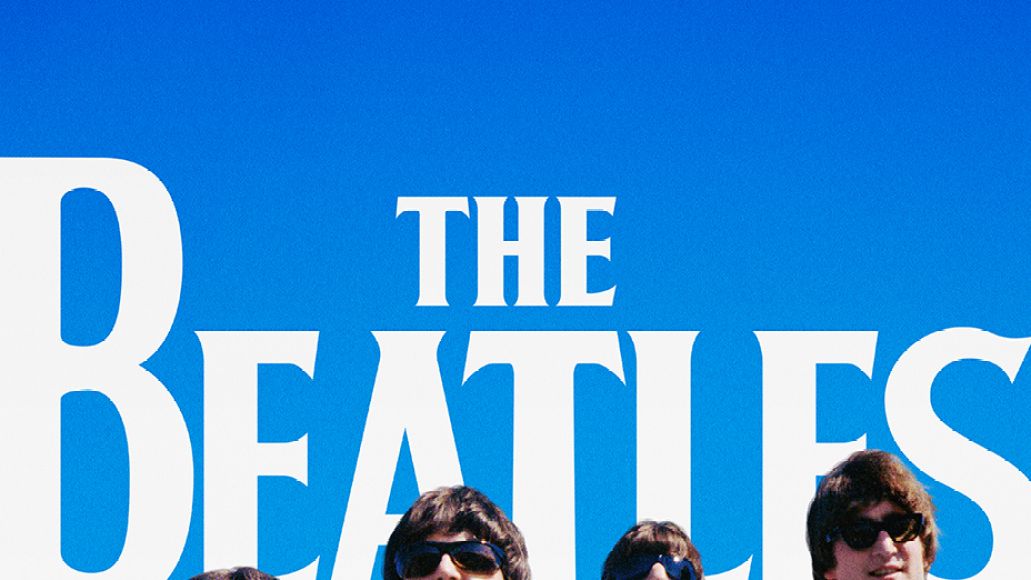