“PLAYIN FAIR” is taken from Towkio’s forthcoming as-yet-untitled EP, which is expected to drop next week. It will serve as the follow-up to his 2015 EP, .Wav Theory, as well as precede his full-length debut, which is being recorded alongside Rick Rubin.

Both Towkio and Purp have had a busy last few weeks: Towkio appeared on Chance the Rapper’s acclaimed Coloring Book, while Purp linked up with Chano, Vic Mensa, and Mick Jenkins on his new iiiDrops mixtape. 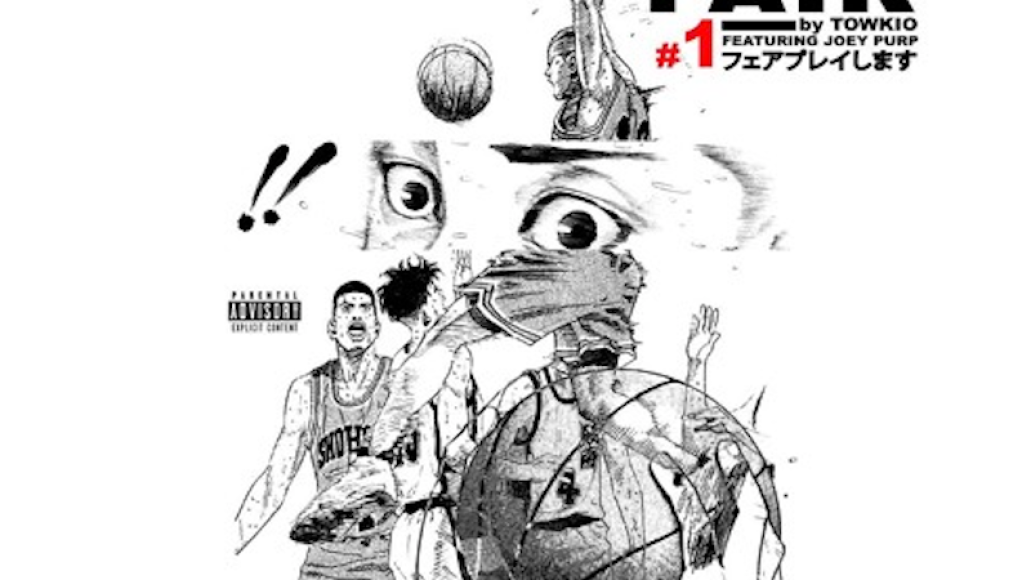