Graveyard Lovers spent the last month performing their forthcoming album, Past the Forest of the Fruitless Thoughts, during a residency at New York City’s Pianos. Fans will finally be able to take the music home with them when part one of the two-part full-length drops on June 17th, but ahead of that street date, it’s streaming in full below.

The indie rock trio recorded the follow-up to their 2013 Dreamers debut at The Radar Studio in rural Connecticut. Producer Will Benoit (Ellie Goulding, Caspian) joined them in the studio to help flesh out their unabashedly full-throttled rock. Together, they created a blood pumping blend of throwback mainstream sound and ballistic modern mayhem.

“We didn’t quite know what we were going for, so experimentation was really important,” frontman Zach Reynolds tells Consequence of Sound about recording the record. “Half of the album was written while recording. We were unapologetically channeling the 90’s catalog we grew up on, but still allowed ourselves to be influenced by more experimental bands of the last decade. In other words, not too cool to go for the heartfelt, Pearl Jam chorus but keeping it current with a nod to bands like Interpol and Modest Mouse.”

Reynolds goes on, “Its kind of my vision of where rock music would have gone if the internet didn’t happen. Not a radical idea but I would like to see more bands go there. We decided to release it seasonally, so these are the upbeat lighter tunes and we’ll save the darker ones for the fall.”

Take a listen to Past the Forest of the Fruitless Thoughts, Part 1 below before it hits streets tomorrow.

Past the Forest of the Fruitless Thoughts, Part 1 Artwork: 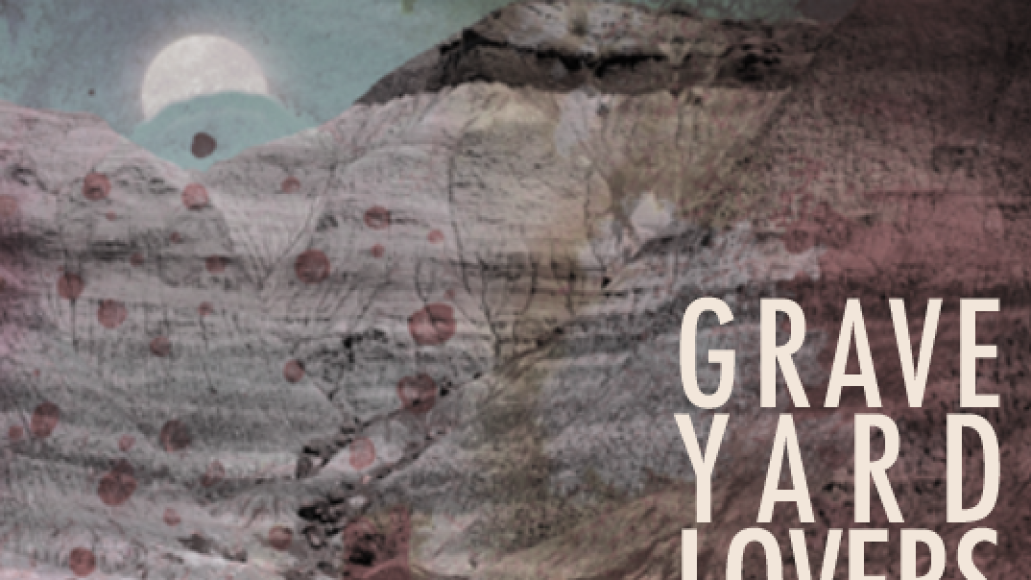 Stream: Part one of Graveyard Lovers' new album, Past the Forest of the Fruitless Thoughts