What makes an album classic? Better yet, what does that word even mean? Is there some mathematical equation (heady concept + legendary producer + 200 mg of psychedelic drugs, maybe) that only works if you carry the zero at the exact right moment in history? Or is it messier than all that — a bunch of elements measured haphazardly, thrown into a blender, and left out to ferment in the shifting airs of pop culture? One thing’s for sure: However you define the word, The Beach Boys’ Pet Sounds is a monumentally classic album, one that has weathered the slings and arrows of time for half a century and emerged all the better — all the more timeless — for it.

When Pet Sounds turned 50 last month, we figured we’d do the obvious thing and go straight to the source. In our interview with Brian Wilson about his magnum opus, the notoriously reserved songwriter had trouble putting his finger on why the album has come to be one of the most treasured artifacts in pop music history. Was it the drugs? “The album itself is mostly not psychedelic,” he explained. Is it the way the songs have aged over time, never losing their luster? “I still feel the same way about it.” Pressed to name one quality that distinguishes Pet Sounds from its peers, he could only shrug and offer his favorite aspect of the album. “Pet Sounds is mostly about harmonies. The good-sounding harmonies.” 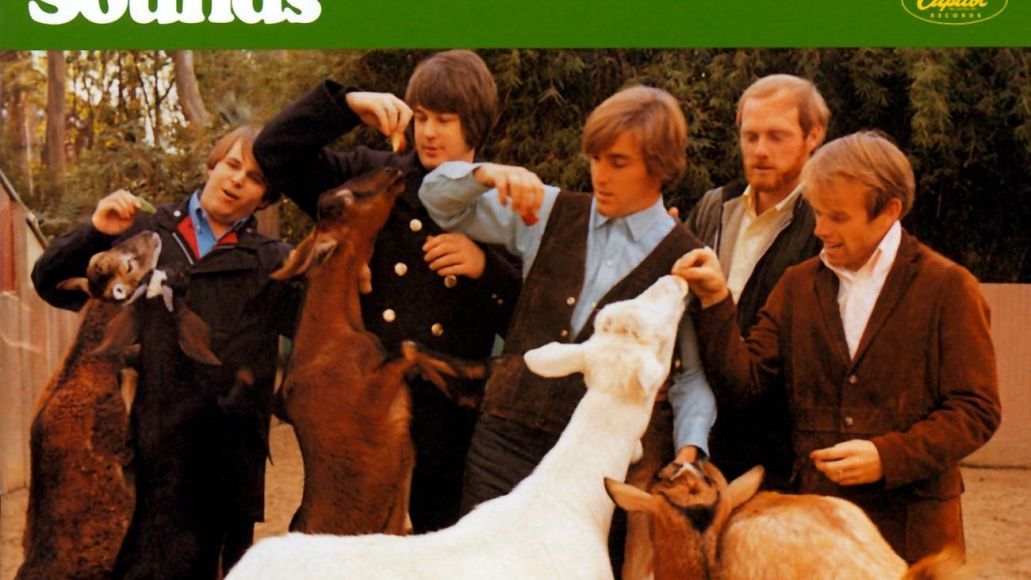 Of course, that’s the beautiful thing about an album that’s had 50 years to steep in the cold Pacific waters of our imaginations. Every listener, whether it’s Wilson or the thousands of musicians The Beach Boys have influenced, will have a different answer to the question of what makes Pet Sounds so damn classic. Some might say it’s the Wall of Sound-style production, while others might land on the lyrics or the unconventional arrangements.

With this in mind, we decided to ask some of our favorite modern musicians what they love most about the album many consider the greatest of all time. Artists from all genres and eras answered the call, from legendary post-punks Gang of Four to alt-rockers Cage the Elephant to indie singer-songwriters like Torres and Avi Buffalo. We knew that their answers would be vastly different, but we also suspected that, when collected, they might present a more complete picture of Pet Sounds than even its creator could dream up.

The Genius of Pet Sounds: Artists Reveal Their Favorite Aspects of The Beach Boys' Classic