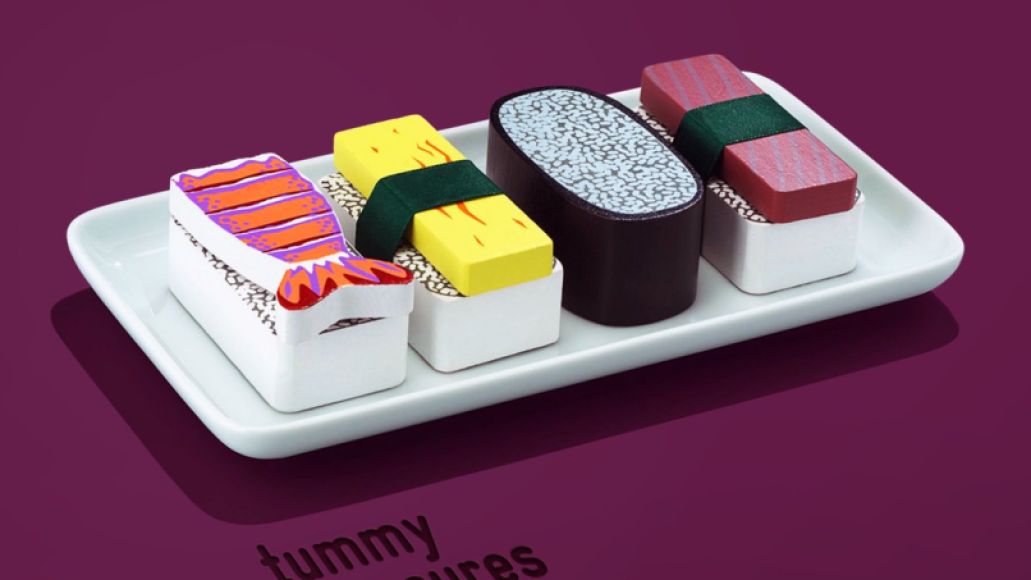 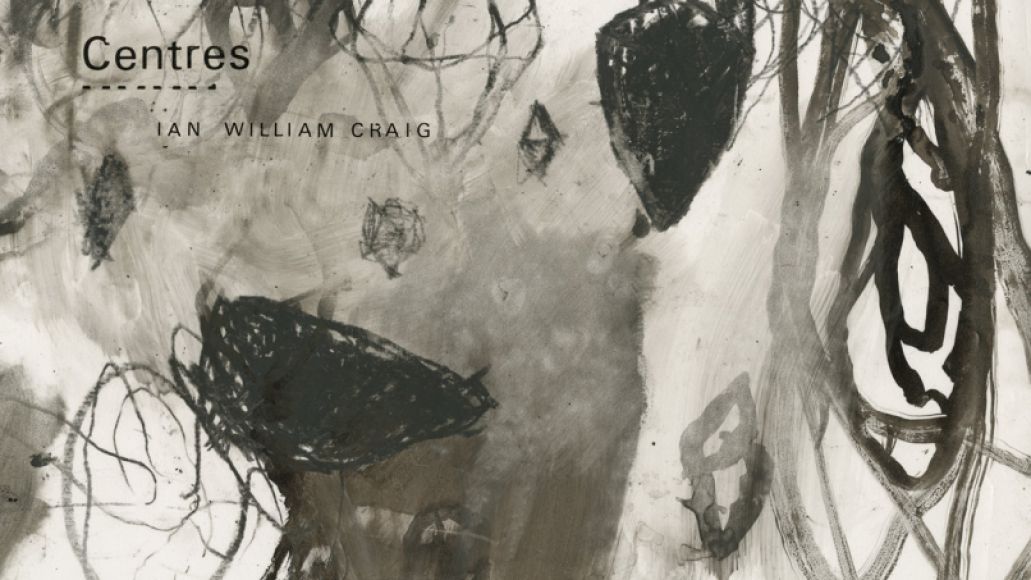 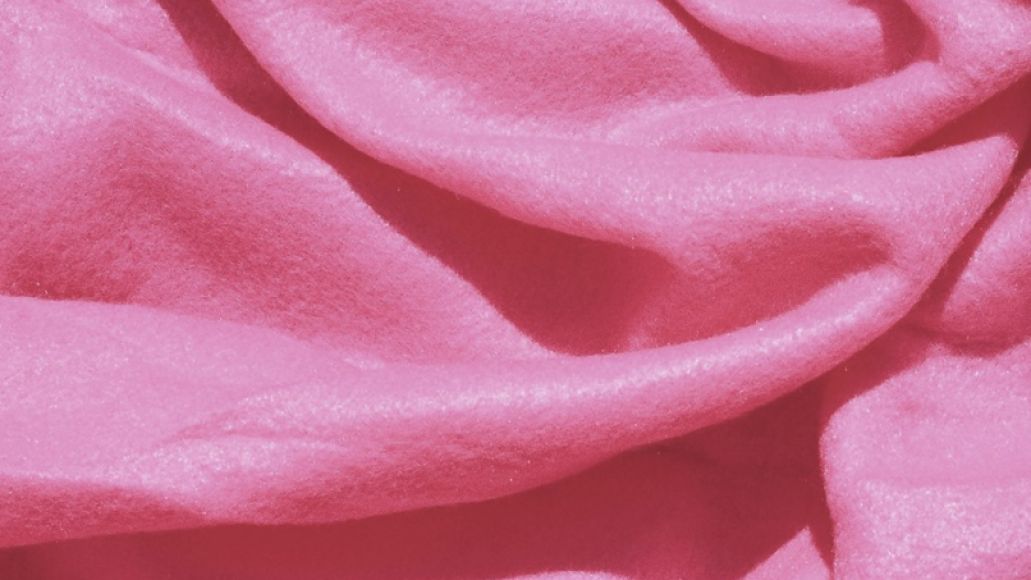 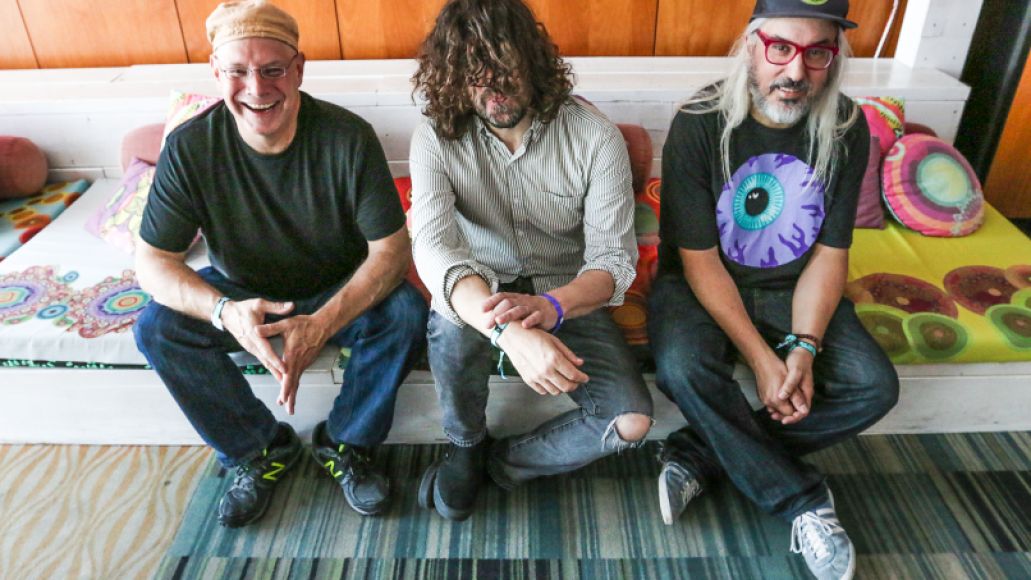 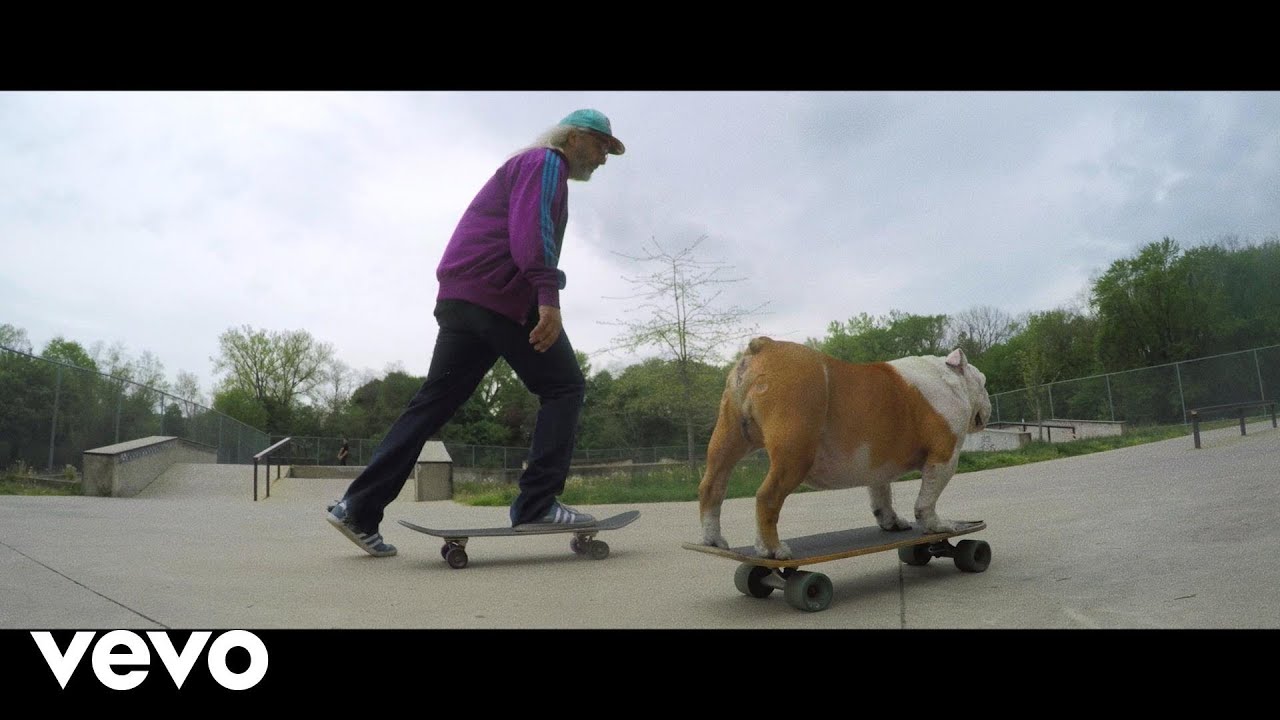 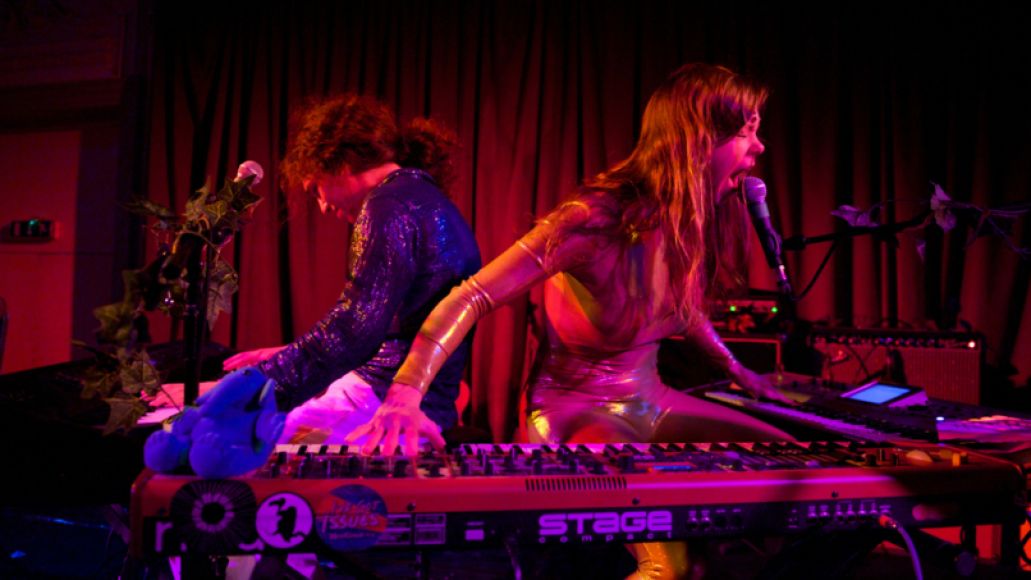 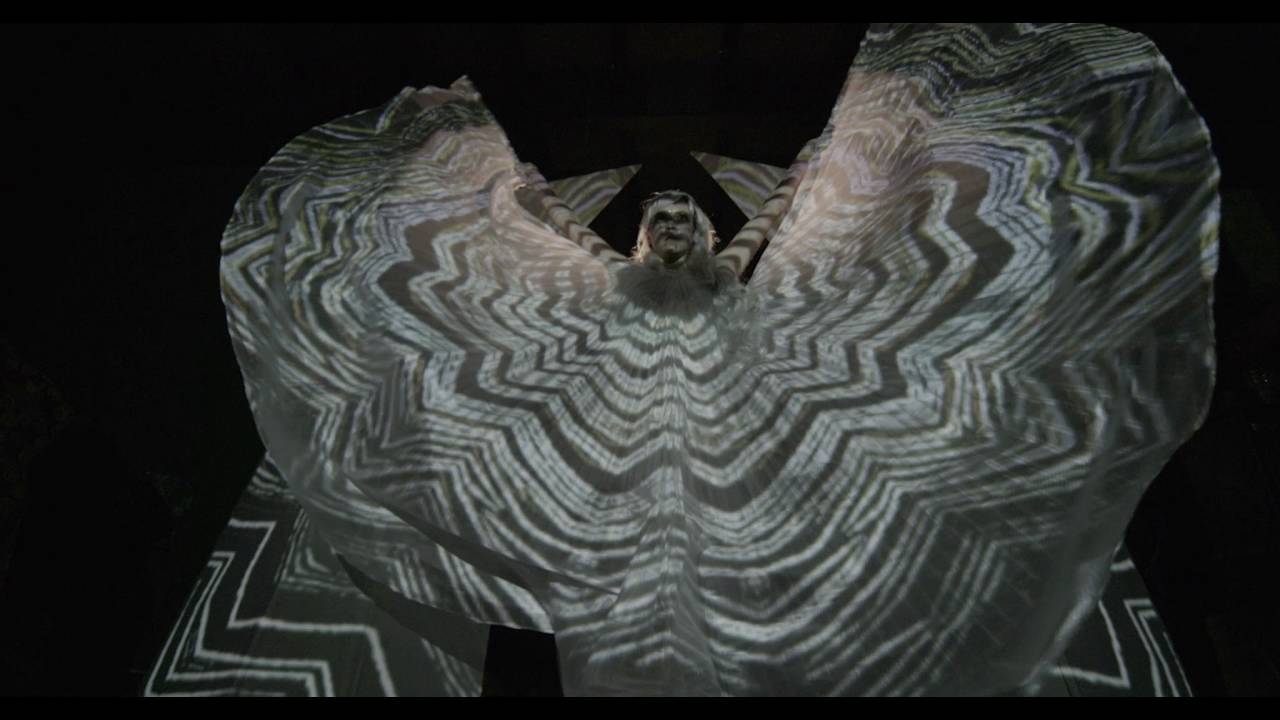 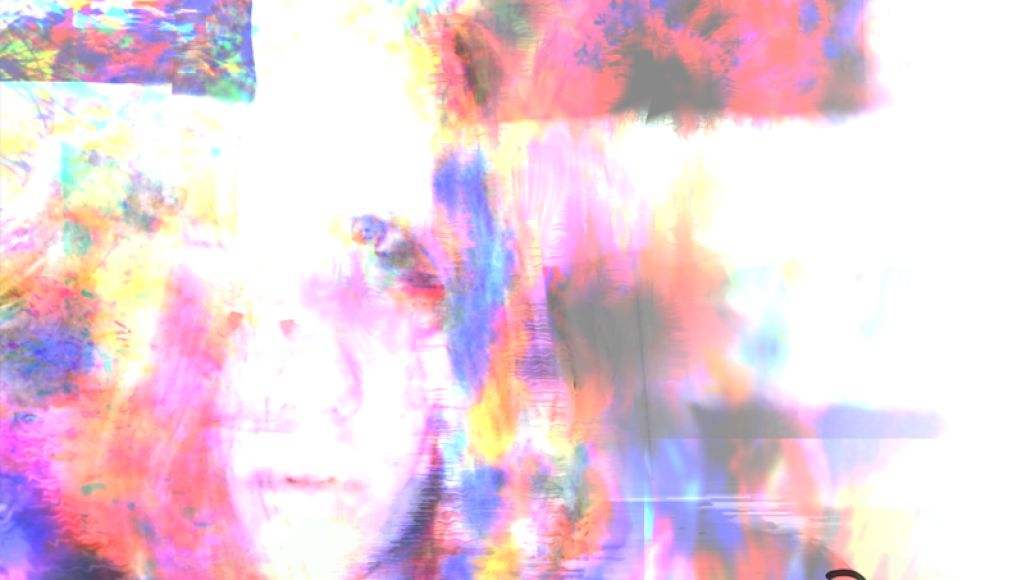 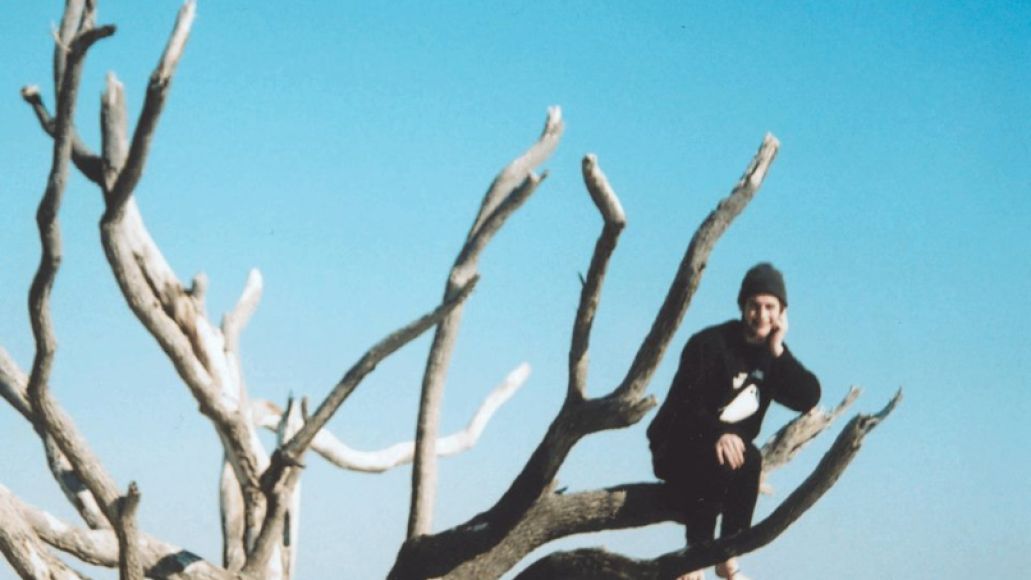 For pop punk to survive, those melodies and power chords need to support lyrics listeners can relate to, even if — no, especially if — they’re tongue-in-cheek. If it’s all singing guitars and grunted lines about beer, those bands fade into obscurity. Cleveland, OH, duo Heart Attack Man rise to the challenge on “Surrounded by Morons”. Then again, it’s easy to do so when depression has taken such a hold of you that the world’s most annoying habits begin to look good. “I wanna get stuck in traffic everyday/ And I want to pay three grand in rent/ I never want to see a tree again,” Eric Egan sings. From gurgling sewers to full parking lots to getting a car door straight to the face in a bike lane, the recent Triple Crown Records signees refuse to let up. As Egan scratches his way down the guitar’s neck, the solution becomes clear: Escaping to a new city isn’t the answer. Accepting the unbearable annoyance of life’s petty downsides is. —Nina Corcoran 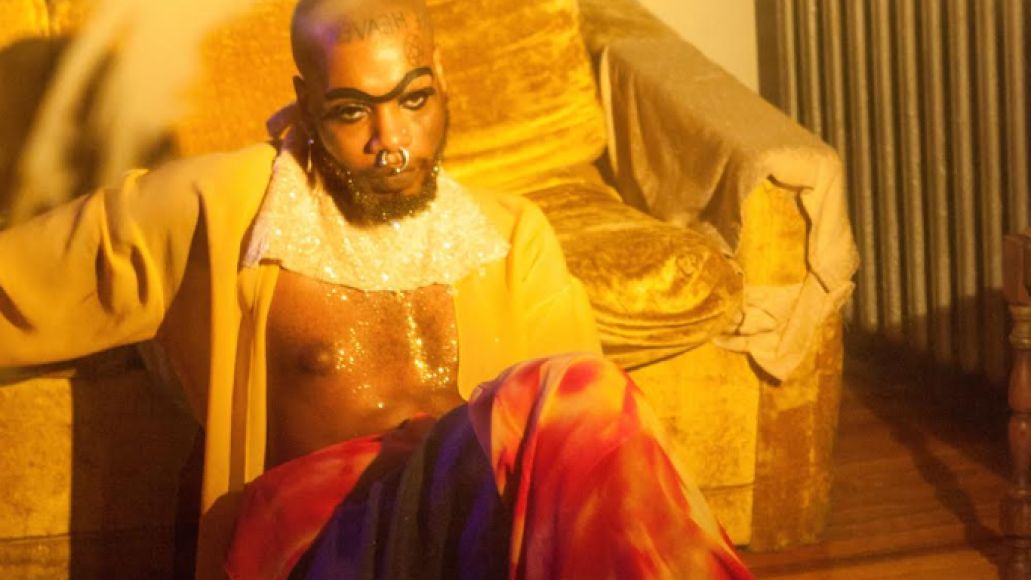 “The cord connecting us two is made of gossamer,” sings Jonah Wise at the open of “flickering”, his debut single for Tri Angle Records under the moniker serpentwithfeet. But even that’s not so simple: “I’m starting to think there’s no cord between us two/ Are we made of gossamer?” Paired with remarkably airy and moonlit production from The Haxan Cloak, serpentwithfeet unravels a tune that’s equally sexy, sad, and challenging. “Take this body as yours/ Don’t let me doubt you,” Wise sings in a remarkably controlled and yet modulated tone. If Xiu Xiu’s Jamie Stewart and Moses Sumney ever joined forces, it might sound a little like this, though any attempt at finding something like serpentwithfeet feels utterly useless. Wise is a unique voice. –Adam Kivel