Tim Presley was incredibly prolific as White Fence between 2010 and 2014, dropping six LPs and his Hair collaboration with Ty Segall. Since then, he’s slowed down some as his focus shifted to side projects like last year’s DRINKS with Cate Le Bon. Now, in what seems like the proper culmination of the last six years of work, the San Francisco psych garage rocker has announced his debut album under his own name, The WiNK.

Due out September 16th, via Drag City, the 12-track effort was produced by Le Bon and features Stella Mozgawa of Warpaint and engineer Samur Khouja. Le Bon was the one who actually culled down Presley’s “deep pile of demos” to pick out the songs that made the album, including lead single “Clue”. The track is a wonky bit of garage musings. It’s psychedelic, but not in the swirling, tripping sort of way; off-kilter guitar spurts and percussion like a desert wave dance throughout the track while little peeps of synth poke up between the notes, something akin to a not wholly unpleasant fever dream.

Pre-orders for The WiNK are going on now. Check out the album art and tracklist below. 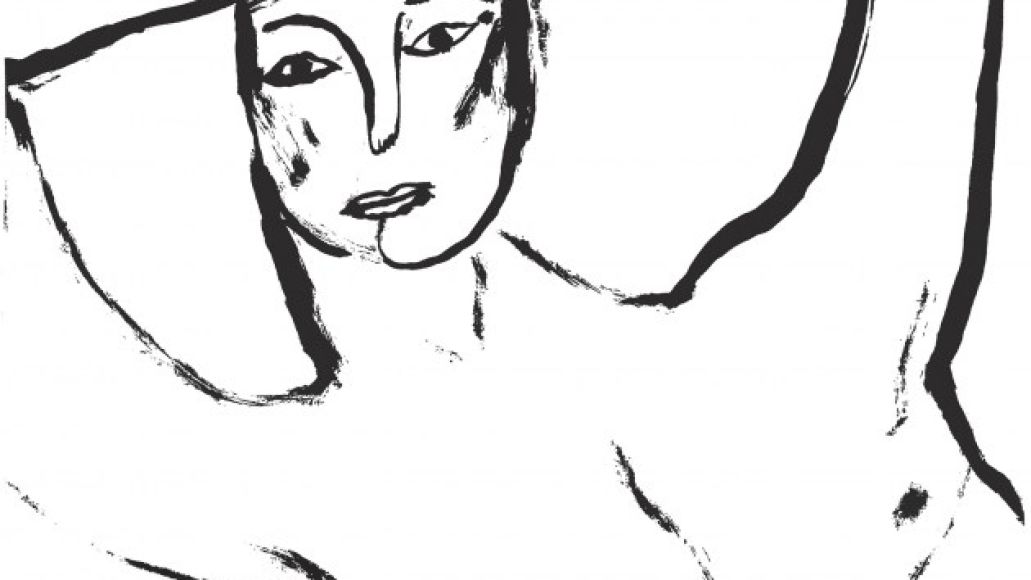