As Warcraft is released in theaters this week, a consideration of why so many of its predecessors fell short of leaving audiences satisfied.

In his review of the 2005 movie Doom (based on the video game of same name), Roger Ebert wrote, “No, I haven’t played [the game], and I never will, but I know how it feels not to play it, because I’ve seen the movie. Doom is like some kid came over and is using your computer and won’t let you play.”

His less-than-enthusiastic response to the video-game-to-film adaptation is by no means uncharacteristic of the reception these movies tend to receive. Of the 30-plus that have been theatrically released since 1993, not one has a Rotten Tomatoes rating of at least 50 percent. Some of them have made money — Lara Croft: Tomb Raider earned upward of $200 million, while Prince of Persia: The Sands of Time brought in over $336 million — but the overarching consensus seems to be that video game movies just aren’t very good.

So why doesn’t putting video games on the big screen seem to work? It’s not like adaptation as a broader strategy is a bust: Four of the ten highest grossing films of all time — The Avengers, Avengers: Age of Ultron, Harry Potter and the Deathly Hallows – Part 2, and Iron Man 3 — are derived from books and comics. Video games are a different beast, though. Movies based on them don’t work because a critical element that’s central to the gaming experience has yet to be successfully incorporated, an element that may be impossible to implement properly: the participation of the viewer.

Ebert was right, as he so often was: Watching a movie based on a video game can feel like an incomplete experience, because so much of a game’s appeal lies in interacting with it. Both movies and video games strive to create visually appealing worlds that include some sort of stimulating plot, but whereas playing a video game allows players to experience these worlds firsthand and at their own pace, watching a movie is more of a passive experience. Playing a game is like exploring a new city on your own, while watching a movie based on that game is like a guided bus tour. The basics are still there, but all nuance and control over how it’s perceived is lost.

The Super Mario Bros. adaptation from 1993 is infamously riddled with problems, but the most glaring, or at least the most significant in terms of understanding why it fell so short of even mediocrity, is the characters. Mario and Luigi are portrayed as thickly accented Brooklynites who fire off attitude-heavy quips like, “Come and get it, lizard breath!” That is decidedly not how gamers know these characters. Mario is a silent protagonist, and ascribing a personality to him, especially one so brash and intense, makes the assumption that everybody who has ever controlled him with a game pad perceives him in the same way.

While John Mulaney sees Mickey Mouse as not having “any personality traits whatsoever” as a shortcoming, for a successful video game protagonist, a sort of “blank slate” disposition is essential, because a controllable character is a vessel for the player to insert themselves into the world of the game. Perhaps that’s part of why the myriad Sonic The Hedgehog reboots, many of which give Sonic a distinct and vocal temperament, have had varying levels of success, while Mario games are winners more often than not.

When movies give a personality to a previously silent hero and that personality doesn’t mesh with that of the viewer who has already experienced this figure in a more palpable way, it’s very easy for the viewer to become disengaged with what they feel is a poor representation of the character. Since that character is their link to the universe in which it lives, at this point, enjoying the movie becomes more of a long shot than a probability.

Literary adaptations often do well, because reading is a relatively autonomous experience and similar enough to watching a film. The burden of picturing what the literary world looks like is on the reader, but the personalities of the characters and plot are presented by the creator, who also dictates the pace at which events happen. In video games, character and pace are determined largely by the player, and to a certain extent, so is plot: If one player has a tough time with a certain portion of the game while the other breezes through it, those people will have two different perceptions of the progression of the game’s narrative.

In movies, this control is handed back over to the filmmaker, and since everybody who plays games does not experience them in the same way, satisfying all viewers is extremely unlikely. This is part of why readers love to say that “the book was so much better than the movie,” but in adapting video games, there are so many more variables to get wrong, leaving the success rate much lower. 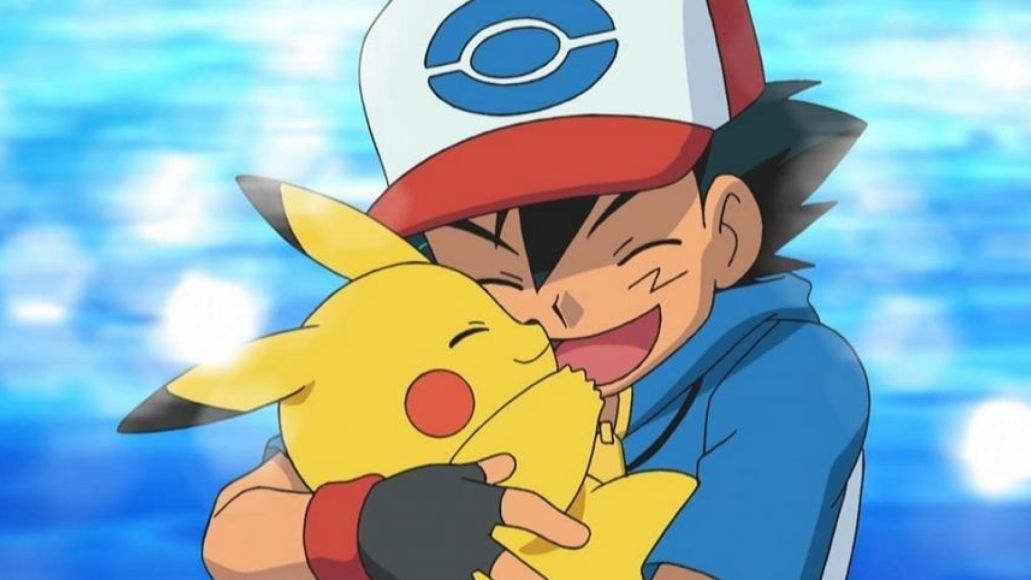 The closest thing to a triumph in this arena may be the Pokémon TV series, which has been in production in some form for nearly 20 years now. Yes, it can be argued that the show’s sustained success is largely due to a young, excitable fan base who will consume anything that bears the legendary franchise’s branding, but one thing the anime does well that other video game adaptations don’t is strike a balance between remaining faithful to the source material and not getting too wrapped up in it. This establishes it as its own entity, instead of a sub-par knock-off that got the details wrong.

The protagonist from the Pokémon games is the ultimate silent vessel: He does not speak a single word throughout the entire adventure, and even his name is created by the player. The show maintains the player’s connection to the game’s environment by using Ash, a new character, as the lead. Ash explores the Pokémon universe at a pace and in a way that is distinct from the game, and this is the best of both worlds. Gamers/viewers get to see the world they’ve grown to love in a new way without feeling like they’ve been replaced by a stranger.

As for adaptations that don’t explore their material in a familiar but still different way, history has shown that they don’t work because as a medium, film is usually antithetical to what makes video games great: immersion. We’d rather play the game than watch it be controlled by some kid who won’t share the controller.