Los Angeles based band Wilderado — formerly known as Bird Dog — are back with not only a new name, but a new upcoming EP, Latigo. The follow-up to January’s debut EP, Misty Shrubs, this latest effort saw Wilderado working with producer James McAlister (who works with Sufjan Stevens), and Yuuki Matthews (of The Shins) who mixed the album. It was recorded in the band’s home studio, which they set up in Latino Canyon in Malibu (hence the album’s title). Out July 22nd from IAMSOUND Records, the EP is an ode to all that the band has experienced since the initial writing and recording process began, and provides a place to always hold and solidify those memories.

One such memory, or sensation rather, is chronicled on the the alternative rockers’ latest, “Morning Light”. The breezy and booming track speaks of widely known and on-the-surface truths as frontman Max Helmerich’s tremendous and trembling voice sings, “Not quite sure just exactly where I am/ But tomorrow I’ll be home and it won’t matter where I’ve been.”

On a deeper level, the song speaks to coming back home to loved ones. “‘Morning Light’ was written while half-way living in Texas, and half-way in LA,” Helmerich tells Consequence of Sound. “It’s a song about being gone and returning home to your baby. There was no real pressure for it to be enlightening, just stating a feeling.” He goes on to talk about their very personal connection to the track, adding, “We wrote it with one of the best guys we’ve ever known, Taylor Pfeiffer. Really great guy. He was easy to enjoy music with. He’s not dead, just don’t get to be around him anymore.”

“Morning Light” signals a seasonal shift and sounds much like how the first few days of summer feel. Light, carefree, and full of adventure — though always with the underlying sense of excitement to come back home. Listen to the track below.

“Morning Light” was preceded by Latigo’s lead single “Wheat”. In support of the new EP, the band has a set of tour dates with Jamestown Revival, which are listed beneath the EP artwork and tracklist below. 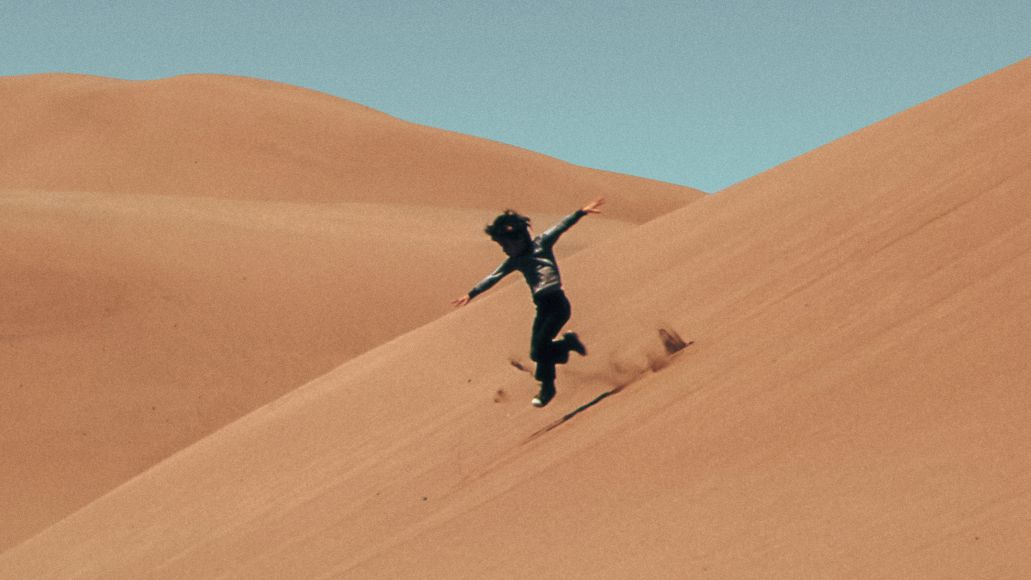