This is pretty cool: One brave Reddit user recently pored through Roger Ebert’s thousands upon thousands of movie reviews and came up with some intriguing data to consider. Among the many bold discoveries is that the late critic’s highest-rated reviews were published most in the year 1974.

For a visual aide, the user collated all the data and created a GIF that scrolls through every year, in addition to a few graphs that provide further information, including which genres Ebert tended to favor (spoiler: it’s noir and neo-noir by a long shot). Not surprisingly, his four star reviews subsided as the years went on.

Check ’em out below. If you’re feeling spirited enough, revisit all of Ebert’s past works at RogerEbert.com. 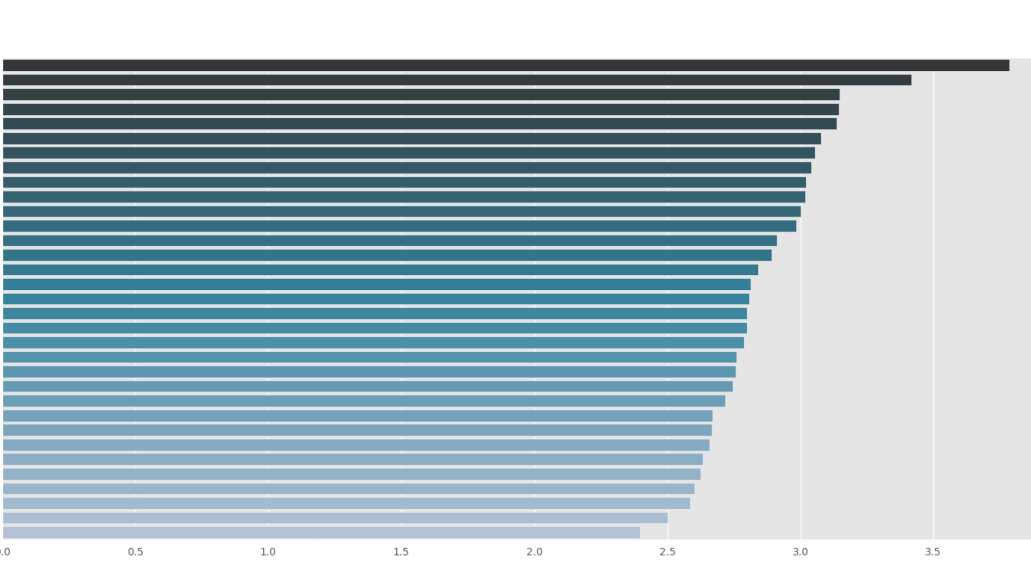 1974 was the best year for film, according to Roger Ebert's reviews