Back in May, director Adam Wingard surprised everyone with a teaser trailer for a little horror film called, The Woods. It didn’t reveal much, but seemed to promise a strangling, claustrophobic experience.

At the time, there were still rumors bubbling that the film was a sequel to 1999’s The Blair Witch Project, stemming from some snazzy reporting last year by the fine folks over at veteran horror site, Bloody Disgusting.

Well, they were fucking right: Wingard’s highly anticipated follow-up to 2014’s The Guest isn’t The Woods, but, in fact, a sequel to Daniel Myrick and Eduardo Sánchez’s found-footage blockbuster simply dubbed, Blair Witch.

Lionsgate unveiled the news on Friday night at Comic-Con, dropping a new trailer (see above) and letting loose an official synopsis and poster, which you can read and peruse below. We’re still pretty shocked about this.

A group of college students venture into the Black Hills Forest in Maryland to uncover the mysteries surrounding the disappearance of James’ sister who many believe is connected to the legend of the Blair Witch. At first the group is hopeful, especially when a pair of locals offer to act as guides through the dark and winding woods, but as the endless night wears on, the group is visited by a menacing presence. Slowly, they begin to realize the legend is all too real and more sinister than they could have imagined.

Having said that, it would appear between this and Bad Robot’s 10 Cloverfield Lane back in March, Hollywood has finally figured out a way to mirror the music industry with regards to cultivating surprise releases.

So, grab a microscope and start looking at any forthcoming original titles between those sequels and remake. After all, tey might just wind up being … oh, another sequel and remake. Hmm, suddenly my stomach hurts.

Update – August 25th: Check out a new trailer for the film below. 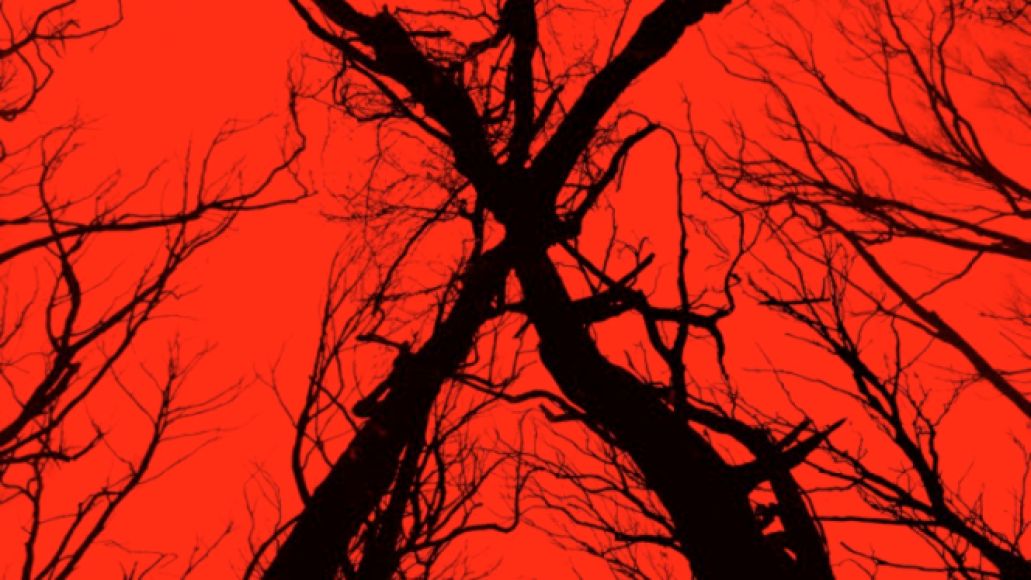