This November, Laura Jane Grace will publish her memoir, Tranny: Confessions of Punk Rock’s Most Infamous Anarchist Sellout. The book’s release coincides with a new album from Against Me! entitled Shape Shift With Me, due out September 16th through the band’s own Total Treble label.

In a press release, Grace spoke about the love-inspired LP:

“Tons of people have written about love. But while love is cliché, it’s infinitely relevant. For me, having always been in a punk band that was expected to be political, I never felt like I had that option to write about feelings in that way. That’s what I ended up being drawn to this time. It’s writing in a way I thought I could never write before, and not giving a shit about expectations.

“Delicate, Petite & Other Things I’ll Never Be”, “Norse Truth”, and “Haunting, Haunted, Haunts” are among the 12 tracks included, as well as pounding and anthemic lead single “333”, which can be heard in full up above.

(Read: A Brief History of Punk Rock and Presidential Politics)

Below, find the album’s artwork and full tracklist, followed by the dates of Against Me!’s upcoming North American fall tour.

Shape Shift With Me Artwork: 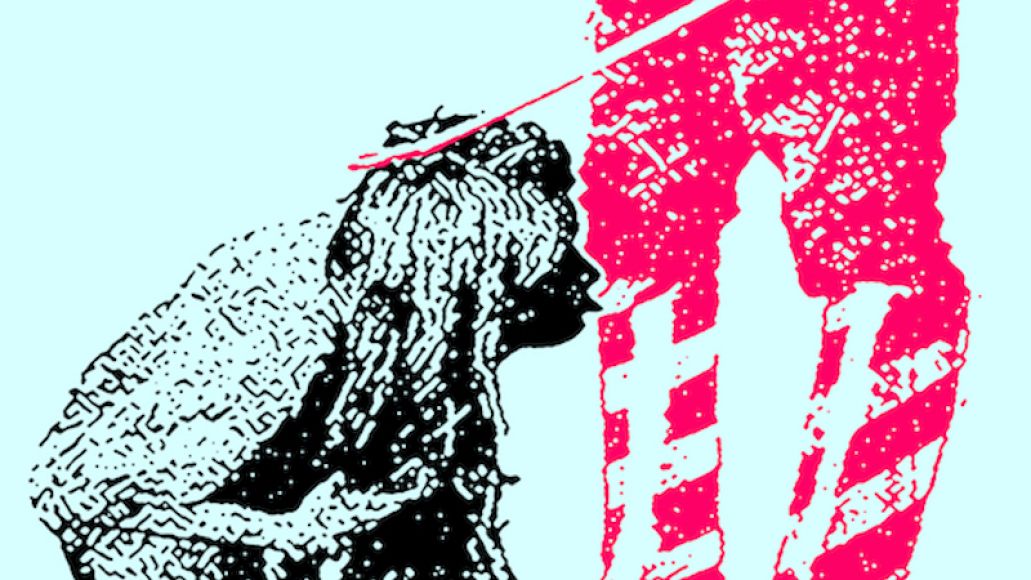 Against Me! announce new album, Shape Shift With Me, share pounding "333" -- listen