Beach Slang have only released one album, last year’s The Things We Do to Find People Who Feel Like Us, but the heart-on-the-sleeve punks have already become the kind of band that fans rush to get tattooed all over their bodies. Well, those fans had better make room for some new ink, because Beach Slang have just announced that their sophomore album, the perfectly titled A Loud Bash of Teenage Feelings, is due out September 23rd via Polyvinyl.

Frontman and positive ball of energy James Alex says the album revolves around “the stories of the kids who got turned on to Beach Slang by the first album.” He continues: “They’re autobiographical, too, but kind of at a remove—I’m not that young kid anymore, but I used to be.” Check out the album’s lead single, “Punks in a Disco Bar”, below, and scroll down to see the album artwork, tracklist, and Beach Slang’s upcoming tour dates. 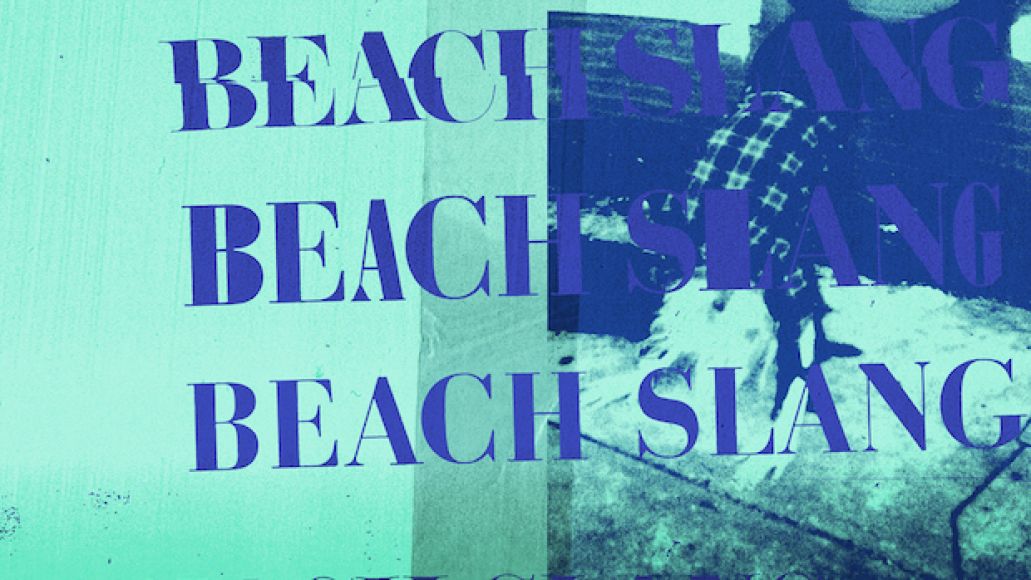