Between the all-star cast that brings back Harrison Ford as Rick Deckard alongside the likes of Ryan Gosling, Mackenzie Davis, Robin Wright, and Dave Bautista, and the fact that Oscar-nominated cinematographer Roger Deakins is lensing the sequel, we’re feeling pretty confident that we’re in store for something really special.

Now, we have a little sneak peak at what type of world we can expect to see next year. Today, Entertainment Weekly published two pieces of concept art from the film, and the portraits jive with Villenueve’s vision of an even more apocalyptic Los Angeles, one where “the climate has gone berserk — the ocean, the rain, the snow is all toxic.” 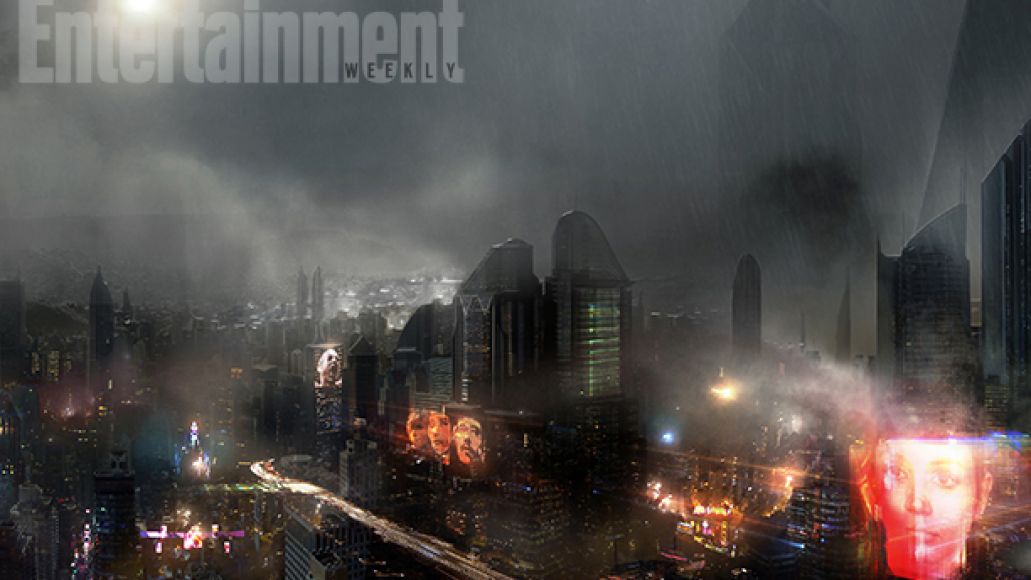 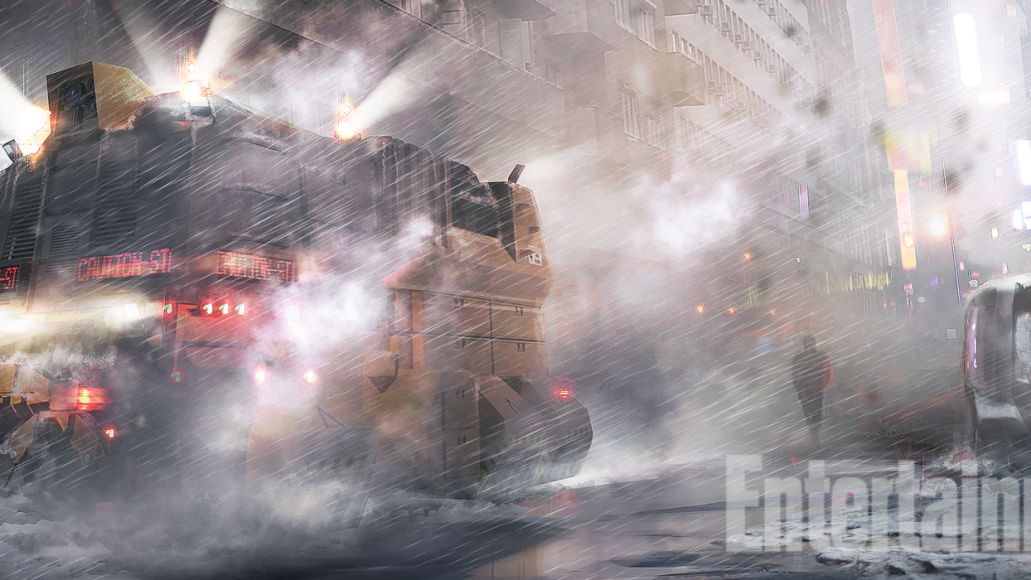 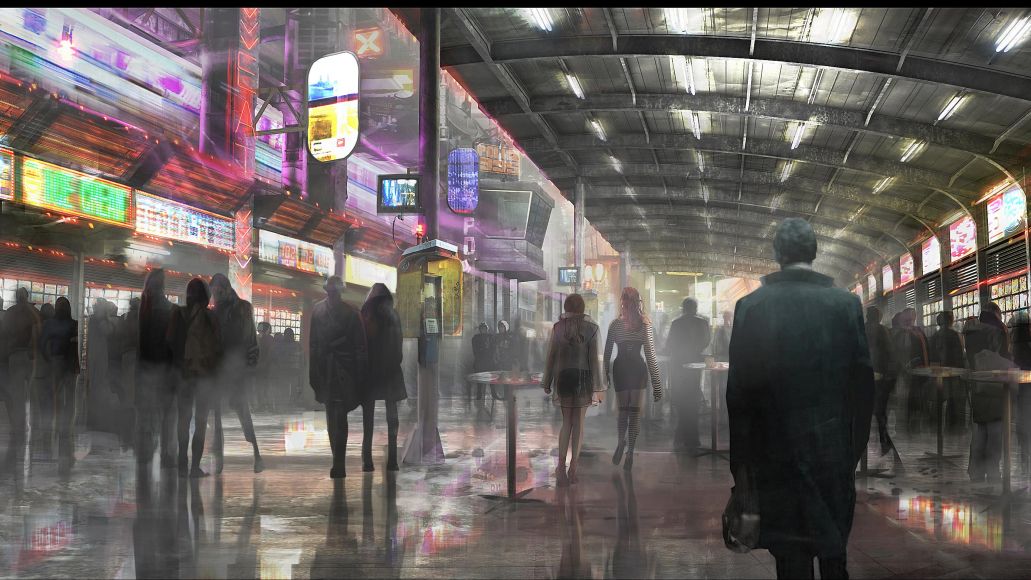 What’s more, two more names have signed up for the sci-fi spectacle: David Dastmalchian and Hiam Abbass. Dastmalchian has been making the rounds as of late, having worked on David Lynch’s forthcoming reboot of Twin Peaks, while Abbas previously worked with Ridley Scott on his 2014 biblical epic, Exodus: Gods and Kings.

Blade Runner 2 will follow the initial story, inspired by Philip K. Dick’s novel Do Androids Dream of Electric Sheep, but is set several decades later. The first film was written by Hampton Fancher and David Peoples, though the sequel will see Fancher working with Michael Green, and Scott, who directed the original, but will now produce the sequel.

The film is scheduled to hit theaters on October 6th, 2017.