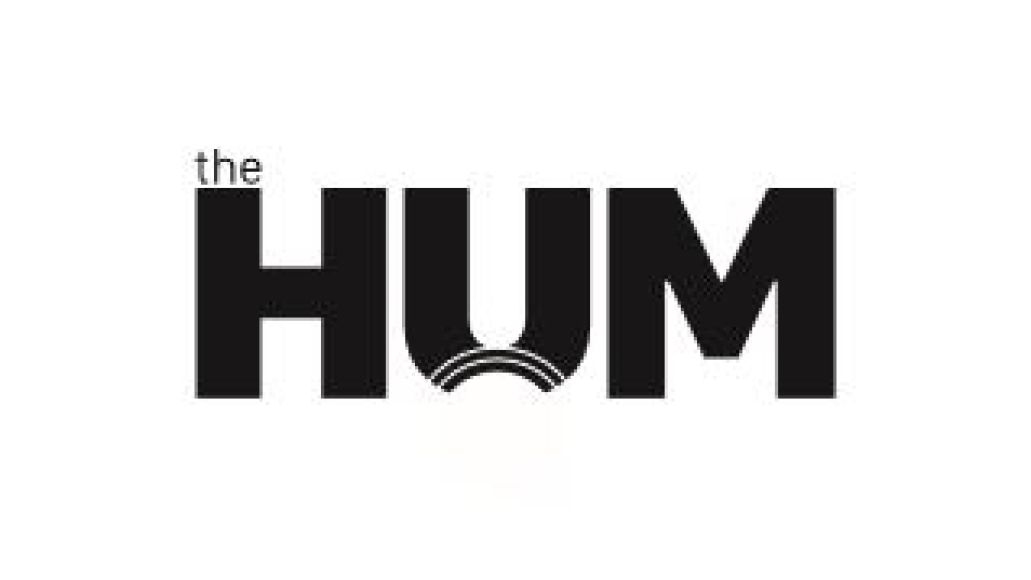 is a sound that can only be heard at a certain frequency. It’s another name for “music of the spheres,” which is the confluence of various elements moving at once. In that spirit, this monthly column seeks to expand awareness of “world music,” which is something locals can hear perfectly, but others may not have the ability to hear for what it is.

I am from the world!

Growing up in a non-American, non-British country — South Africa, to be exact — I’ve grown accustomed to the music of my homeland being referred to as “world music,” beats and all. Forget the unique magic of djembe drumming, marimba tinkering, and mbira jangling, all of which belong to the same broad category according to Western publications. Rappers in Ghana are equated one-for-one with folk artists in Turkey and electronic musicians in Argentina.

Referring to all exotic music as “world music” simply because it’s from a place other than America or the UK is obnoxious, even if the origins of the term are understandable. Heck, the damn phrase was created in a time when actual connection and communication with people outside of your own country was difficult. It was a time when the idea of an all-encompassing “other” — a non-us “world” — made a lot more sense than it does today. But now, the opportunities to learn, connect, and experience are just too prevalent for a term like that to continue to be used. There’s too much good music, too many sub-genres, and too many artists to fall deeply in love with. It’s time to finally break out of that suffocating box called “world music.”

A big part of breaking apart “world music” is actually connecting with other parts of the world, something that Ian Birrell does rather brilliantly. The former Deputy Editor of the Independent and speechwriter for David Cameron teamed up with Damon Albarn, Brian Eno, and others to co-found Africa Express, a project that brings Western and African artists together to collaborate. Westerners tend to feel “a cultural superiority,” he pointed out during our recent conversation. “If those people don’t speak English, it’s the world music ghetto.”

The term “world music” may seem innocuous enough, but it has the ability to mute swathes of artists; the mere mention of it can stop someone from wanting to learn more. It’s as if the language barrier alone is enough to deny entry, or perhaps it’s the fear that any instrument not attuned to one’s hearing will be difficult to understand. This in spite of the fact that we all listen to instrumental music, songs that we don’t know the lyrics to, or music using these same instruments or sounds synthesized to sound like them.

Especially today! Look at your obese phone harboring all kinds of apps you’ll never need. Every artist in the world can reach into the Internet and leech onto any number of sounds from anywhere, use those influences, and weave them into their own art. When the term “world music” came about, there wasn’t much accessibility to global sounds. Now that we have that access at our fingertips, the term somehow persists, wheezing in the corner and covered in dust.

“People are so fluid [in terms] of where they’re taking their sounds from,” Birrell notes. “They don’t really know whether it’s Namibian or Norwegian. They just hear a track and think, ‘That’s great, let’s take that!’ Look at Nneka. She lives in Berlin and sings in English but hails from Warri, Nigeria, so she gets categorized as a world music performer. How does that make sense?”

Music journalists have a responsibility to help change this problem, though they tend to reinforce it more often than not. It’s lazy journalism to hear a kalimba and immediately categorize it as world music, especially when it could be some bloke in Texas fiddling about with an African instrument he inherited. If you’re covering a band from Nigeria, why not just get in touch with local journalists there? Find out who this artist is, what the community is like, and how the music relates to the world around them. Find a genre that can be identified, connect those dots, and make it easier for the listener to learn about something new rather than lump it into one big, vague blob.

Artists can do a lot to challenge that perspective, too. Africa Express first formed in 2006 when Albarn, Fatboy Slim, Martha Wainwright, and others worked with African legends like Toumani Diabaté and Amadou & Mariam, traveling from Mali to Nigeria, the Congo, and Ethiopia. Following events included Mick Jones of The Clash backing Algerian singer Rachid Taha on “Rock the Casbah” and Peter Hook singing “Control” with South African artist Spoek Mathambo. As the digital world breaks down geographical borders, artists can better shine lights on compatriots who may be legends in their home countries but can’t get the right attention in the US and UK.

“Everything Africa Express does is in order to break down the borders and break through artificial divisions and bring people together from all over the world to just enjoy each other’s company and music,” Birrell proudly explains. That’s evident in all the work Albarn is doing with the Orchestra of Syrian Musicians, the Blur frontman using his platform to highlight a group of amazing talents from various nations, including refugees scattered across the world.

As a smug, proud, South African, I’m thrilled to chat with Birrell about the well of music coming from the world. “Traditionally, it was Congo, the heartbeat of African music, but you’ll know the house and electronic music from South Africa, which I personally love,” he says. “Nigerian music is really strong at the moment, with the Afrobeat. Kinshasa [the capital of the Democratic Republic of the Congo] remains phenomenal because of the spirit and the inspiration coming out there, often on quite rudimentary instruments, but with a fantastic dance vibe to them.” Our little conversation represents a small portion of an incredibly diverse continent, which itself is only one of many.

As described above, The Hum is a new monthly column that aims to draw some more attention to some of this diversity. For this inaugural piece, let’s dive into some African artists exploring genres like hip-hop, dance, pop, and electronic. 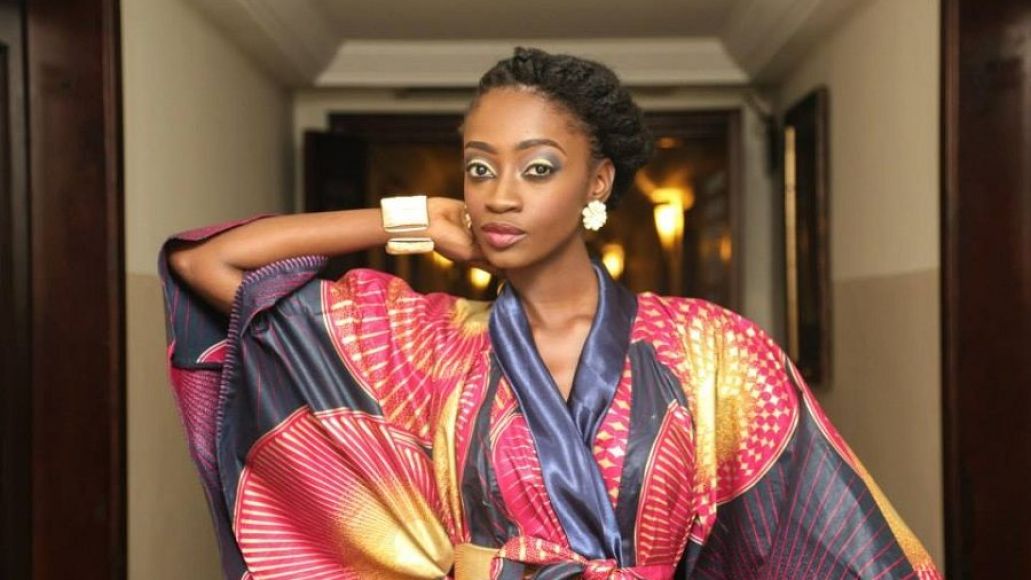 Ghanaian vocalist Joy Onyinyechukwu Adomaa Serwaa blends jazz, soul, and Afrobeat, a style that essentially fuses elements of Nigerian music, Ghanaian music, and jazz. Adomaa swirls those all up into a delicious blend equally redolent of Ella Fitzgerald and Janelle Monáe. The title track to this year’s Afraba, Adomaa’s debut EP, features folk-tale spoken word interludes, tinny acoustic jazz riffs, and lithe polyrhythms, all of which add up to a vibrant sketch of Ghanaian culture. Just as easily, though, “Shii the Song” combines those elements with a pop structure, her serene vocals conveying big emotions through an even bigger hook. “Hollow Spaces” leans heavily on big synths, a shimmering epic that could easily score the dramatic climax of a teen film. And as further proof of the intersection between Ghanaian and Western musics, Adomaa recently released a video in which she offers an Afrojazz update to the inescapable “Panda”, relishing the non-vocal ad-libs and the circular structure of the verses. 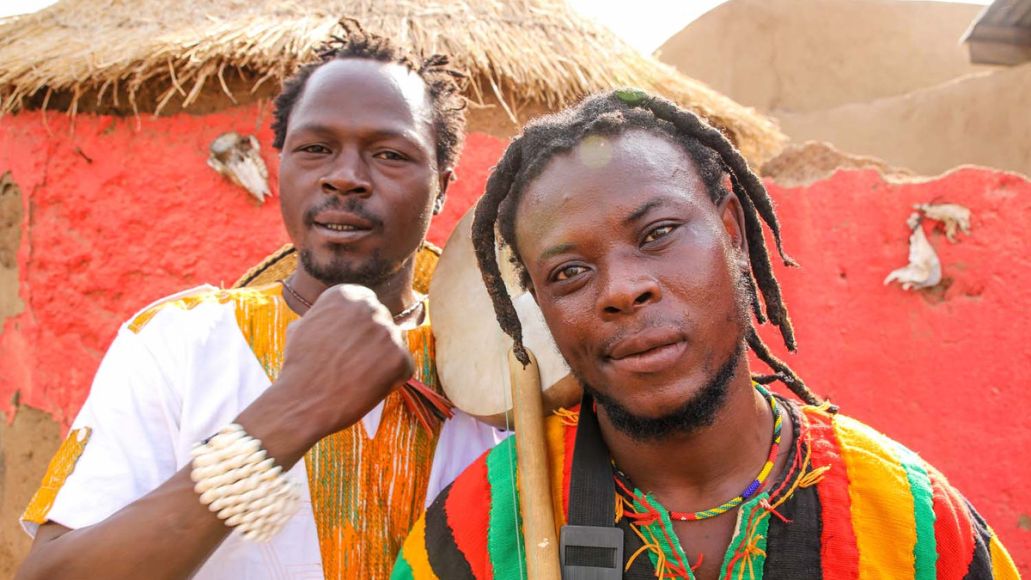 Mabiisi means “brothers from the same mother” in both Frafra (a language of northern Ghana) and the Mooré language of the Mossi people of Burkina Faso — and it’s a perfect name for the collaboration between Ghana’s Stevo Atambire and Burkinabè MC Art Melody. The project is a testament to music’s power to break down barriers (the duo’s cultures and languages share a lot in common, but they’re forcefully separated by colonial borders). Atambire is a renowned kologo musician, playing rapid, complex figures on the two-stringed lute, while Melody is a respected voice in African hip-hop. Together, their songs highlight themes of unity and peace, music literally aiming to bring people together. Afrobeat rhythms continue to be a familiar part of American pop and hip-hop music, from Vampire Weekend to Thundercat to Kanye West. Songs like the propulsive “Ninkré” may not be delivered in English, but Melody’s fiery rap flow, the jittery bass, and the swiveling rhythms translate easily. Mabiisi isn’t quite traditional, but it’s not quite as Western as the boom-bap hip-hop Melody produces elsewhere, instead fusing the two spheres beautifully. 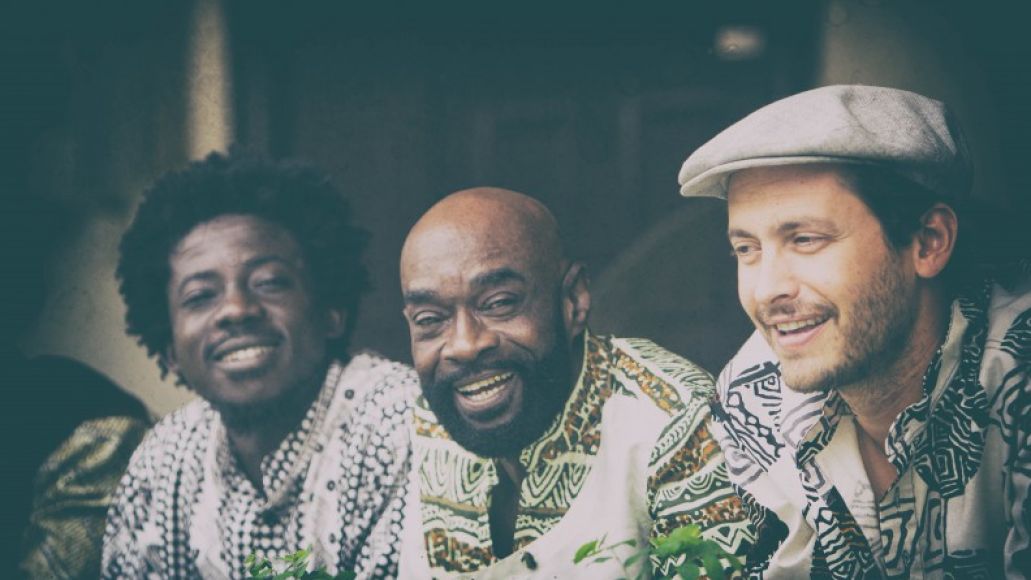 There’s a very good reason Pat Thomas is called The Golden Voice of Africa. The Ghanaian legend has been a megastar in his homeland for decades, but now the elder statesman is causing a stir internationally, introducing highlife to the world. Characterized by limber electric guitars, funky rhythms, and rich horn sections, the genre gets a fresh dose of life every time Thomas and the Kwashibu Area Band turn up in support of their recent self-titled collaboration. Their set at Roskilde featured dancing guitarists, some of the most dance-friendly grooves of the festival, and Thomas’ luxurious vocals. If you like the twitchy guitars of math rock like Battles, get into sunny jazz like Pharaoh Sanders, or just dig bright, upbeat rhythms, you’ll love the highlife.

Breaking Out of That Box Called "World Music"