Good question. Tonight at the Music Box Theatre, join Consequence of Sound for The Warriors, as part of our Midnight Madness in Theater 2 series.

It’s 1979. Turf warfare in New York City is at a fever pitch of severity. In an attempt to unite the city’s many warring gangs, the Gramercy Riffs’ leader, Cyrus, offers the unthinkable: an undisputed truce that would transform the city’s many disparate factions into a united front capable of overthrowing a corrupt police force.

But during a city-wide summit, Cyrus is assassinated, and the Warriors are framed for the crime. Over one sweaty, violent night in NYC, the Warriors have to get from the heart of Van Cortlandt Park to their home in Coney Island. But with this many gangs aiming for the supposed traitors of Cyrus’ truce, it won’t be easy for them.

Consequence of Sound has partnered with Chicago’s own Music Box Theatre to deliver another midnight series on a smaller scale. Collecting modern cult classics, nostalgic gems, and some legitimately strange stuff, we’re turning Theater 2 into your best friend’s basement hangout, where you’ll find a little bit of everything. 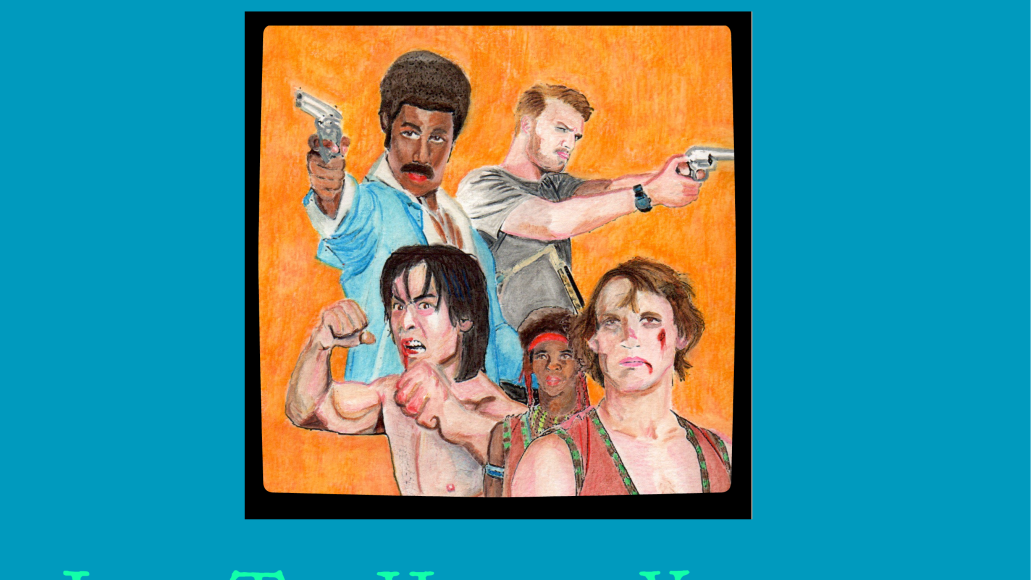 Come by the Music Box Lounge before the movie for a late drink or several. Tonight’s screening will begin at midnight, hosted by Consequence of Sound film editor Dominick Suzanne-Mayer, and if this all sounds like something that might be your speed, we’re here through all of July and August — every Friday at midnight. The rest of July’s program,The Heat of Vengeance, is scheduled as follows, with all screenings hosted by CoS film staff:

Tickets can be found over here. See you there.

Chicago! Come out and play with The Warriors tonight at midnight