Editor’s note: Some portions of this article have been modified from its original version. We apologize for not catching the issue in the editing process. Consequence of Sound supports musicians and readers of all genders, races, sexual orientations, religions, and abilities equally.

Not even a temporary evacuation on Friday could keep this year’s Forecastle Festival from breaking its previous attendance record of just over 65,000 people. Once again, the three-day experience took place at Louisville’s 85-acre Waterfront Park, equipped with food trucks, bourbon slushies, and mobile record stores. With 60 acts spread across four stages, there was plenty of room to diversify, but the lineup instead played it safe, booking moderate-sized acts and not-so-fresh indie faces that were certain to draw. 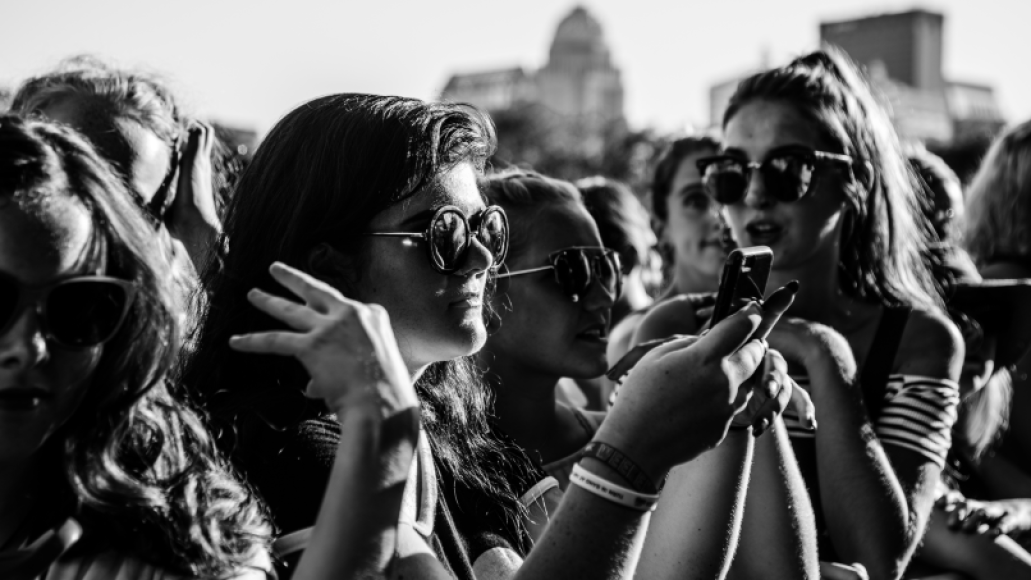 Even the headliners were guaranteed safe bets, what with The Avett Brothers, Alabama Shakes, and Ryan Adams closing each evening. Unlike last year’s festival, however, which served up indie icons Modest Mouse and hometown heroes Cage the Elephant, this year’s lineup only offered Death Cab for Cutie, whose blend of nostalgia-infused tunes and the possibility of another blowout from frontman Ben Gibbard were undoubtedly responsible for the crowds Sunday evening. 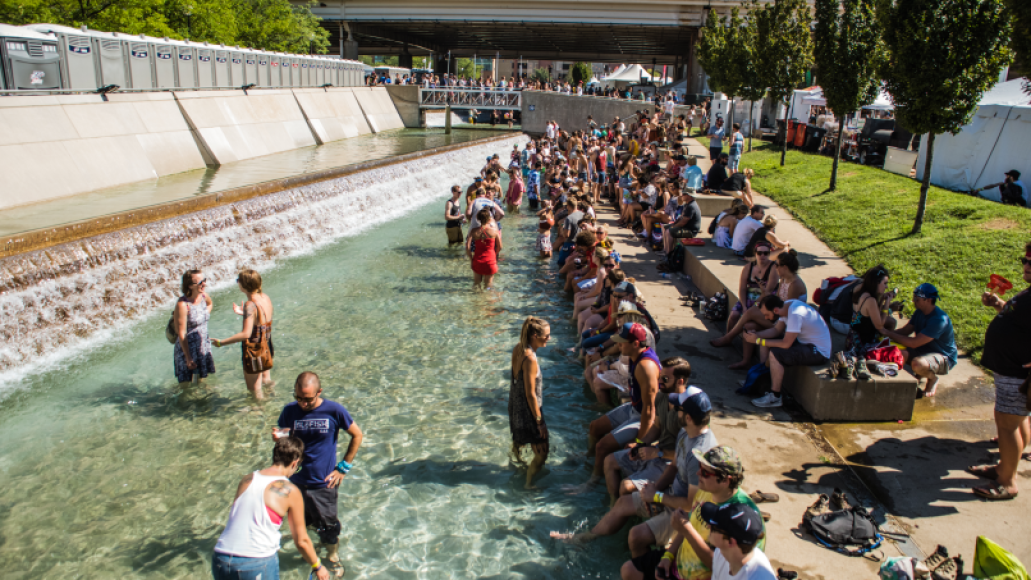 Despite the conservative lineup, there were moments that will be remembered for years to come. Dan Auerbach’s newest musical endeavor, The Arcs, welcomed a three-piece female mariachi band to the stage to join them, and former Jack’s Mannequin frontman Andrew McMahon hopped into the crowd to sing with his fans. Many acts — from Grouplove to Sylvan Esso — tried out new music on the audiences and received positive feedback. 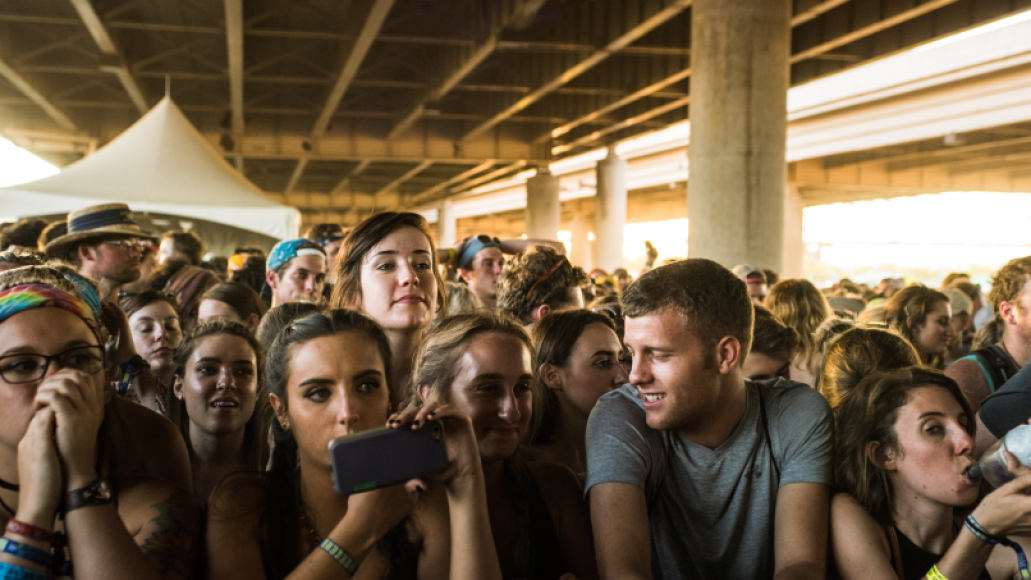 Even better, up-and-comers Bully and Speedy Ortiz gave a glimpse of what might be the future of rock music at big festivals. Still, if the festival is to continue to grow and rival others that take place the same weekend, organizers will have to keep their ears to the ground for more newcomers that are worth their weight in ticket sales and step outside their comfort zones on mid-sized acts.