Frank Ocean may finally be set to release his follow-up to 2012’s Channel Orange.

The R&B crooner’s Boys Don’t Cry website has been updated with a new post titled “Late”. The post includes an image of a library due-date slip. Of the stamped dates, one is for July 2016 though the exact date is smudged. Another is for “November 13th, 2016”. Might we be getting the album’s first single this month with the album following in November? Time will tell. 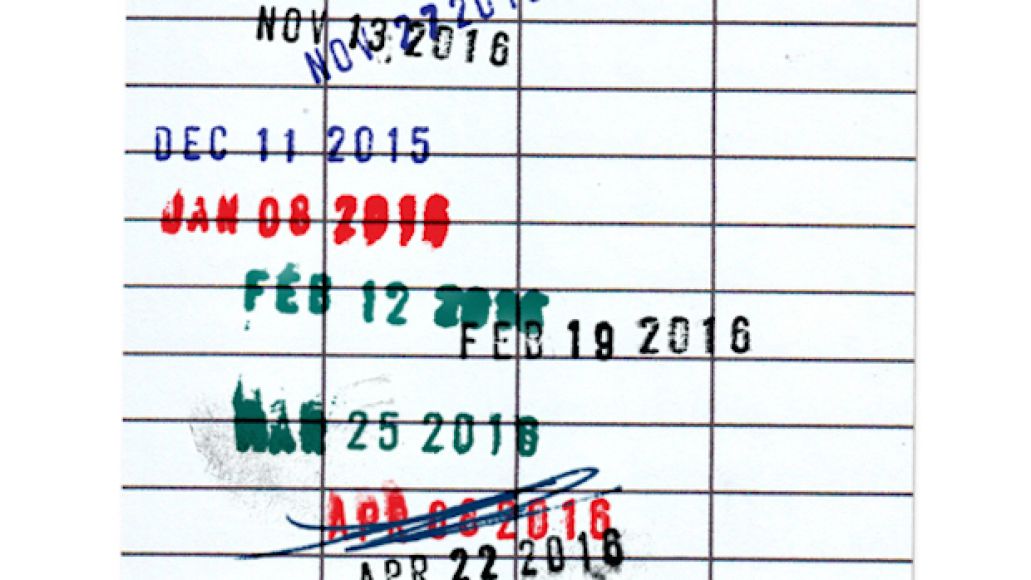 In recent months, Ocean has popped up as a featured contributor on other notable albums, including Kanye West’s The Life of Pablo and James Blake’s The Colour in Anything.