On August 26th, Glass Animals will return with their sophomore album, How To Be a Human Being. The follow-up to 2014’s ZABA was previously teased in May with lead single “Life Itself”. Today, the UK outfit’s unboxed a second offering with “Youth”.

Here, frontman Dave Bayley’s breathy vocals curve and meander throughout the stripped-back track. In a statement, he explained the concept behind “Youth”:

“Someone told me a story about her son once that was one of the saddest things I’ve ever heard. What she said was completely heartbreaking, but she told it with such optimism and such a sense of calm. She was on the verge of crying, but she was also smiling and something in her face said that she had found a way to be happy again. This song is trying to get at that sentiment.”

Check it out above via its corresponding music video, which seems to pick up right where the clip for “Life Itself” left off.

How To Be a Human Being Artwork: 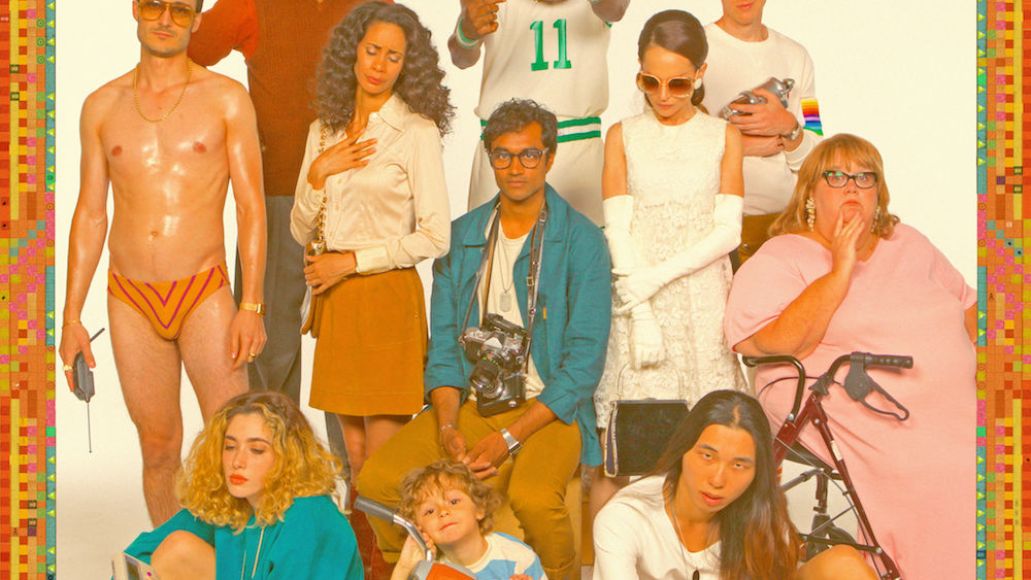