We’ve already seen Idris Elba as Roland Deschain, now we have a definitive look at Matthew McConaughey’s The Man in Black. The Oscar winner was spotted in New York City this week, where production on Nikolaj Arcel’s adaptation of Stephen King’s The Dark Tower continues.

As you can see above, they’ve taken a fairly literal approach to McConaughey’s villain, as he’s wearing more black than Johnny Cash and Jesse Custer combined. Fans should also be pleased to know they’re filming in the Big Apple, where so much of the action winds up taking place.

Adapted to screen by Akiva Goldsman and Jeff Pinkner, the film is the first in a planned multi-picture, multi-medium franchise, depending on next year’s box office receipts. Joining Elba and McConaughey are co-stars Tom Taylor, Jackie Earle Healey, Abbey Lee, and Alex McGregor.

The Dark Tower hits theaters February 17th, 2017 via Sony. For more information, revisit a recent interview with Arcel and King, in which the two masterminds discuss the film’s production and the challenges in adapting the material. 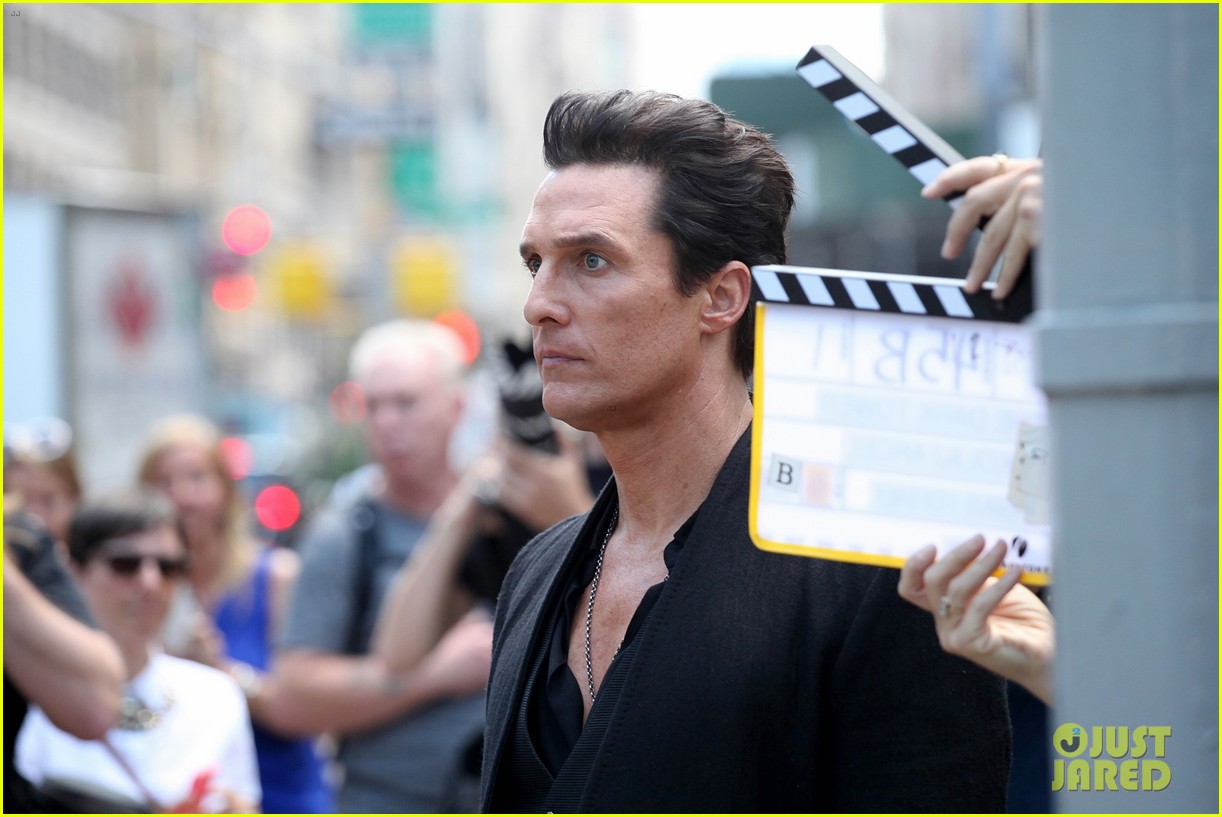 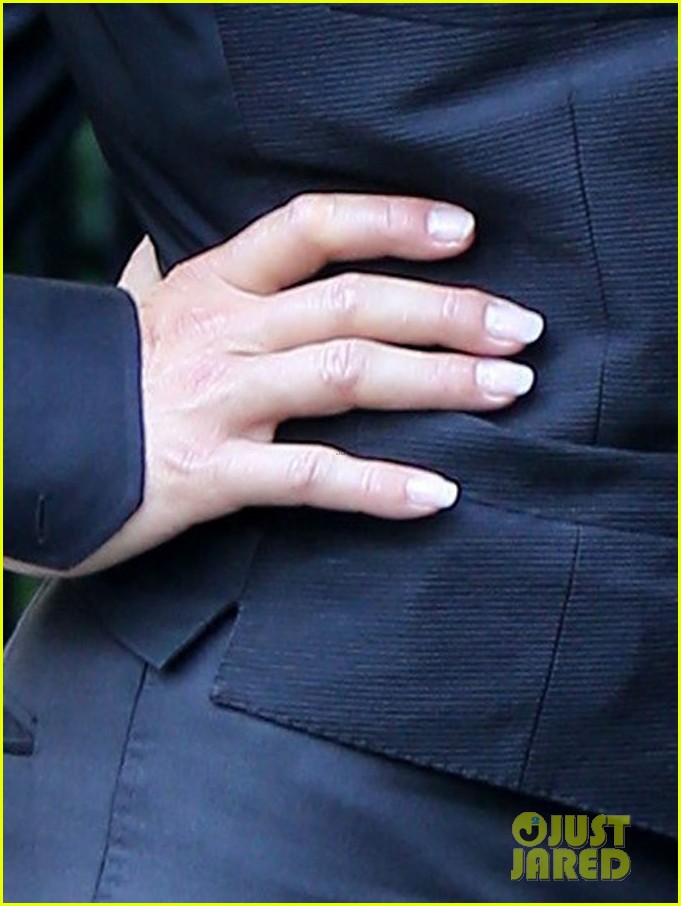 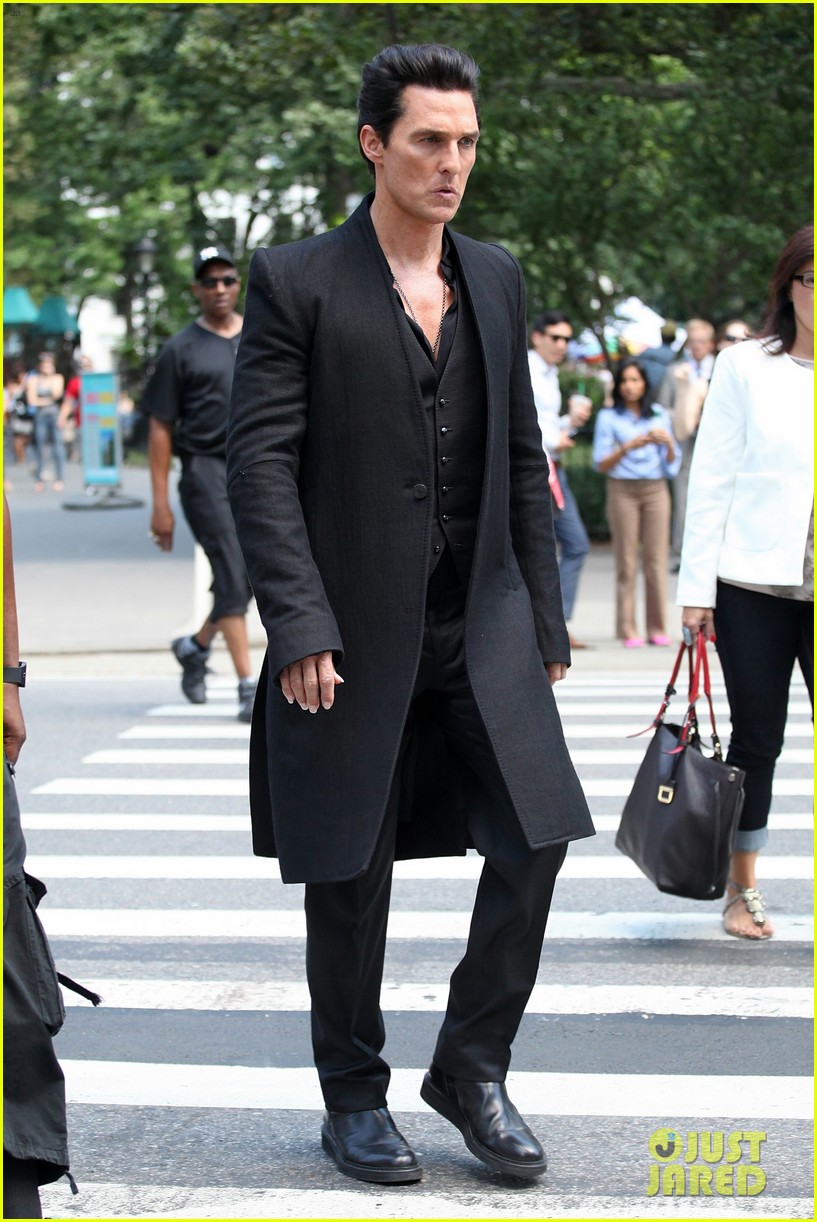