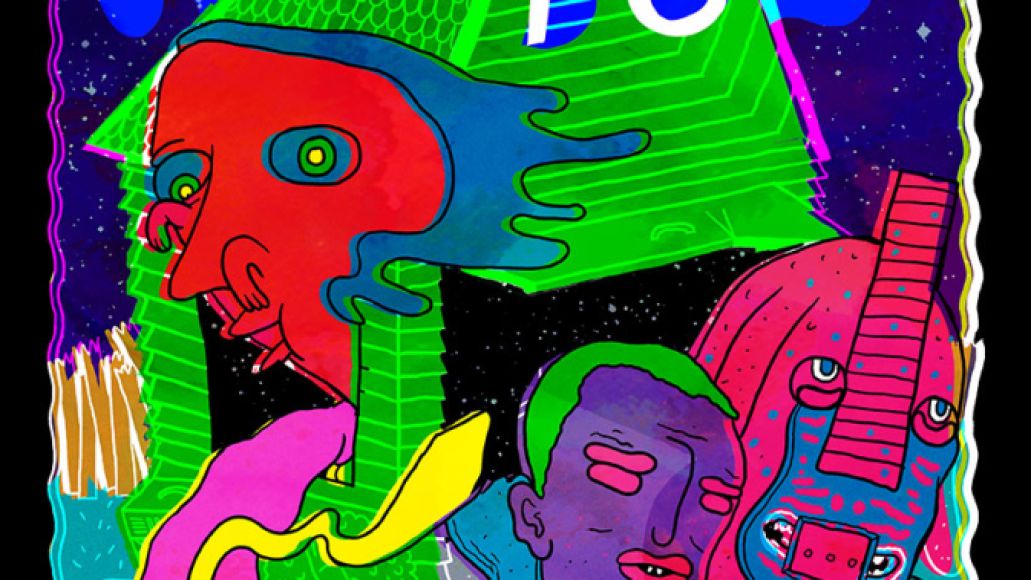 For the uninformed, Miracle Legion were one of the original “college rock” bands to form in the early ’80s, rising to critical acclaim with 1984’s The Backyard EP and their 1987 full-length debut, Surprise Surprise Surprise.

The band’s final release was 1996’s Portrait of a Damaged Family, which they released on Mulcahy’s own Mezzotint Records label. In celebration of its 20th anniversary, there will be a reissue surfacing April 16th for this year’s Record Store Day.

Tickets for the show are currently on sale at Lincoln Hall’s official site. Chicago’s own The Kickback will open.

In the meantime, dive into Matt Melis’ recent oral history of the band then revisit our past reviews of Surprise Surprise Surprise and Drenched. We’ve even assembled this cozy, nostalgic roundup of videos and past performances for you: