Nashville garage rock duo JEFF The Brotherhood have announced the August 12th release of their latest full-length, Zone, through Dine Alone Records. Though the new album chronologically follows 2015’s Global Chakra Rhythms, Zone marks the third and final installment in a spiritual trilogy that includes 2009’s Heavy Days and 2011’s We Are The Champions.

The album’s lead single, “Punishment”, highlights the band’s signature intensity with a wicked guitar solo soaked in synth and distortion, as heavy drumming pulses in the background. “I am irrelevant,” Jake Orrall sings before the song suddenly ends — but a track that hits this hard proves otherwise. Give it a listen below. 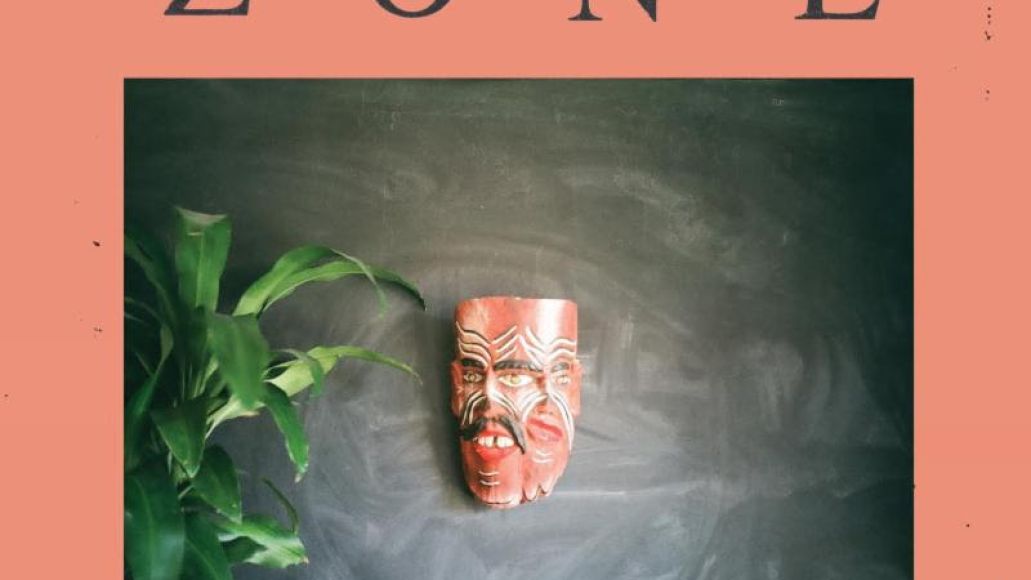