Today, Justice have returned with their new single, “Safe and Sound”. The track marks the first new music from the Parisian electronic disco duo since 2011’s Audio, Video, Disco, and aside from their appearance in the 2015 silent rock film Gutterdämmerung, the two have remained relatively under the radar since.

“Safe and Sound” bears mild resemblance to the duo’s 2007 hit “D.A.N.C.E”, with its repetitive, hypnotic hook and airy vocals that sail over the song’s booming synth. However, it’s Justice’s slick use of funky bass and streaking synthesized strings which takes the whole endeavor to another level.

Back in April, a photo of Justice signing paperwork with their label was shared on Twitter with the caption, “On our way to new adventures with these boys.” One can only hope the adventure extends past this sole offering, and will include a new album as well.

The single initially surfaced during the Sónar Festival DJ set of Busy P, aka Pedro Winter of Justice’s label Ed Banger Records, but made its official debut on Annie Mac’s BBC Radio 1 show this afternoon. 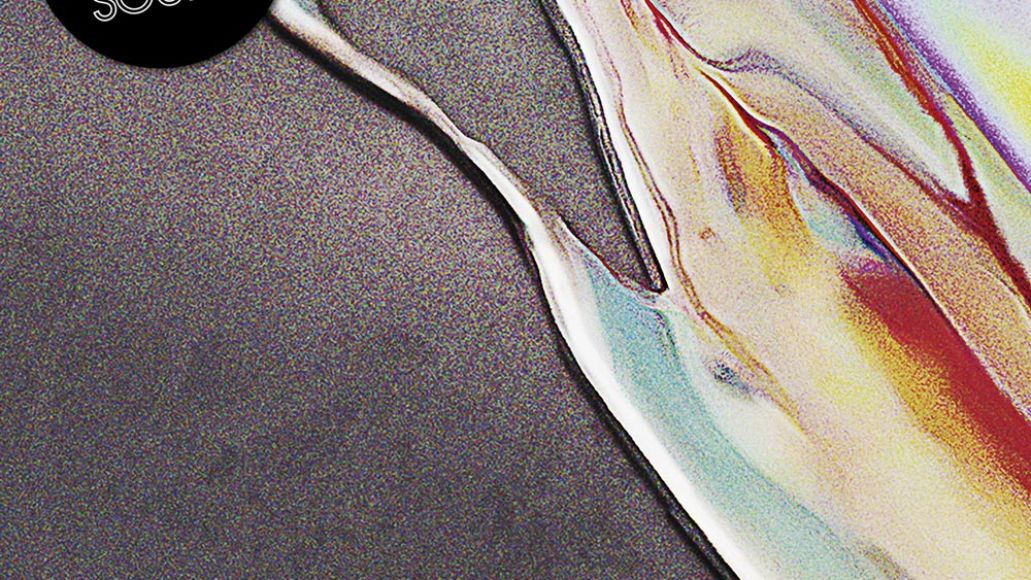