Hank Sullivant has been a recognizable working musician for over a decade, but he’s always had a brusk relationship with studios. He left The Whigs, a band he helped found, before they were signed to a label, and joined MGMT as a touring musican. With his Kuroma project, he’s released three full-length albums — all definitely studio records, for sure, though the process was always one of quick hits, with little to no budget and everything coming together rather last minute. With the band’s new album, The Dark Horse Rides Again, things were very different.

This time around, Sullivant was able to prepare the demos for the record in his newly constructed home studio. When he was ready to bring the tracks into the studio, there was actually a budget in place for the time and additional work with his band and producer Al Carlson. Without those auxiliary concerns hanging over their heads, Kuroma worked with new found joy and speed. Two weeks after entering the studio, they left with a finished record that’s now due September 16th via Votiv.

As a whole, the record is largely inspired by Sullivant’s conversation with Catholicism and how it helped him crawl out of some dark places in his life. Though lead single “A Day With No Disaster” clearly follows that lead lyrically (“When I’m mixed up/ I don’t think to offer up”), it takes it musical influence from a specific track off My Bloody Valentine’s m b v. “In the course of part of a verse melody you’ll feel a rise in emotion and then Kevin Shields will just crush you and bring you down,” he explained in a press release I think the song ‘Only Tomorrow’ is one of their best pieces of music, and I think ‘A Day with No Disaster’ is influenced by that.”

“As with a lot of the songs on this album I wrote these lyrics right before I sang them,” Sullivant told Consequence of Sound of the track. “‘A Day With No Disaster’ is an internal battle in forward motion, with rises and falls, fits and starts, consolation and desolation. It’s also a product of insomnia.” Take a listen below. 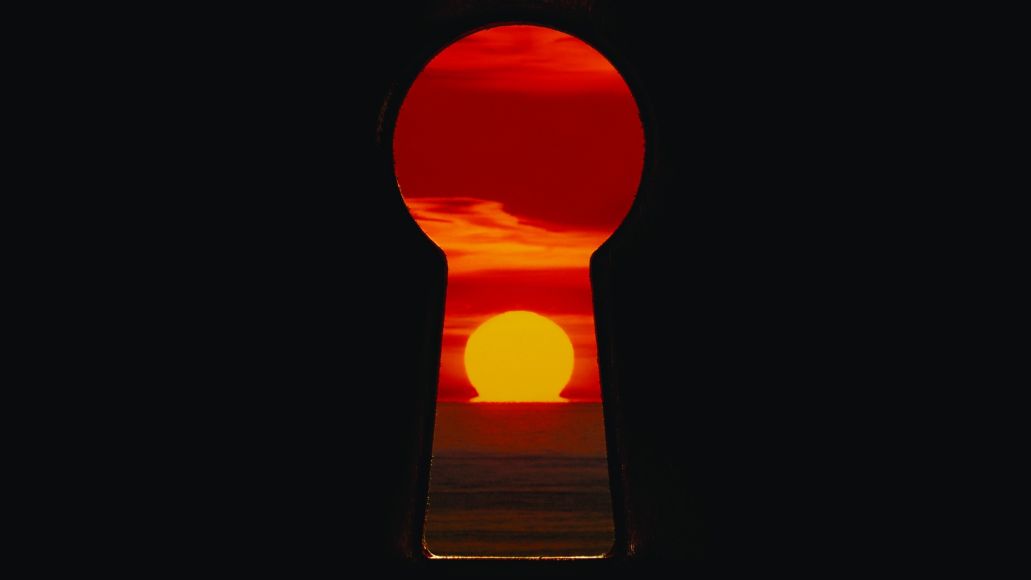