Later this summer, Local Natives are expected to return with new album Sunlit Youth. Due out through Loma Vista, the 12-track collection has thus far been previewed with “Past Lives” and “Villainy”. Today, the Los Angeles indie rockers have unboxed a third offering in the anthemic “Fountain of Youth”.

“We can do whatever we want, we can say whatever we mean,” the band sings with a carefree spirit, riding high on the belief that anything goes when age isn’t a factor. “We’ve been dreaming of you, drinking from fountains of youth.”

Local Natives debuted the song live back in May, but its official studio version was premiered this afternoon on Annie Mac’s BBC Radio 1 show. Stream it here (scroll to the 54:00 mark). Update: Listen to the stream below via its lyric video.

Sunlit Youth, the follow-up to 2013’s well-received Hummingbird, arrives on September 9th. The group plans to support it with a lengthy world tour. 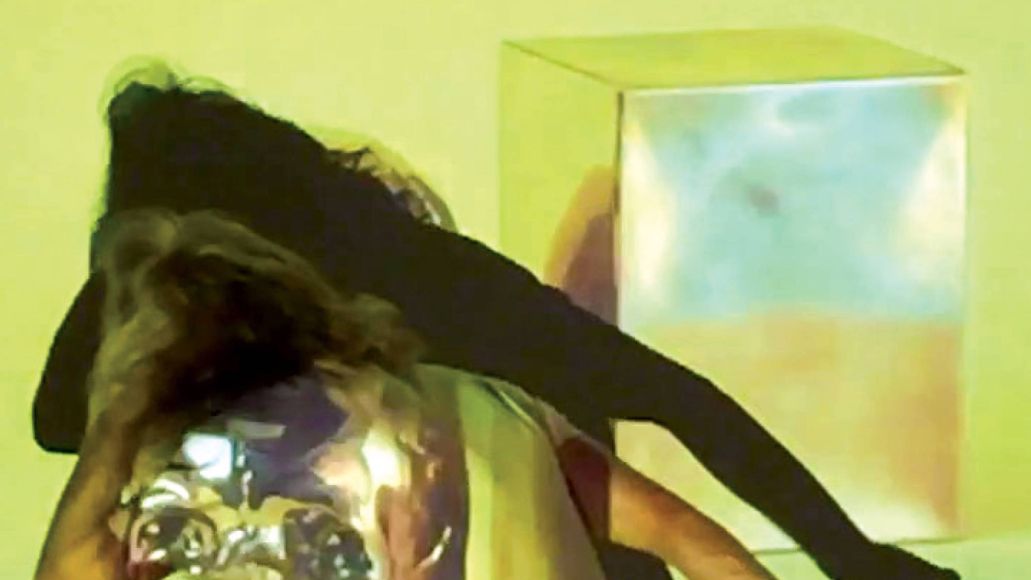