After nearly 10 years, Death By Audio, one of Brooklyn’s premier DIY music venues, shuttered its doors for good in late 2014. Like many establishments nearby, it had fallen victim to the neighborhood and its changing landscape. Artists big and small passed through the space during its lifetime, bringing with them loyal crowds looking for a place to belong, and perhaps more importantly, rock the fuck out.

Before finally bidding the borough farewell, DBA held a month-long series of special shows featuring the likes of Parquet Courts, Thee Oh Sees, Future Islands, Ty Segall, and Protomartyr. As a press release notes, the concerts were a “sweaty, bittersweet homecoming for many artists who began their career” on DBA’s turf. Those last few weeks of programming have since been captured in a new live compilation album.

Titled Start Your Own Fucking Show Space, it’s officially out on August 5th through Famous Class. It features over 25 songs, including a rip-roaring performance from Canadian noise-rock/hardcore act METZ. As you can hear below, the band mightily tears through “Get Off”, a cut taken from their 2012 self-titled debut.

In a statements to Consequence of Sound, DBA’s Edan Wilber and METZ’s Chris Slorach talk about the venue and METZ’s experience playing there:

Wilber: I love Metz! They were an instant favorite right out of the gate for me, such great people making some really great heavy jams, so glad they wanted to be included in this collection. They’re one of those bands that if you get a chance to watch them play you are an instant fan, they are such heavy hitters, Hayden is a beast covered head to toe in tattoos just murdering his drums, Chris i have seen split his forehead open only to ask for some duct tape as a quick fix, and alex seems like the most normal one until he starts singing and playing guitar, hes a crazy spazz machine, how they keep it together i dont even know. Viva la Metz!

Slorach: Death by Audio was the first place to give METZ a show in Brooklyn (thanks to the kind fellas in Pop. 1280). After that show we vowed to play there whenever we possibly could. There was something special about that place and the people who lived there/worked there. I truly feel that METZ wouldn’t be the same had DBA not been a part of our lives.

Pre-order a copy of Start Your Own Fucking Show Space here. 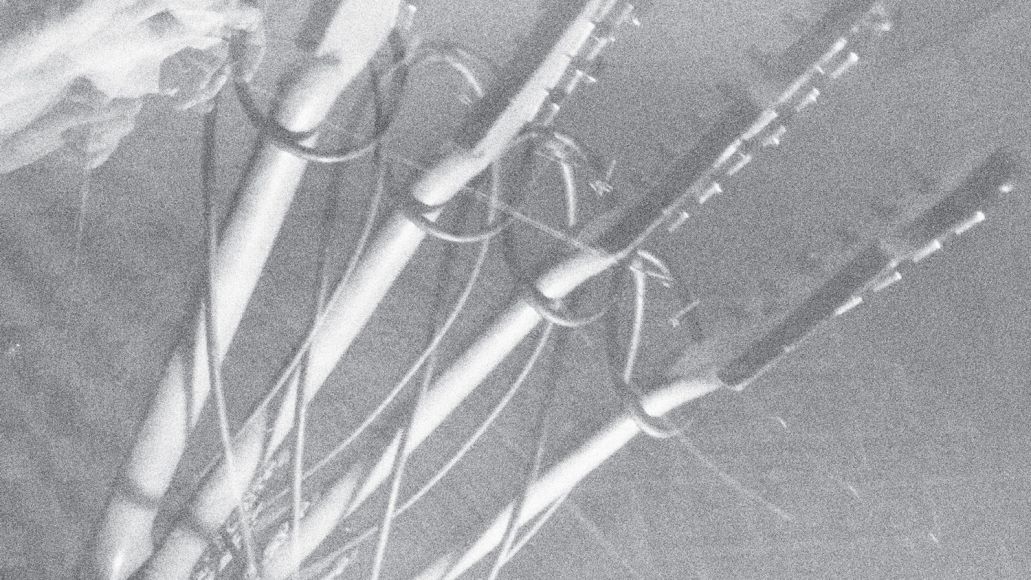 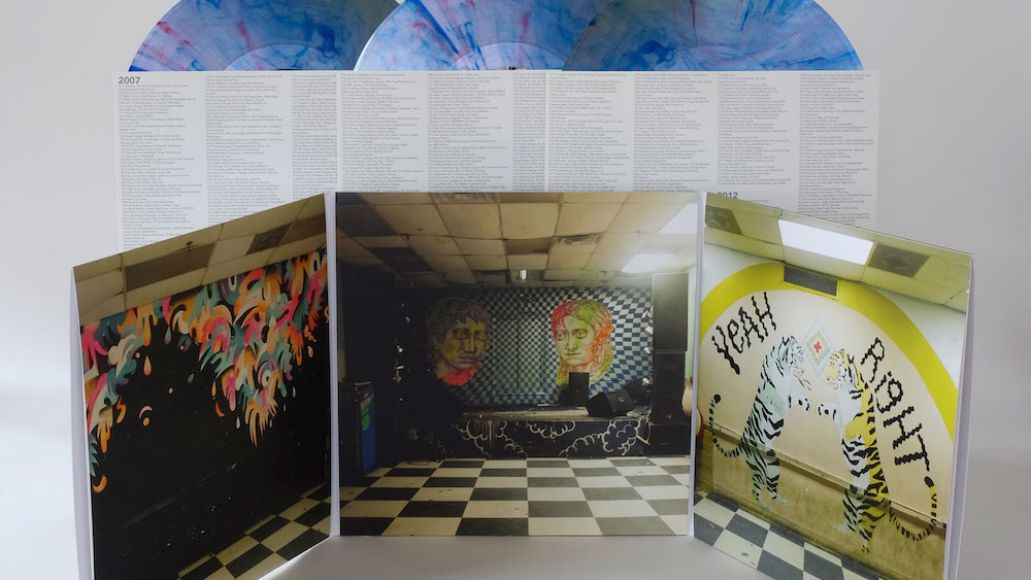