Mykki Blanco already has quite a following in the alternative hip-hop scene with just a handful of releases under his belt, including his 2014 Gay Dog Food mixtape and 2013’s Betty Rubble: The Initiation EP. This summer, however, he will finally put out his proper full-length debut.

Simply titled Mykki, the LP is due out on September 16th via !K7 Records. Its 13 tracks were produced by Woodkid and Jeremiah Meece and find the rapper “simultaneously at his most fearless and most accessible.”

As a first preview of the record, Mykki has shared “The Plug Won’t”, a self-described anti-love song about being entangled in the seedy world of drugs and alcohol. “We’ve all fallen in love under the influence” the MC said in a press release. “We’ve all realized in the morning it was just the drugs leaving us numb, confused and empty.”

Check out the pulsing track above. 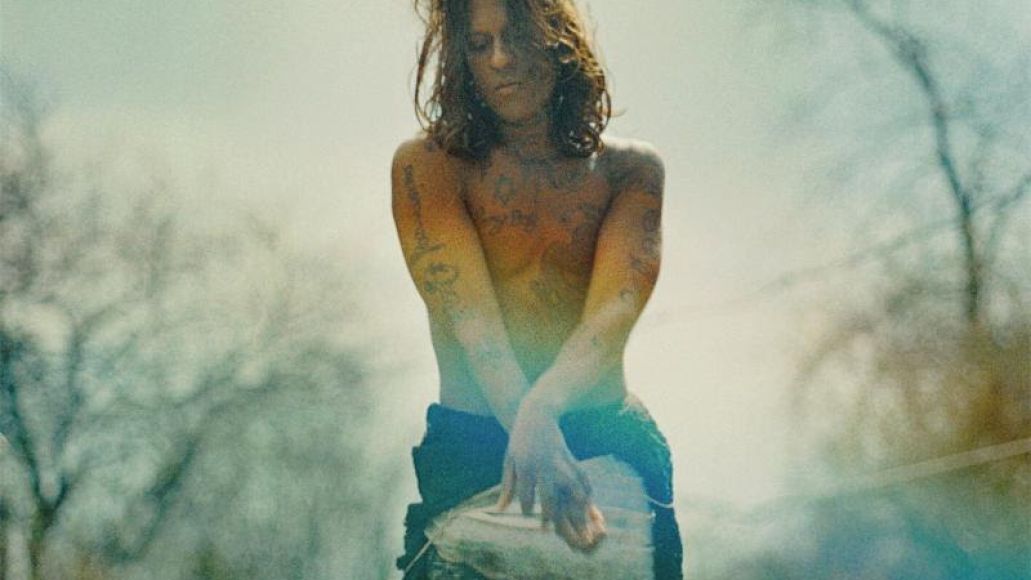