From Eraserhead to Inland Empire, the music of David Lynch’s movies is the focus of a new book called Beyond the Beyond: Music from the Films of David Lynch. The 192-page hardcover, which hit shelves this week through Hat & Beard Press, features photos and other memorabilia from across the legendary filmmaker and musician’s personal archive, as well as a live album of his star-studded tribute concert at the Ace Hotel in Los Angeles last year.

Additionally, Beyond the Beyond also includes new interviews with a number of artists who performed at said concert, including Jim James of My Morning Jacket, Sky Ferreira, The Flaming Lips, Karen O, Moby, Lykke Li, Duran Duran, Angelo Badalamenti, Twin Peaks, and Zola Jesus, among others. A portion of the proceeds from the book will benefit Lynch’s nonprofit organization.

Purchase a copy of Beyond the Beyond here. Check out its cover below. 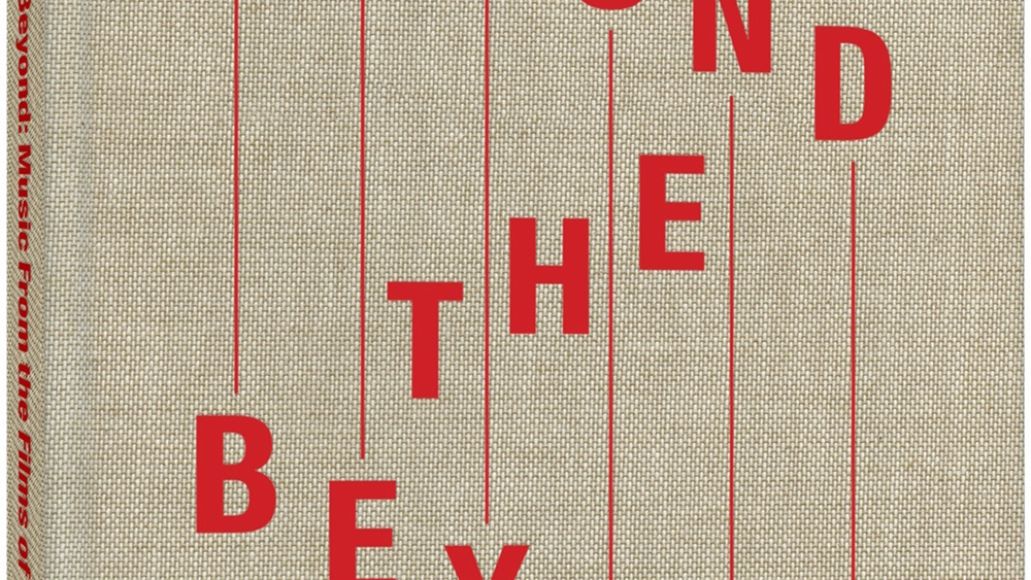 Beyond the Beyond will stage a bonkers music festival featuring the likes of St. Vincent, Sky Ferreira, and Questlove. Lynch is expected to release his own memoir titled Life and Work next year.